Dutch football rages over Ziyech Chelsea treatment: What the pundits are saying...

Dutch football is raging over the struggles of Hakim Ziyech at Chelsea this season - particularly since the turn of the year and the appointment of Thomas Tuchel.

Since the German replaced Frank Lampard as Chelsea manager, Ziyech has found himself limited to a super-sub role as he's battled to adjust to Tuchel's system and style of football.

For some of the greats of Dutch football, it isn't Ziyech's game that is the problem, but Tuchel and his approach. This despite Chelsea enjoying a clear upturn in results and performance since the former PSG coach's arrival.

While a Morocco international, Ziyech was born and raised in Dronten and is a product of the Dutch football system. He left Ajax for Chelsea having won the Dutch Player of the Year once and the Eredivisie Player of the Year three times. As such, seeing one of their best local talents now struggling in England has been taken to heart by Holland's finest.

Here we have just a small selection of what they're saying about Ziyech and Tuchel inside the Dutch game:

MARCO VAN BASTEN (ex-Ajax & AC Milan): “Ziyech again on the bench. When he gets in, that's like a striker. He can do that too, because he is just a good player. I am sad to see. Rotating ... He's just not in the right place.

“That (Timo) Werner plays really badly, but doesn't he come in much more often? The system this trainer plays is just not good for Ziyech.

JAN MULDER (ex-Ajax & Anderlecht): "You see him walking around helplessly: he waves his arms and wonders where he should run free and how he can be played in. They sometimes skip Ziyech, and you can see that he is also annoyed by that and that he has difficulty with it.

"It is true that if you want to be a real European top player, you should not be dependent on one position.

“It also happens that you come to play under a different trainer and at another club, where not everything is built around you."

DIRK KUYT (ex-Feyenoord & Liverpool): "I thought he was reasonably good, although I was still annoyed by a number of moments when he can be played between the lines, and then is still ignored.

"I'm fed up with that. I don't know what it is. A lack of confidence from his fellow players? You just need a few good moments (to find form)."

RENE VAN DER GIJP (ex-PSV & SPARTA ROTTERDAM): "Well, well when Frank Lampard was still the trainer, he was very enthusiastic about him.

"And then another trainer comes (Tuchel) and he wants to play a different game. He really wants to have runners in his midfield, instead of people like Ziyech. And then you have a problem.

"He needs to leave. That would be best for him." 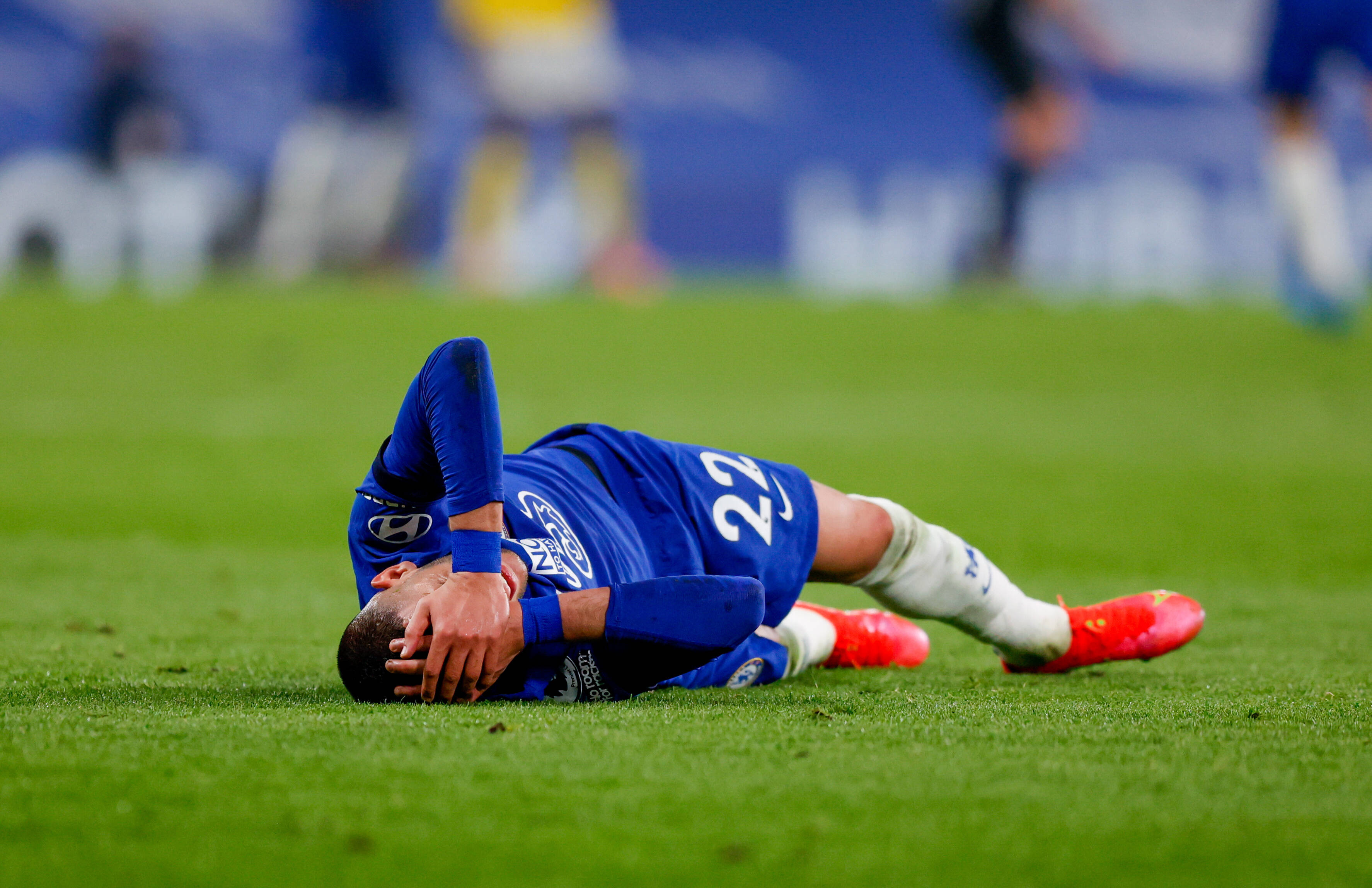 BOLO ZENDEN (ex-PSV & Chelsea): “With his qualities, I thought he might do better in one of the southern European competitions.

"But he can do it there. Think of Juan Mata, Riyad Mahrez and David Silva, who played for Manchester City for years. Hakim has to find his way. But he's smart enough to deal with that."

WIM VAN HANEGEM (ex-Feyenoord & FC Utrecht): "I just don't understand that he doesn't play. Ziyech is the ideal player to send fast guys away. (Timo) Werner is fast, but that trainer (Thomas) Tuchel wants to do it all differently.

"While at Paris Saint-Germain he found a way to use all the creative players."

KHALID BOULAHROUZ (ex-Chelsea & Feyenoord): "The system is working for Tuchel. With Lampard you saw that everything was about Ziyech, but with Tuchel he is the last man on the offensive to get the ball.

"It doesn't feel good: you don't play the football you want to play in a system that doesn't suit you. You don't feel the appreciation of the trainer, his status under Lampard was very different from now under Tuchel."

VAN DER GIJP: "You can see: he is running wild. He knows that the trainer likes that. If he stops for ten seconds once, the German (Tuchel) will be yelling again.

"The trainer who buys you (Frank Lampard) might wait longer, he thinks 'I bought him, so let me give him a chance, we'll wait a season'. But this guy there is now, he gives Kai Havertz the chance. Germans among themselves, you know. They can have fun with each other."