Dumping Francis Cagigao: Why it's a terrible business decision from Arsenal & Kroenke

COMMENT: They say Stan Kroenke is a good businessman. And being worth £6.3bn does give some credence to that. But yesterday's news that Francis Cagigao has been told he's no longer required has to be among the worst business decisions seen at Arsenal this century...

How much is a scout worth? Well, on the books, in terms of wages, it's a pittance. Particularly for a club the size of Arsenal's. But that's not the argument. It can't be. This isn't about a scout's salary. It's about the money he's generated for the club. From sell on fees. To trophies and Champions League qualifying - all built upon a scout's work in the trenches.

Cagigao hasn't made Arsenal millions over these past 24 years. He hasn't even made them tens of millions. The figures are now reaching in the hundreds of millions of pounds. The players signed and sold. The teams boasting player after player bought on his recommendation that have gone on to win trophies, clinch top four places, sell shirts, etc, etc. Y'know, all the stuff that people like Kroenke understand. And yet, for all that success. All that achievement. Cagigao is about to become a free agent.

Before yesterday, Cagigao was a Gunners success story. Part of the fabric, even folklore, of the club. Born in London to Galician parents, a young Francis was spotted by Arsenal scouts turning out for a Chelsea junior team - and never looked back. He would turn pro with the Gunners at 17 and win an FA Youth Cup final under Pat Rice alongside the likes of David Hillier, Steve Morrow and Kevin Campbell. A year later, Cagigao was capped by Spain at U19 level. Only a troublesome ankle injury prevented him from realising the potential he showed as a teen - though he still managed to attract an offer from Barcelona and turn out for their B team. 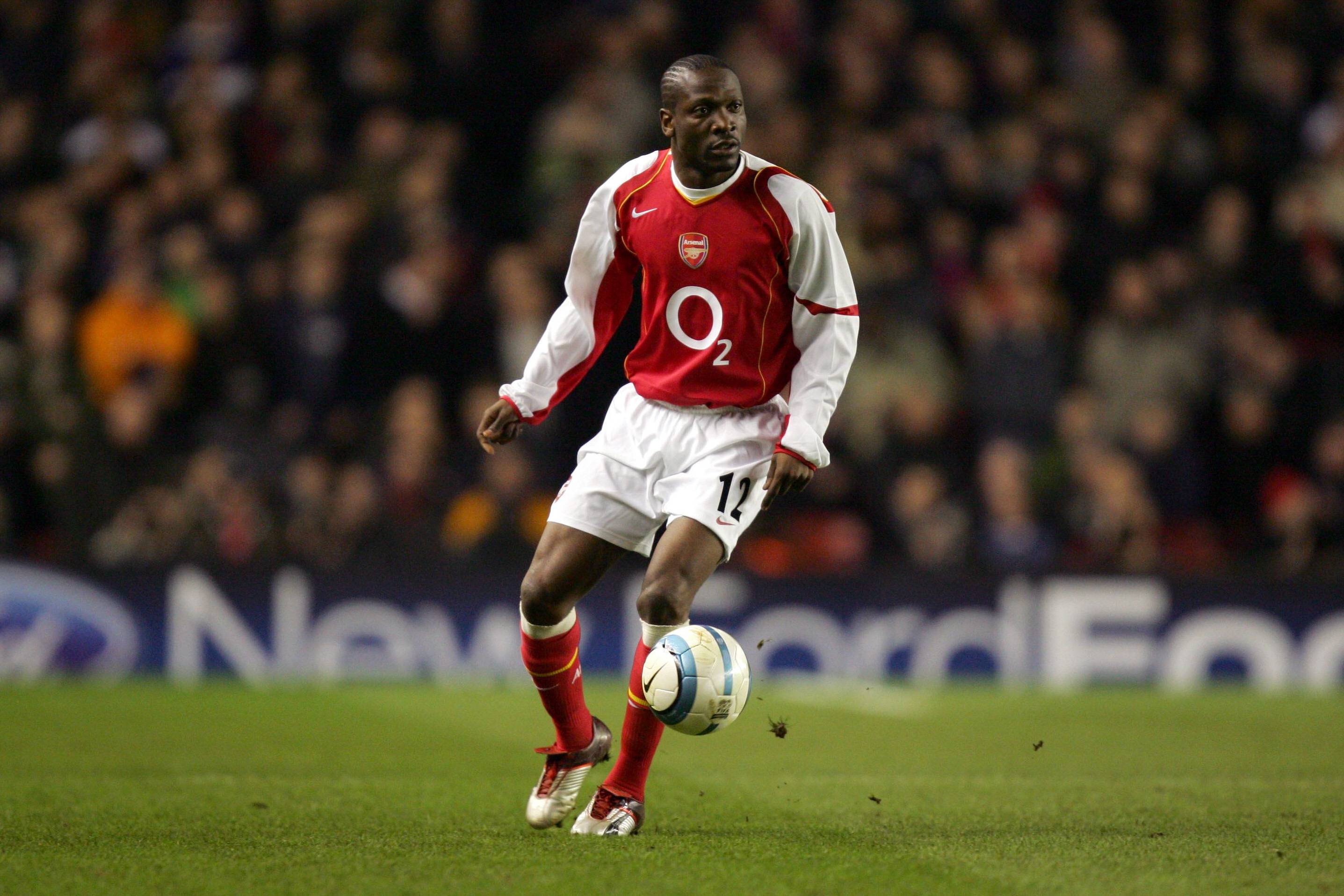 Arsenal great Lauren - one of many Cagigao success stories

Forced into retirement at 29, Cagigao took his coaching badges and returned to Arsenal as a part-time scout - while also trying his hand at coaching with Club Lemos in Spain.

But it was the scouting bug that grabbed him - and being able to pursue his passion while still connected with Arsenal was a dream come true. Indeed, just last month, Cagigao was saying in the Spanish press: "Arsenal is a team of values, a history of a humble neighborhood, of workers..."

Would he think the same today?

Lauren, Robin van Persie, Cesc Fàbregas, Joe Antonio Reyes, Carlos Vela, Aleksandr Hleb, Hector Bellerín, Nacho Monreal, Emi Martínez, Santi Cazorla and Alexis Sanchez... just some of the names brought to the club after Cagigao's extensive scouting and trusted recommendation. Even next season, when he'll be in work elsewhere (which is an absolute certainty), Arsenal will still be feeling his impact, with Gabriel Martinelli leading the line and William Saliba at the centre of the back four. Martinelli was a player Cagigao spotted at 15, signed at 18 for next-to-nothing, and is now being mentioned as a £100m-plus target for Barcelona and Real Madrid. And Cagigao's reward? His P45.

Cagigao saw Martinelli in the flesh in a junior tournament in Sao Paulo - and stayed in touch for the next three years. Even after poor trials with Barcelona and Manchester United, Cagigao wasn't put off. He trusted his eye and after one more personal check on the striker in a league game for Ituano, Cagigao urged his new boss, Raul Sanllehi, to pull the trigger and sign the then 18 year-old. Six months into his Gunners career and Martinelli was drawing comparisons with club greats. Jurgen Klopp, the Liverpool manager, would describe the Brazilian as "the future of football". Yet it was Cagigao, beyond anyother involved in top level football, who recognised the potential when Martinelli was running around for humble Ituano. 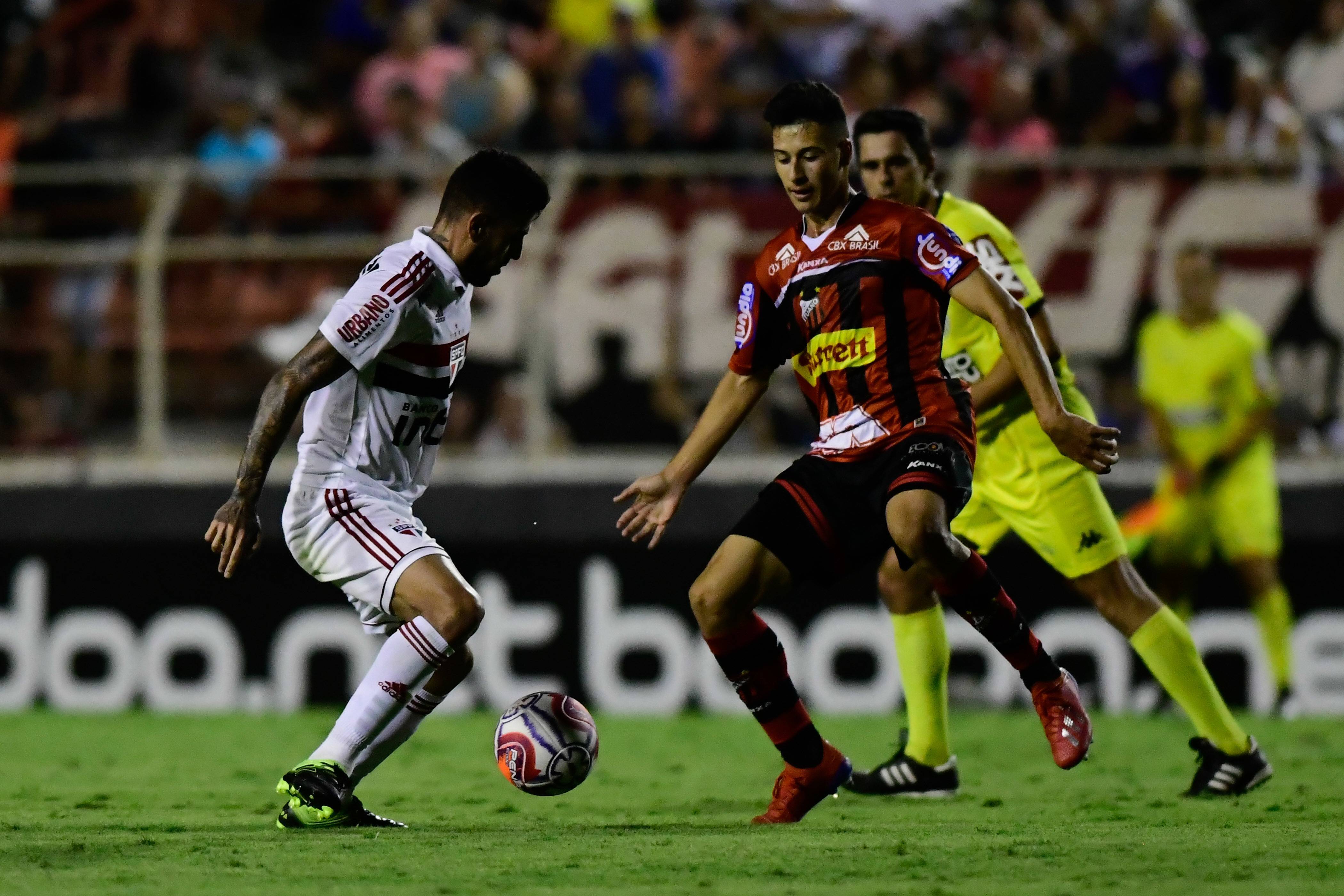 Last year, Cagigao was fortunate he had the backing of Sanllehi. Some 18-odd years previous, he - and Arsenal - could've done with the same support from within.

At 15 years of age, as he was making his way with Barcelona, a junior Lionel Messi had been spotted by Cagigao and recommended to the Gunners' brainstrust. His father Jorge had been convinced by Cagigao. London - not Barcelona - would be the home city for son Leo. A move was close. Very close. Only for it to fall through after those pulling the purse strings at Arsenal refused to shell out for an apartment for the Messi family... Crazy? Ridiculous? Or is it just the way Arsenal - as we see today - has always been run?

Arsenal through-and-through. A Gunners success story if ever there was one. Francis Cagigao will be okay. It'll be a wrench to leave. And there'll be hurt over how he's been discarded. But Cagigao will have his choice of clubs in the coming weeks. That record of success - on the pitch and in the balance book - won't be ignored.

This is simply a bad, bad business decision from Arsenal and their billionaire owner.