Tribal Football is delighted to announce the signing of Barcelona great Sergi Barjuan as our latest star columnist.

Sergi will be a regular writer and contributor for Tribal Football, covering all things Barca, LaLiga and football across the globe.

The former left-back and Spain international played 382 games for Barca and 91 with Atletico Madrid, while also earning an outstanding 58 caps with La Roja as the La Masia graduate established himself as one the most fearsome left-backs of his era.

A big thank-you to all our members as your financial commitment has helped fund this deal.

Watch out for Sergi's debut with Tribal Football later this week. 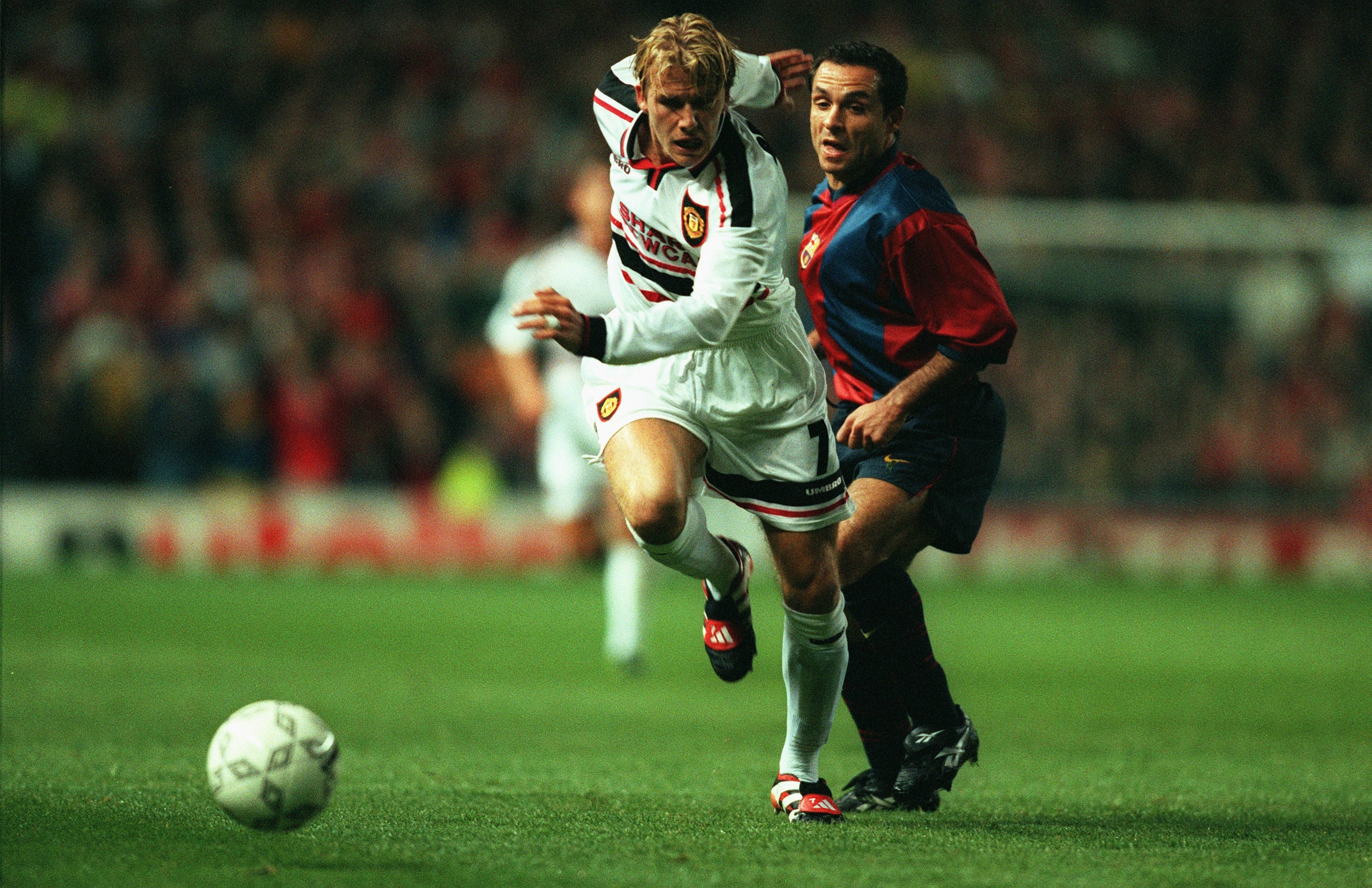