Don't do it! Why Man Utd cannot afford to sack Solskjaer in this week of all weeks

COMMENT: Don't do it. Not today. Not tomorrow. Manchester United cannot afford to sack Ole Gunnar Solskjaer in this week of all weeks...

Is he gone? The goodbyes apparently have already been said. The farewells between staff and players held. And the decision from the higher ups has been made. Indeed, it's claimed Joel Glazer instructed his directors over video chat to start drawing up Solskjaer's pay-off just as Harry Maguire was being shown his red card at Vicarage Road.

How accurate this all is only those involved can say. But it does have more than a whiff of what happened almost 32 years ago in the lead-up to that FA Cup tie at Nottingham Forest. Any old timer, whether a scribe or a fan, will tell you Sir Alex Ferguson was a dead man walking. To a man, they were convinced he was gone. But those involved have always said the opposite. Indeed, Martin Edwards, United's chairman at the time, told Tribalfootball.com just that. That Ferguson's job was never in doubt. No replacements had been lined up. And even if Brian Clough had found a way to beat United on the day, Ferguson would not have lost the board's support.

Does that same steadfastness exist today? You have to say 'yes'. If there's one board in the Premier League unlikely to cave to media or supporter pressure, it's the one of the Glazer family. For better or worse, Solskjaer would be long gone if others sat in the decision-making positions inside Old Trafford.

But if the call has been made, it would be a surprise if we get word before Monday morning. Any decision of such significance would need reporting to the New York Stock Exchange. And this is where it all gets murky...

As mentioned, for this column, jettisoning Solskjaer today doesn't make sense. Not for the football club nor as a football story. And the feedback we were getting last night in the aftermath does offer some credence to this. 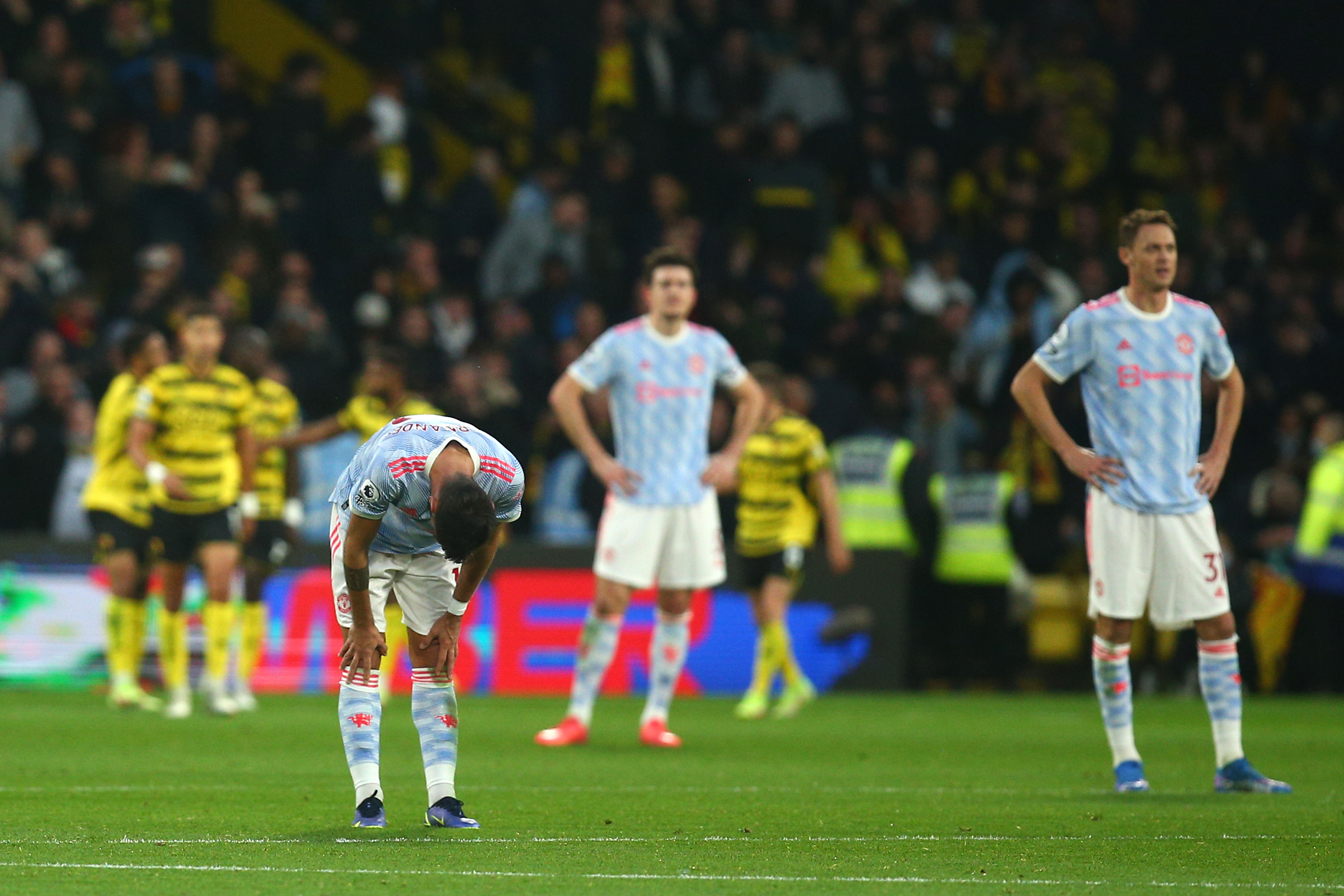 United are back at Carrington today for their warm down after the Watford collapse. Tomorrow, they board a flight for Spain to face Villarreal in a Champions League tie they cannot afford to lose. They then return to Manchester before flying to London on Saturday for the late Sunday game at Chelsea. The talk of Darren Fletcher holding the fort with Solskjaer removed smacks of the idiocy of Daniel Levy, Ryan Mason and Tottenham's decision to sack Jose Mourinho on the eve of last season's Carabao Cup final. Fletcher has done some good things as technical director. But he's never won a game from the dugout. Indeed, he's never chosen a team. In this week of all weeks; throwing in the former Scotland captain and hoping for the best is the stuff of fantasy calcio - or is that journo dreamland?

What we can deduce from the last 12 hours is that the board never expected to have to make such a decision. Particularly at such a time. With no-one sitting there waiting to step in, that United are 'reportedly' considering going to Villarreal with Fletcher in charge is proof enough of their support of Solskjaer.

Cards on the table. This column isn't in contact with those on that video call. Drop a level or two below that, however, and there were some interesting suggestions being raised post- the 4-1 result at Watford. One educated guess was Solskjaer accepting a 'back to the future' role as caretaker. The Norwegian being informed that he has been relieved of his duties, but rather than being placed on gardening leave, Solskjaer will remain in the position while United find his replacement. Again, it's decision no-one wanted to make. It's not one they were frightened of making. After all, consider the treatment of Louis van Gaal. But for what Solskjaer has done over these three years, those on the other side of table really... really don't want it to come to this.

Park Ji-sung nailed it during the week: "I think Ole deserves credit for what he has done during his time at the club... He was able to bring back the old spirit and culture to Manchester United. Before him were Van Gaal and Mourinho, world-class coaches, but they did not succeed. I think Manchester United learned a lesson from this and decided to trust Solskjaer."

For this column, the caretaker option does make sense. As bad as United were at Watford, the great irony is they arguably played their best 20 or so minutes of football of the season in the second-half. Donny van de Beek - until a lack of match fitness caught up with him - was outstanding. The Dutchman brought a creativity to United's midfield unseen this season. Jadon Sancho, in his natural wide right position, produced his best moments in a United shirt. The midfield pair appeared to bounce off eachother's energy. Sancho's body language and enthusiasm visibly improving with Van de Beek on the pitch.

A way forward for the Ceramica? You'd like to think so. And for this column, Solskjaer should be in that away dressing room submitting that team sheet. Even if it is as caretaker, United cannot afford to remove their manager in this week of all weeks...