Don't blame Bielsa: Why Leeds market failure now catching up to them

COMMENT: Three points from the dropzone. Another mauling. Leeds United are in trouble. But it's been a long time coming. Ever since promotion almost two years ago, this club has not acted in the market as a Premier League force...

The team ripped apart at Liverpool on Wednesday night is much the same as what went up as Championship winners in 2020. Indeed, seven of the starting XI were Championship players 18 months ago. This club hasn't been moving forward since promotion, they've been - at best - treading water. And in the Premier League, if you're content with doing that, you quickly find yourself sinking.

The higher ups at Leeds can't say they weren't warned. They knew ALK would spend money at Burnley. They knew the Saudis at Newcastle would shake the January market like no other. Two clubs Leeds had some distance on over Christmas, yet now both threaten to drag them into the bottom three.

Like the summer market, Leeds didn't act in January. Okay, okay, Daniel James arrived last month from Manchester United. Junior Firpo from Barcelona in the final days of the summer window. But these aren't players to improve a team's core. To lift the quality of a spine. A fullback and a winger? Both rescued from a season in the stands? This is fiddling at the edges - and now Leeds are paying for it.

Yes, the absences of Kalvin Phillips and Patrick Bamford have hurt the club. But even before their injury problems, it was clear Leeds needed an upgrade in both midfield and at centre-forward.

Go back 18 months and there was some momentum about the place. Raphinha, Rodrigo, Diego Llorente... players to make a difference. But it's the least you'd expect from a club the size of Leeds after gaining promotion. It was a squad put together to beat the drop. That they managed to finish in the top half of the table, with so little Premier League experience amongst the players and coaching staff, was a great achievement. But as we're witnessing now, that team last season outperformed themselves.

Consolidation? For anyother promoted club, that'd be acceptable. But this is Leeds. The club of Revie, Wilkinson and O'Leary. A club with it's roots in the community, but with the potential to rattle the world. A club to make you dream. From Charles to Lorimer. From Cantona to Viduka. To even Bielsa... This shouldn't be a club that consolidates. That treads water. But this is what Leeds did come the end of last season. 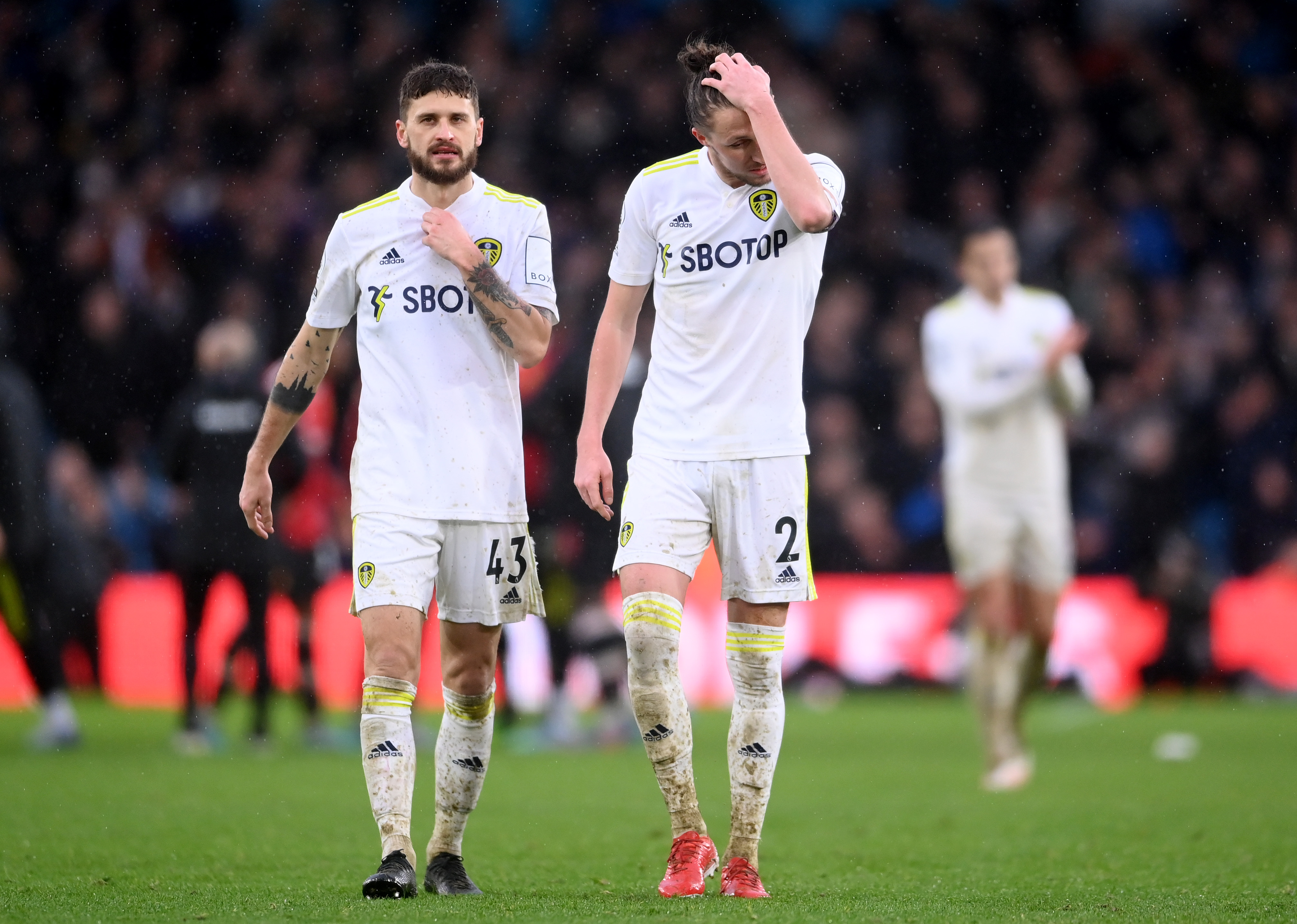 And what about Marcelo Bielsa? Well, this collapse isn't the fault of the Argentine. He's a manager in the best continental traditions. Bielsa works with what he's given. He'll make his recommendations, sure, but at 66 and after over 30 years of frontline coaching experience, he knows how it all works. He might covet Paulo Dybala of Juventus. He may've identified Julian Alvarez at River Plate before Manchester City's scouts. But Bielsa doesn't blur lines. Which for this column, is a pity.

Indeed, four years into this job, you'd like to hear more from Bielsa. What does he believe the potential of Leeds is? Is Leeds sticking to it's traditions? Can Leeds compete in the Premier League without abandoning what the club was built upon?

Bielsa will have pondered such questions over these past four years. He doesn't always express it publicly, but he thinks deeply about the industry and the threats it faces. More often, we've been able to get a picture of the Argentine's character and personality from those he's influenced. But he did offer some insight last summer in a rare interview.

"How can we be happy to see a boy with a Real Madrid shirt in Rosario, my city, or go to Africa and see a boy with a Bayern Munich shirt? Love has to be with one's own, with what is in place, with what is at hand," he stated, lamenting the battle local clubs face from globalisation, before making it clear why he's spent longer at Elland Road than with anyother club during his career.

In terms of box office, Bielsa is it at Leeds. He's the biggest thing connected to the club. And he's also the best thing about the club. A football purest. A community man. Bielsa exudes all the character and qualities that sets Leeds apart. Even his stubborn commitment to his playing principles chimes with the 'no one likes us, we don't care' attitude from the stands.

But this season, Bielsa needed help. He needed a board that recognised the need to keep pushing forward. For it's reputation. For it's resources. Leeds' squad should have undergone a greater change in personnel as it has thus far.

Ever since promotion, Leeds haven't worked the market as a Premier League club - and now it's catching up on them.