Dacourt exclusive: No comparing Phillips & this Leeds team with mine of early 2000s

Olivier Dacourt insists Marcelo Bielsa's side don't compare to his Leeds team of the early 2000s.

French midfielder Dacourt joined Leeds from Lens in 2000 in a deal worth £7.2 million.

Under the leadership of David O'Leary, Leeds reached the Champions League semi-final and finished in the top-four of the Premier League in Dacourt's first season at the club. 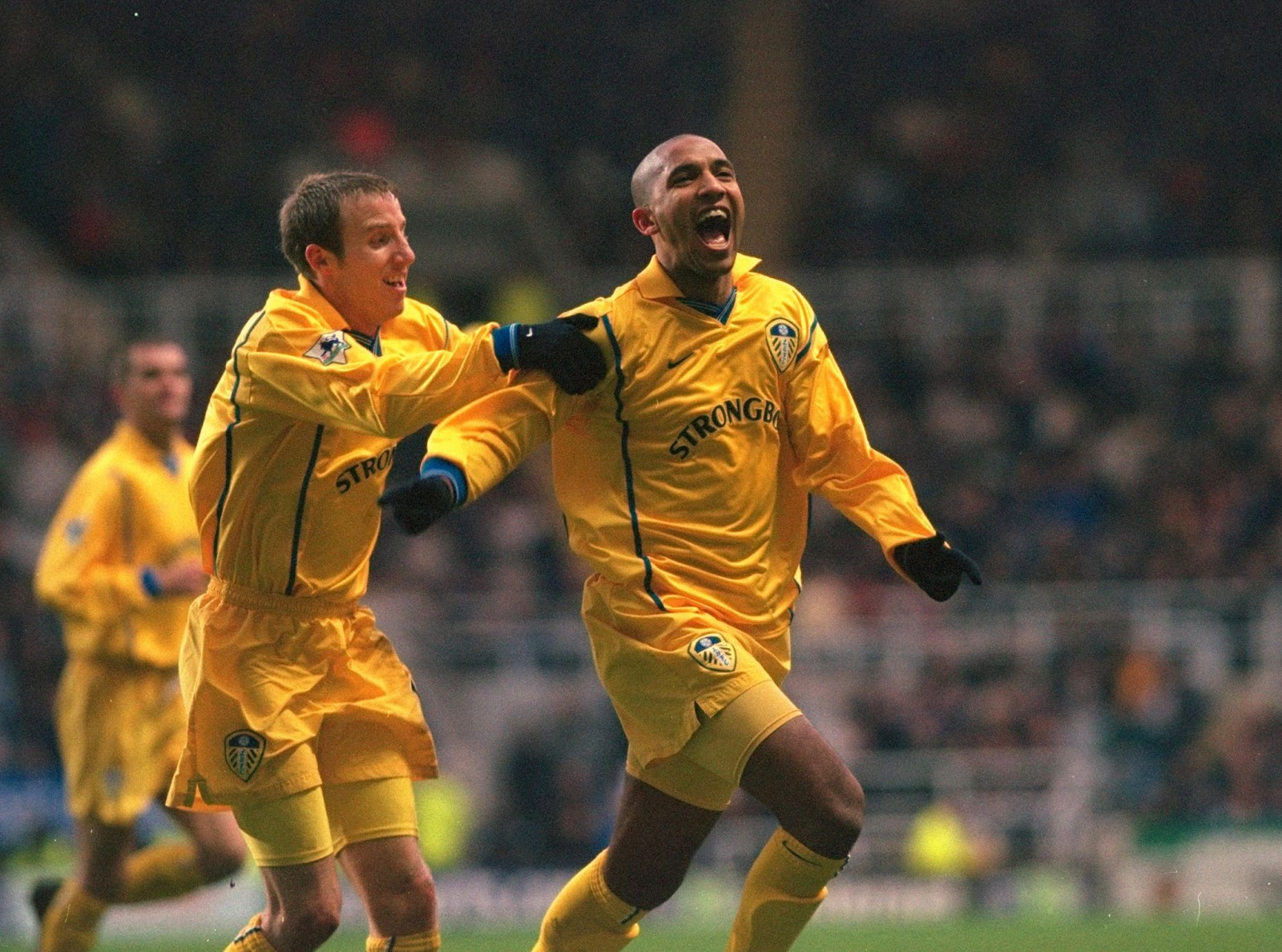 Dacourt played alongside a number of great players in that team, including David Batty, Harry Kewell and Mark Viduka.

Leeds now rely on players such as Kalvin Phillips and Patrick Bamford, and Dacourt says they have a long way to go.

"Kalvin (Phillips) is a very good player, but I was lucky to play with big, big players," Dacourt told TribalFootball.com, on behalf of101GreatGoals. 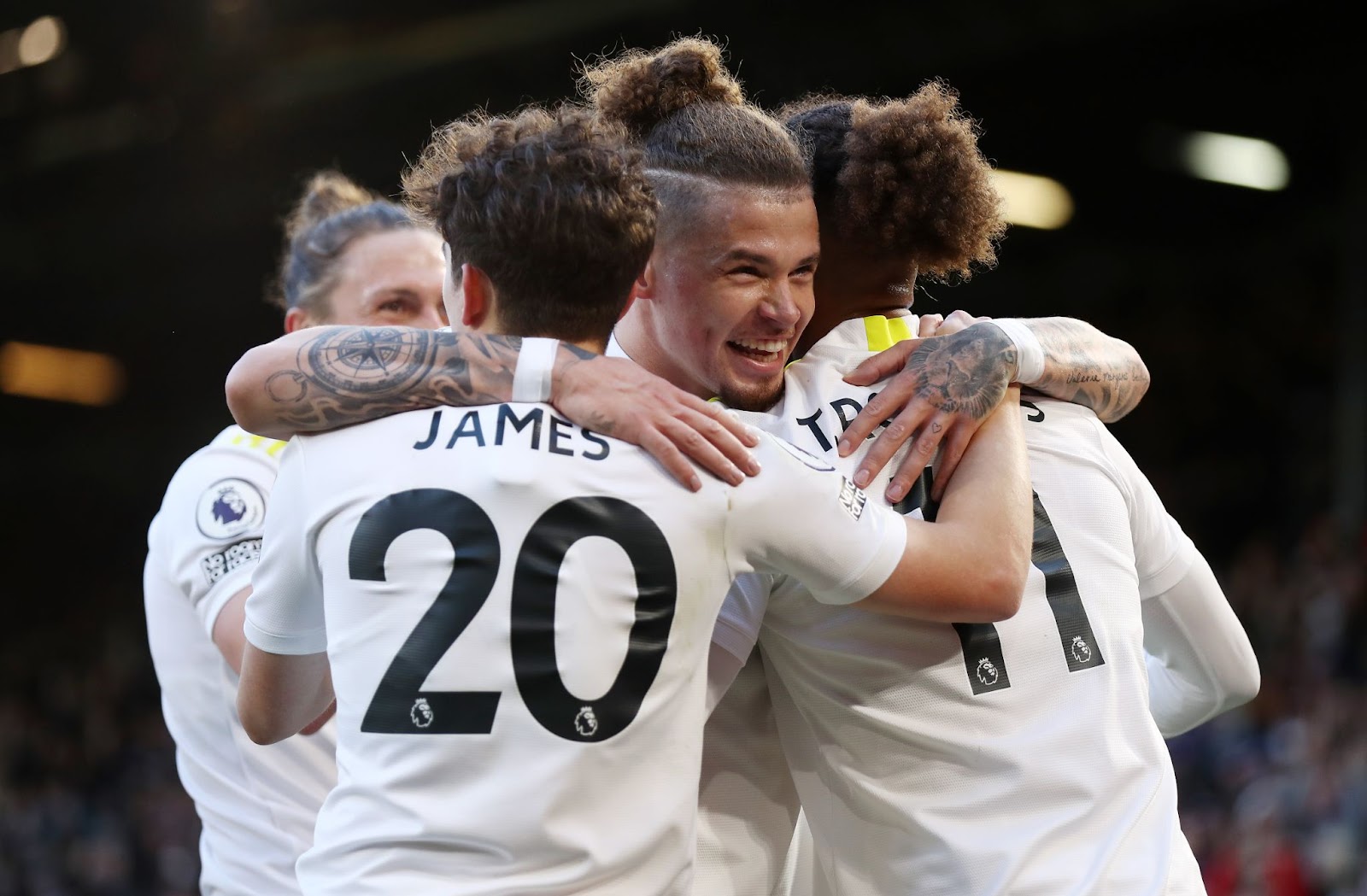 "You cannot compare this Leeds United team to the one I played in. We played in the Premier League at the top level, we played in the Champions League, FA Cup - David Batty was unbelievable, Eirik Bakke was amazing too.

"Football is a lot faster now than when I played so it's very hard to compare the squads. Kalvin is a great player and I think Leeds will keep hold of him for at least another season."

Leeds are struggling in their second season back in their Premier League, following their emotional return in 2020.

Following Dacourt's departure in 2003, the Yorkshire club fell off a cliff and spent 16 years out of the top-flight.

Bielsa's squad are 16th on the table and eight points above the relegation zone.