Cutting Chelsea ties: Why Fikayo Tomori must go 'all in' with AC Milan

COMMENT: Beckham, Greaves, maybe even Wilkins... Fikayo Tomori now has the chance to become the most successful Englishman to pull on a Rossonero shirt. And right in his corner are the football directors at AC Milan...

It's nice to feel wanted. And Tomori must be floating today. This is no pitstop. And on first flush. From the his first words as a Milan player. Tomori appears ready and willing to put down roots.

He's already tasted Italian football. Stefano Pioli, the Rossonero's understated, yet demonstrative, head coach had no doubts, throwing his new recruit into a red-hot Milan derby in midweek. The ink had barely dried on Tomori's contract, but there he was, alongside captain Alessio Romagnoli, facing down Romelu Lukaku in a Coppa tie eventually decided by Christian Eriksen's 97th minute free-kick.

A loss on his first day. But Tomori, rightly, took heart. The clash was the biggest thing in the game that night. It became even bigger as details of Lukaku's set-two with new teammate Zlatan Ibrahimovic began to surface. Welcome to Italy. Welcome to Milan.

But Tomori took it in his stride. A debut alongside a captain he'd barely managed to exchange a greeting with, Tomori can sense the potential: "Playing with Romagnoli was very positive for me, I hope to be able to have many more games together playing in harmony.

"We have to help each other in communication because he doesn't speak much English and I don't speak Italian but we will know how to adapt."

An injury scare for Simon Kjaer forced Pioli to take action - and it's likely to see the coach stick with Tomori for a full Serie A debut against Bologna on the weekend.

"I hope to be able to give my best for this club for a long time," added Tomori in post-match, "it will be the coach who will judge if I am able to do it."

The big positive for Tomori is not only the goodwill around his arrival, but also the determination for this deal to be a success. Chelsea were reluctant to give up their England international. Frank Lampard, now the former Blues manager, couldn't find a place for the defender in his XI, but tried to reason with Tomori that he would see more action over the second-half of the campaign. It was that same promise which saw Tomori pull out of a loan move to West Ham on deadline day in October. But this time, he zigged instead of zagging, and has not only landed himself a plum transfer, but one where he is not only wanted for the immediate - but also the long-term. 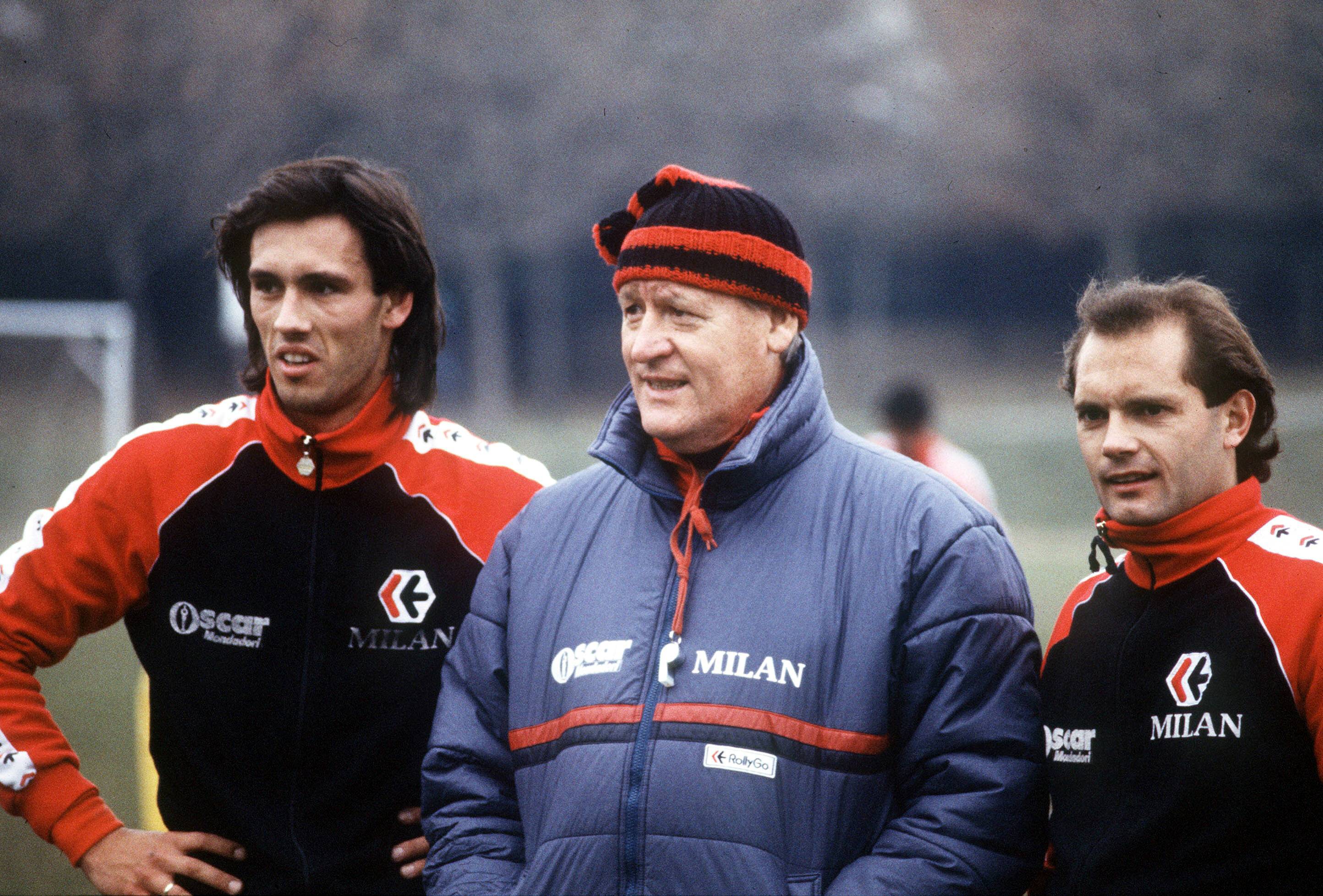 “Whenever we sign a player on loan, we always try to get an option to buy," declared Milan director Ricky Massara after Tomori's deal had gone through. "We had to fight pretty hard with Chelsea to get that option on Tomori.

“We believe he is versatile and suits our of football, so he brings characteristics in his aggression and pace that some of our other players in those roles don't have in quite the same way."

Milan fought for him. Massara - and significantly fellow football chief Paolo Maldini - pushed and pushed Chelsea to agree to the permanent option. Knowing you're wanted is one thing. Knowing you're wanted by among the greatest defenders of all time is something else altogether. As we said, Tomori must be floating today.

In today's market, €30m is a significant wedge. It's affordable for Milan, where owners (or is that custodians?) Elliott Management still control the purse strings, but there's no guarantee they'll green light the deal at season's end. Tomori, however, canbest left-back in the world.

This was no fluke. The coaching at Milan. The support of the staff. It's all contributed to Theo now meeting expectations. And it's what now is available to Tomori.

"It is very nice to know that Milan was founded by an Englishman," Tomori smiled at his presentation on Thursday. "I am convinced that I have made the right decision, I want to be part of the history of this club, to participate in the successes of Milan.

"I arrived with Milan first in the standings, we have to believe in the Scudetto. It would be a great achievement. We must not be afraid to talk about the Scudetto, afraid of anyone. We all believe in it."

Embracing Milan's history. Referring to the Scudetto, in it's local lingo, Tomori is already charming local scribes. If these early steps are important, Tomori is playing a belter.

Founded in 1899 by Alfred Edwards. Coached for the first time by Herbert Kilpin. Tomori is now the sixth Englishman to play for Milan. Ray Wilkins has been the standout, with three years at the club. Jimmy Greaves, David Beckham, Mark Hateley and the maligned Luther 'miss-hit' Blissett, also had their chance, though battled to achieve even modest success.

Tomori now has the opportunity to break the mould. Theo should be his inspiration. Maldini his mentor. And that option in his contract the assurance that everyone on staff are convinced by his potential.

Indeed, it's all available for Tomori to prove himself the best Englishman to ever pull on a Rossonero shirt.