Clark? Musialowski? 5 youngsters who could breakthrough at Liverpool next season

Liverpool boasts one of the most complete squads in world football. They have a star-studded XI with world-class players sitting in every position - but one aspect of Liverpool's squad that rarely gets any attention is the amount of bright young talents within their ranks.

Liverpool possess a slew of talented young players - a few of whom recently signed for the club during the summer transfer window.

As we go into the 2022/2023 Premier League campaign, here's a look at five young stars we expect to break into Liverpool's first team:

Since bursting onto the pro scene at the age of 15, Harvey Elliot, now 19, has been touted to be England's next big midfield star.

He showed some glimpses of that potential and even started a few games for Jurgen Klopp's side in the 2021/2022 season, however, his run in Liverpool's first-team was cut short by a horrific ankle injury that kept him on the sidelines for 147 days.

Luckily for Elliot and Liverpool, the young Englishman is now injury-free ahead of the new Premier League campaign - offering Klopp some much-needed creativity in midfield.

Boasting an 84.8% pass completion rate and immense creativity, Elliott could earn himself a first-team role next season if he manages to stay injury-free. 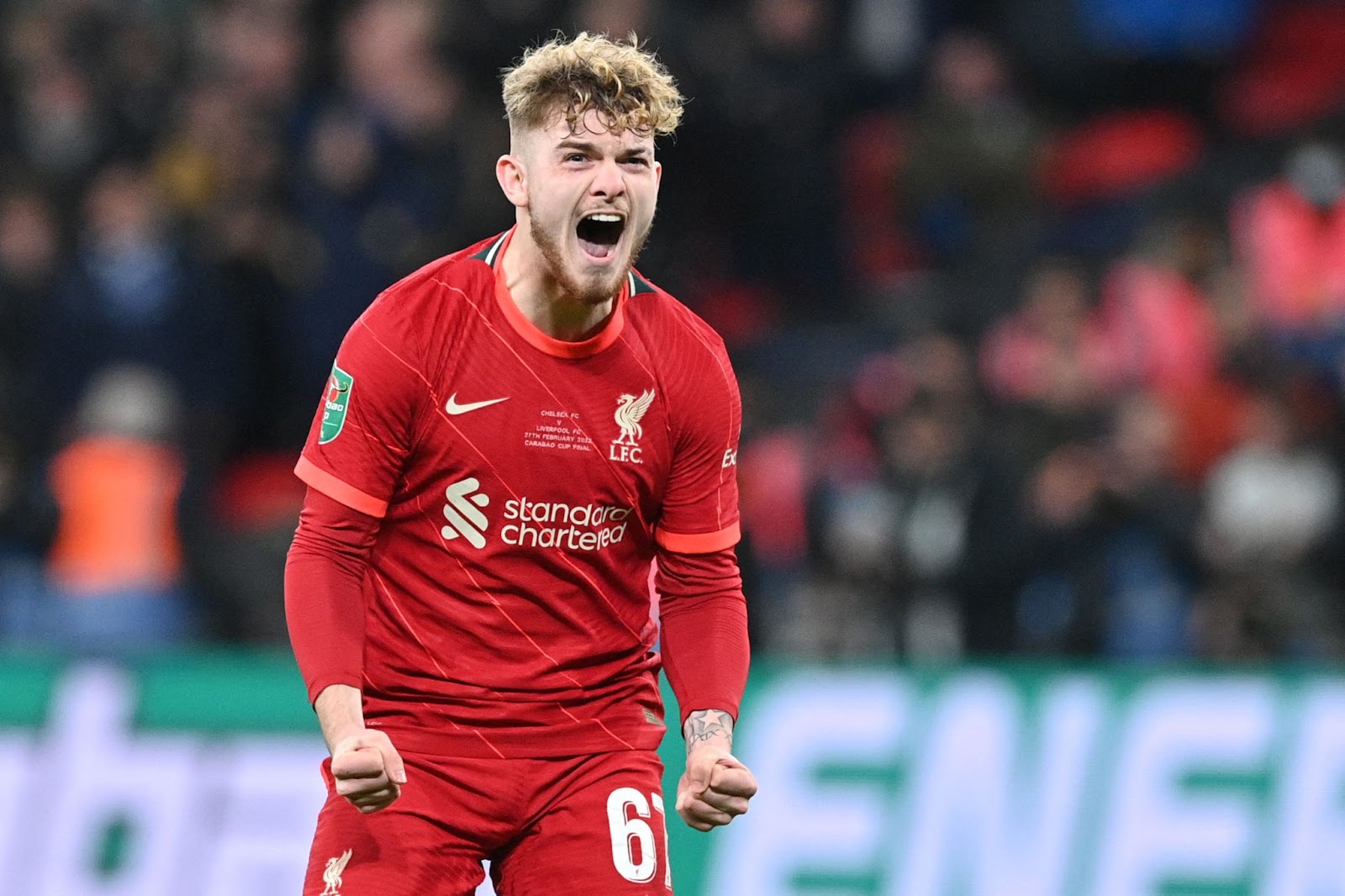 Kaide Gordon is one of the most exciting young players within Liverpool's ranks.

The 17-year-old previously featured for Derby County's U18 squad, where he regularly earned high praises from the club's supporters and backroom staff.

In fact, Wayne Rooney, who's currently at the helm of Derby once described Gordon as a talented young player who's capable of keeping up with players far older than him.

Gordon's hype doesn't come without merit as he's currently Liverpool's youngest-ever FA Cup goalscorer, and he'll surely be looking to garner a much larger reputation going into the new season.

While he's unlikely to play any kind of major role in Liverpool's upcoming campaigns, he'll undoubtedly be given some degree of playing time by Klopp - which should be enough for him to raise his value in the eyes of Liverpool fans.

Musialowski is one of the most highly-rated youngsters in Liverpool at the moment.

The young midfielder moved to Liverpool from Poland back in 2020 and scored 10 goals in his very first season as a member of the club's U18 squad.

He even earned himself the U18 PL goal of the season award in his debut campaign with an unbelievable solo goal that saw him take on multiple players before sending the ball into the back of the net against Newcastle's U18 squad.

The 18-year-old possesses incredible speed-of-thought and mesmerising ball control which makes him stand out from his peers whenever he steps on the pitch. 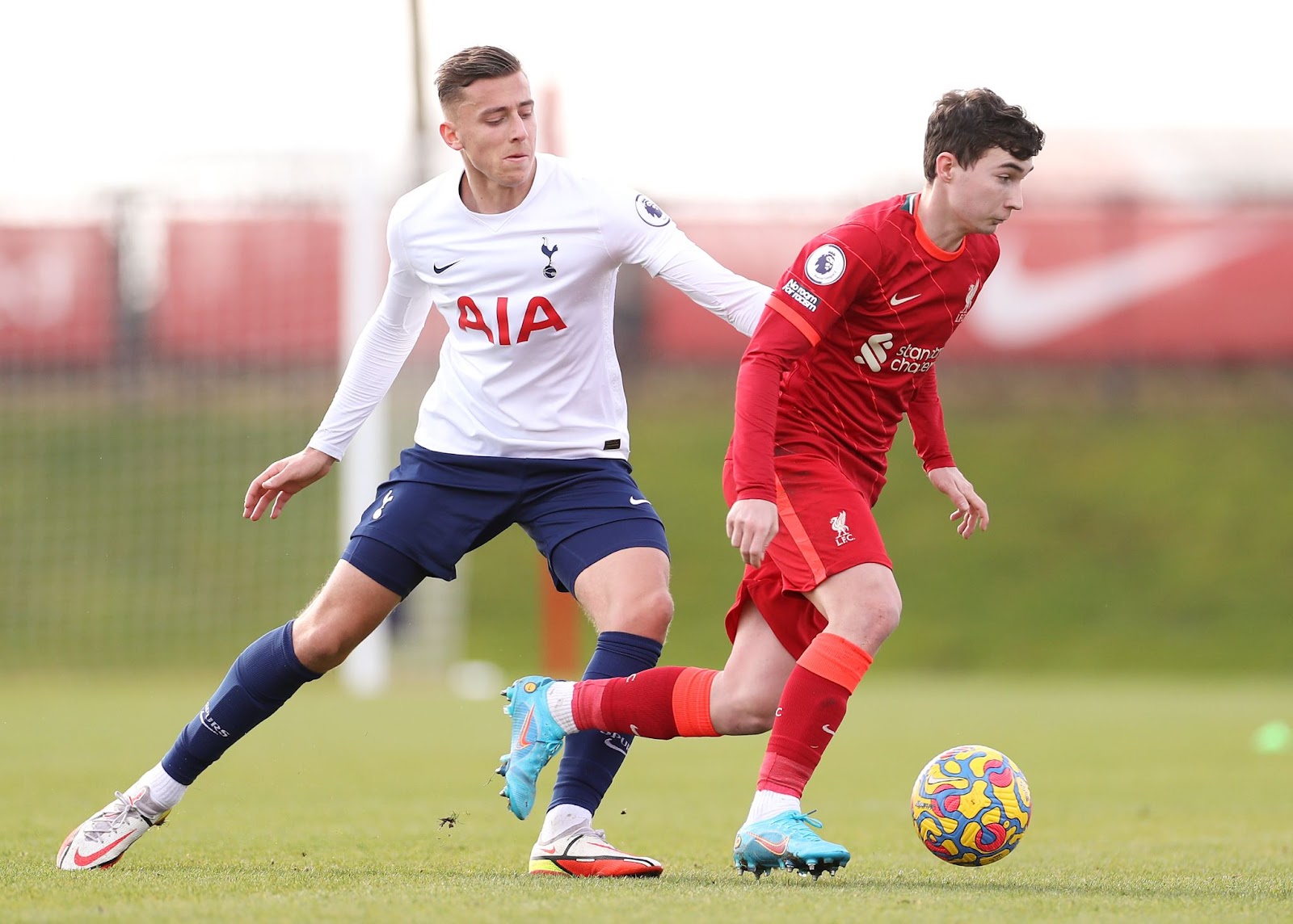 17-year-old Bobby Clark is the son of legendary Newcastle midfielder Lee Clark. He secured a move to Liverpool back in 2021 after declining a move to the Magpies - and that move appears to have worked in his favour so far.

Clark bagged 13 goals and five assists in the 2021/2022 U18 season, garnering a reputation for himself as one of the league's most productive players.

Many, including Jurgen Klopp, have high hopes for his performance in the 2022/2023 season - and based on his track record in Liverpool's academy - he's likely to live up to expectations.

Carvalho recently signed for Liverpool for £5 million (plus add-ons) on a five-year contract, but don't be deceived by his paltry transfer fee - because the 19-year-old has the potential to make a decently-sized impact at Liverpool next term.

Carvalho played a key role in Fulham's promotion to the Premier League scoring 11 goals in 38 appearances.

While he's unlikely to be a mainstay in Klopp's XI, he's expected to be handed some starting berths next season - and considering his exploits for Fulham, Carvalho is definitely one to watch next term. 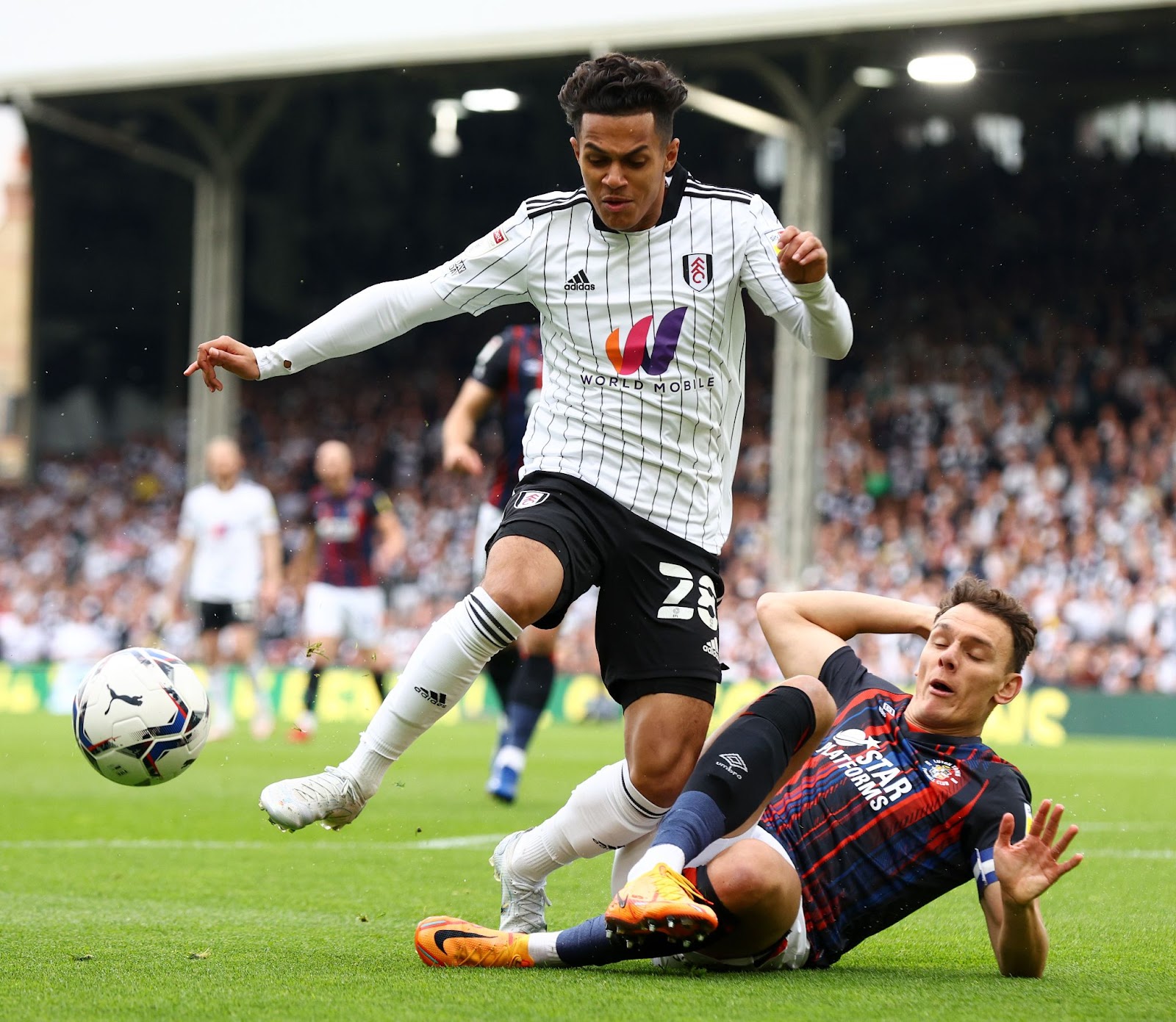