Chelsea's billions: How English football can secure pyramid's future - if they're willing to FIGHT for it

COMMENT: Today's the day. Deadline New York. Raine Group have insisted on all offers for Chelsea to be in by close of business local time. A new era for Chelsea - and the Premier League - is about to begin...

Is it five? Six? Even eight? We should know more about the identity of the bidders over the weekend. Given the sensitivity and PR around the sale, there is an expectation of genuine transparency from Raine about who are involved.

One thing, though, is for certain. Roman Abramovich has left the club in excellent shape. A debt free asset. One of the leaders of it's industry. Is it any wonder, despite the ridiculous turnaround, there were over 300 expressions of interest? The winner of this bidding process will have struck gold.

We say ridiculous, because like so much of this farce, the demands that a sale of a company of Chelsea's size be decided within days is, at best, simple-minded. Acquisitions and sales of this type should take months, even a year or more. And that's for the protection of not only Chelsea, but also for any would-be buyer.

So there's a real leap of faith in all this - and that's on both sides. Given Chelsea's need to sell. Given the need for wages to paid. There's bound to be plenty of issues overlooked - again, from both sides of the table - to get this deal done.

So it won't be perfect. And for this column, as much as Raine have experience in such sales, the lack of football IQ is a concern. The brochure that was distributed to interested parties last week focused more on the property development opportunities around Stamford Bridge, rather than the football club itself. Will Chelsea be getting a football fan, who can see the opportunities around the stadium to make the club even stronger? Or will it be the other way around? 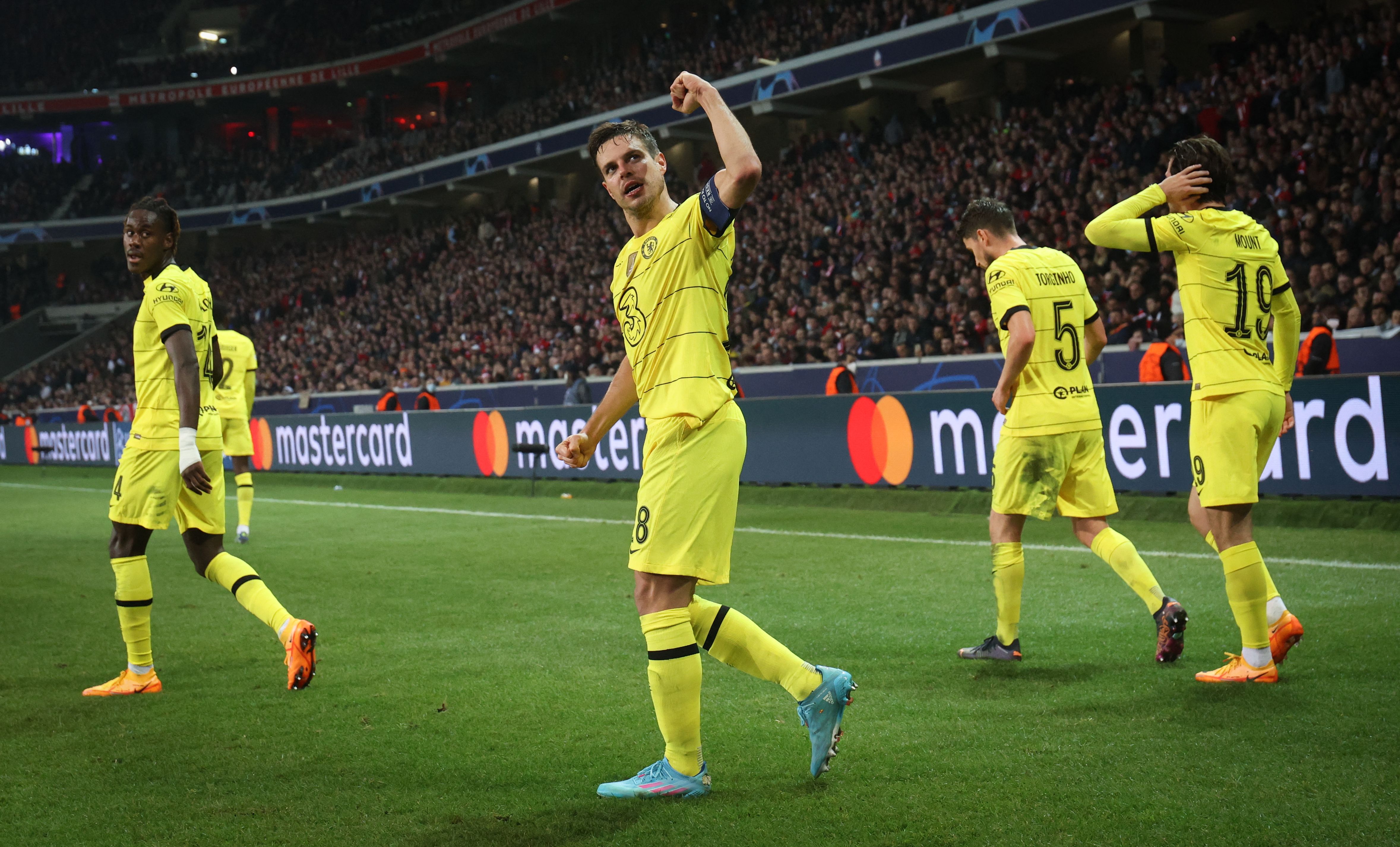 We hear that Bruce Buck, the chairman, has had input with Raine. As has the managing director, Marina Granovskaia. But are a couple phone conferences enough for such high stakes? Unfortunately, given circumstances, it'll just have to be.

What about the price? Who's set it? How was Chelsea valued? We keep hearing about a figure of £3bn. Abramovich's assessment of £3bn. But with the actual owner of the club now removed from the process, why is £3bn still the benchmark? Why haven't we had an explanation about what's behind the asking price - particularly when Raine are insisting they won't necessarily sell to the highest bidder?

And then there's the question of the money raised from the sale. With Abramovich writing off the £1.5bn he's effectively loaned to the club these past 19 years, there's no debt to service. As we've highlighted in recent columns, as much it's claimed he's been forced into this debt forgiveness by government pressure, those close to Abramovich have always insisted this loan was essentially a gift to Chelsea. He was never going to call it in.

But what about the sale itself? We've been told the money will go into a government holding account. How it will be distributed. To whom and to where. Like so much of this, it's all a moving target.

But for this column, if we must play this crude game of seize and sell, then it's easy to nominate who should receive these multi-billion pound funds. It's English football. And to be more precise, it must be English CLUB football.

For the past two years we've seen clubs up and down the football pyramid come close to extinction. We've lost the likes of Bury. Others have come close to going the same way. Leagues have been forced to revamp and reschedule simply due to petrol costs. And we've heard the stories, time and again, of how so many clubs have only been able to survive thanks to the goodwill of their owners.

Well, here's local football's chance to fix all that. A fighting cash fund of £2bn to invest in and to make available to clubs under the threat of collapse. Get it right. Invest well. And it's a fund to last for generations. To secure clubs and communities from the Championship right through to the Northern Premier League.

But they'll have to fight for it. Those on the boards of the Football League, the non-leagues and clubs in general, they're going to have start sharpening their elbows and get in the middle of it. By rights, of course the proceeds from Chelsea's sale should be poured back into the local game. But those proceeds are under the control of the UK government. And let's be straight, Whitehall is no fan of football.

So it's a question of whether those who have been crying out for help these past two years now have the stomach to fight for something that's within their grasp. This cash should be kept within the local game. It's should be used to secure it's future up and down the pyramid. It's an easy argument to make. It's the rightful one. But it's going to take people with a spine to demand it.

But it is an opportunity. An opportunity for a fresh, financially secure future for England's football clubs. It doesn't have to be only Chelsea who are about to enter a new era.