COMMENT: The owner wants it. The manager and his staff too. But just how much are Chelsea's players willing to go through to be crowned champions of the world on Saturday?

You can feel it. Sense it. This thing matters. The appeal of this Club World Cup tournament is growing. FIFA don't get a lot right these days, but they have something of real potential in the CWC and the way they're cautiously developing it.

The key to the success of this expansion has been not to dump the history of it's predecessor. Rather than rip things up and start again, FIFA has been careful to maintain ties to the previous format. To fold the history of the previous Intercontinental Cup into the new competition. As mad as it sounds, it's something the Premier League and Football League in England would do well to mirror.

And that appreciation of what went before has helped this tournament become more and more credible for those watching - particularly in Europe. The cynicism is still there, sure. But it's gradually diminishing as the enthusiasm this Cup enjoys across South America makes inroads on the other side of the world.

But as we say, the cynicism does remain in some quarters. Perhaps even in some locker rooms. And it's what Palmeiras' players are banking on when they meet Chelsea in Abu Dhabi on Saturday evening.

Ramires, a Champions League winner with Chelsea, has sounded the alarm. The Brazilian conceding attitudes between dressing rooms could differ ahead of kickoff. Where winning the CWC is a "lifelong obsession" for any professional player in South America, the perception of how the England-based pro would approach such an opportunity is very different.

"This is something difficult for me to say because I'm not living the reality of the club," says Ramires. "Perhaps what makes us South Americans have this impression that it's not as important for the European club as it is for us to win the Club World Cup is the fact that we were born with this obsession.

"From a young age, we learn that this is the pinnacle, fans tease each other about whether or not they have the world title, and this is probably different from the rest of the world."

Even closer to home, there is some concern. Veteran Brazilian defender Thiago Silva hinting that the approach of his teammates at Chelsea may fall short of the desperation he expects to face from Palmeiras. 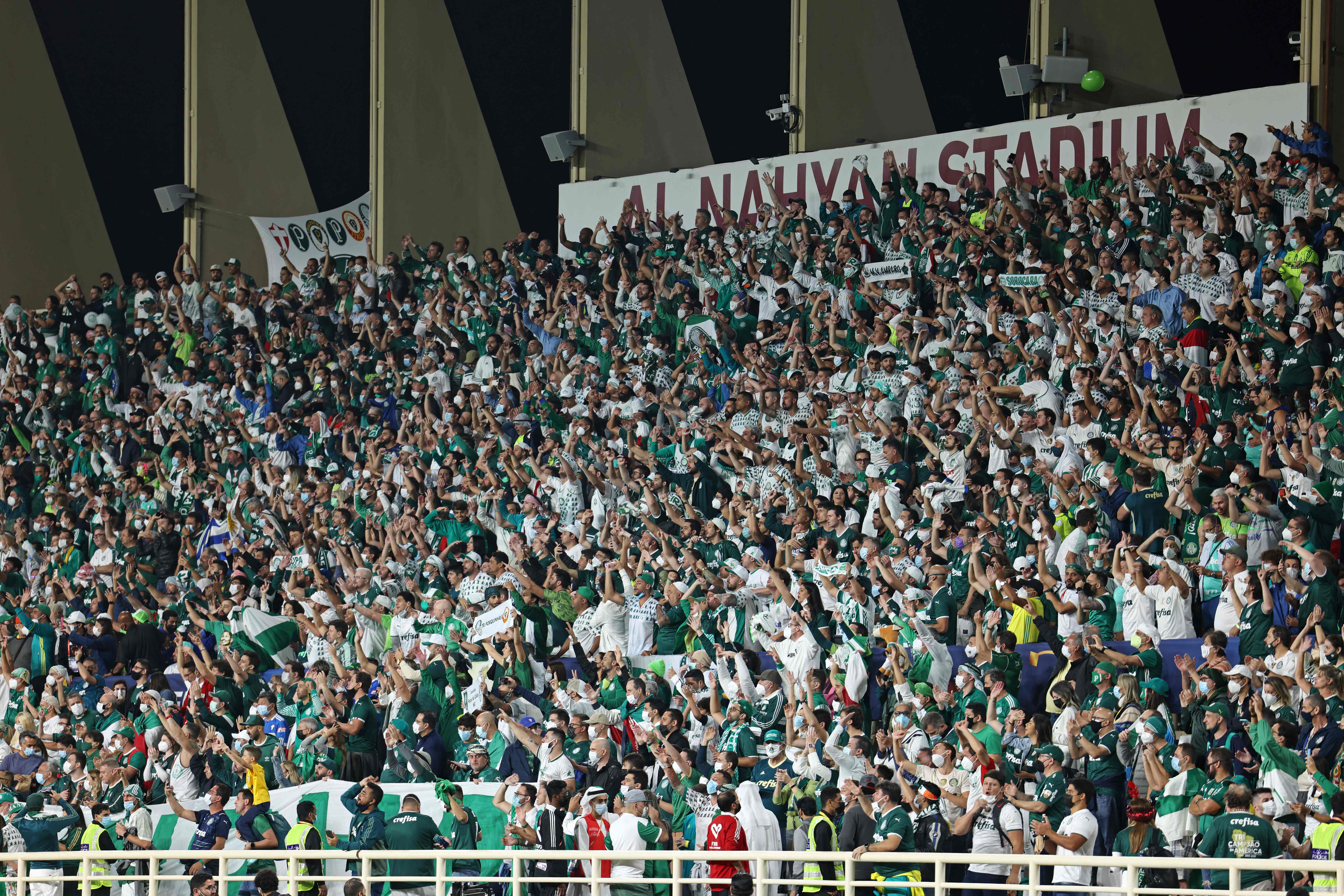 “We know the responsibility it is to play in this competition," says Thiago. "As a good Brazilian, I have tried to motivate my team. But the motivation has to come from within each one."

Whether those motivation levels can match that of Palmeiras' players, only time will tell. But there is a confidence in Brazil - and amongst the Palmeiras squad - that Chelsea won't be up for this. The dour 1-0 semifinal win against Al-Hilal, where Kepa Arrizabalaga's heroics in goal kept the game from going to penalties, only offering the Copa Libertadores winners more encouragement.

And those doubts regarding Chelsea's motivation have stretched to the Brazilian media. On paper it's accepted the European champions are far superior. But upstairs? Between the ears? Even what beats inside that Blue shirt... there's a real suspicion that Chelsea just don't regard this Cup as much as they should. And this could be their one big weakness to exploit.

Which is what was put to Ramires in midweek. Did Chelsea's players genuinely care about the CWC during that 2012 defeat to Corinthians?

"I can speak with 100% certainty only for myself, but I didn't see anything, both on and off the field, that led me to believe that my team was not taking the competition seriously," Ramires replied, earnestly. "We went to win and, thanks to Corinthians, due to the fact that it is a unique game and also that we were perhaps not in our best day and moment, we ended up being defeated.

"It was a title that would be unprecedented for the club, for me, so I was quite upset. But I wouldn't change anything I did. I did my best to come out with the title."

There's a belief Palmeiras can repeat the triumph of Corinthians a decade ago. Another opportunity for a local player to match the heroics of Cassio between the posts of Corinthians that night in Tokyo. Now 34, Cassio is a revered figure, not just for fans of Corinthians, but Brazilians in general.

Indeed, via Tribalfootball.com's video partner, we were able to speak with Cassio about that famous night two years ago. Corinthians only too eager to highlight the triumph to an audience beyond Brazil.

And this is what it means for those supporting Palmeiras at home. It's the pinnacle for club football in South America. An "obsession", as Ramires says, for every player across the continent.

This is the expectation - and responsibility - these Palmeiras players will carry into Saturday night. As Jorginho, Chelsea's Brazilian-born Italy international, says: "They are going to come for us..."

Question is: beyond himself and Thiago, how much are Jorginho's teammates willing to go through to be crowned champions of the world on Saturday?