Again, on paper, the decision to sack Lampard is a disgrace. Crazy. Madness. With his hands tied due to a transfer ban. Then, when it was overturned, denied any additions in January by the board. Yet still Lampard guided Chelsea to a top four finish - and an FA Cup final. And all in only his second season at the caper. It was an amazing feat. Not the least given the youth of the team.

For the first time in the Roman Abramovich era, Chelsea fans finally were seeing a team boasting London roots. Lampard not only introduced the likes of Mason Mount, Reece James and Tammy Abraham to Premier League football, he made them winners. The academy, with all those millions poured into it for 20 years, was finally paying dividends - and in multiples. Lampard had not only guided Chelsea to Champions League qualification with zero help from the transfer market, he had done so with a record-breaking number of academy graduates peppering his starting XI. Indeed, if there is to be a Lampard legacy, it has to be the fact that no longer is there talk about John Terry being the sole graduate from an academy that has produced generation upon generation of FA Youth Cup winners.

Then, with Marina Granovskaia, Chelsea's much celebrated managing director, finally releasing the purse strings, Lampard was able to convince Timo Werner to turn his back on Jurgen Klopp and Liverpool to join a team clearly in transition. As he also did with Hakim Ziyech, again a player coveted across Europe and who would later acknowledge the personal contact with Lampard was what swung things in Chelsea's favour.

Again, this all coming from a manager just two seasons into a new career. He had done everything Abramovich - via his No2 Granovskaia - had demanded. A campaign full of high-water marks. Of high achievement. And all done with the chequebook closed.

Then the big signings arrived. A record summer spend. But football people knew: It would take time for players to find their feet. Lampard would need patience from the higher ups to help bed down these new recruits - particularly the young German pair. It's no fluke that Ziyech - when fit - has outshone his fellow summer arrivals this season. A good 4-5 years older than Werner and Kai Havertz, Ziyech is the more mature, battle-hardened personality. The struggles of Werner and Havertz aren't about ability or quality. It's personality and experience - as much off the pitch as on it. And it's everything Lampard - and any sensible football man watching from afar - had cautioned. Players, particularly young foreign players, need time to settle at a new club and playing in a new competition. And that's just on the pitch, let alone what's needed to settle quickly in a foreign country, with a different language and everything else that entails. 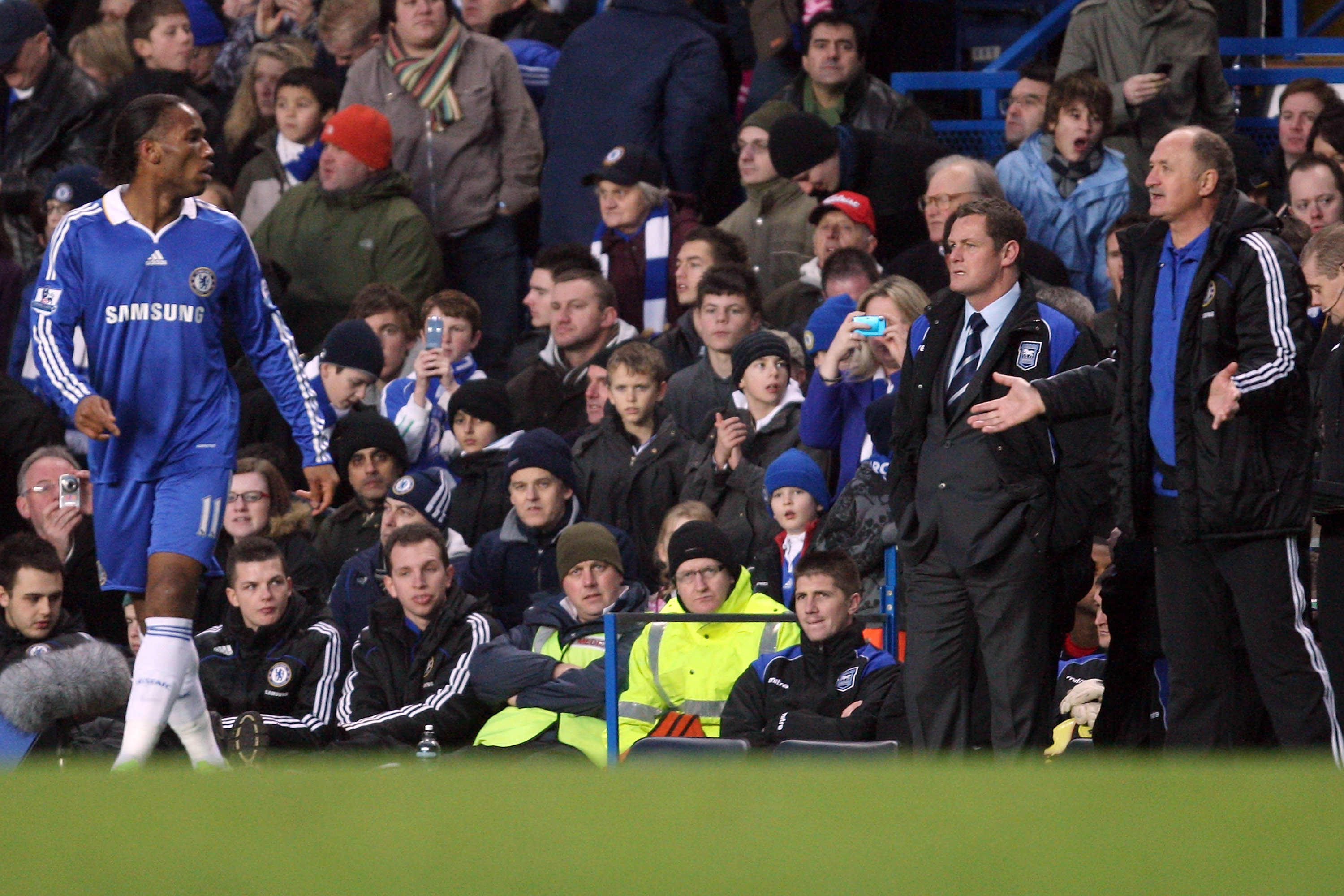 We've highlighted this before here, but it's worth doing so again. Neither Werner, nor Havertz, are Bruno Fernandes. Fernandes is not the yardstick for either German. The 26 year-old's impact with Manchester United over these past 12 months were the culmination of a career which has taken him from Portugal to Italy and back again. Playing in the lower divisions of both countries along the away. When entering United's locker room for the first time, he had mountains of experience, of highs and lows, to draw upon. Indeed, Fernandes had been through everything Werner and Havertz are now currently experiencing.

The two Germans will come good - eventually. And they didn't need the hiring of a German manager to do so. What they do need is patience.

The sacking of Lampard this week. The speed of which Thomas Tuchel was installed in his place. For anyother personality - even at Chelsea - the actions would rightly be described as disgraceful. A genuine act of betrayal.

Maybe he wasn't leading the player-power struggles, but Lampard certainly did little to prevent it. If Luiz Felipe Scolari, a World Cup winner, can be treated so poorly by those inside Chelsea, then what has Lampard to complain about?

And if Andres Villas-Boas can be mocked and ridiculed by Chelsea's players - with Lampard in tow - in the final days of his reign. A winner of the Portuguese Treble plus the Europa League before his Chelsea demise. Again, why should Lampard get it so easy?

The sad fact is, Lampard has been the victim of a culture he helped create. We're now getting the stories of squad complaints. Of locker room rifts. And players (and their agents) going over the head of the manager to the top brass. Sound familiar...?

Of course it does, because it's long been the behaviour tolera... ahem... promoted within the walls of Chelsea Football Club. And it's an approach Lampard was at the forefront of as a player.

He'll come again. Lampard has proven himself a manager of great potential. A playoff place at first go with Derby County. A top four finish at first crack with Chelsea. A willingness to bring through academy talent. A personality and profile capable of persuading Europe's biggest names to throw in their lot with him. In less than three seasons at the job, Lampard has shown he has almost everything in his locker to be a managerial success. The one doubt is whether he can find a way to snap a spiraling form slump. We were all denied that answer by this week's events.