Swansea City thrashed a hapless Hull City, Carlton Morris helped Luton Town sink Blackburn Rovers and Arsenal loanee Charlie Patino shined for Blackpool. All this and more from the latest round of the Championship...

TEAM OF THE WEEK - Swansea City

I'll keep it simple and go with the highest winning margin for our team of the week as Swansea cruised in 3-0 winners over a hapless looking Hull City. We'll get onto how helpful Hull were to the Swans soon enough, but after a few near misses in recent weeks I wouldn't begrudge them the assistance. In midweek leaders Sheffield United snuck in a 94th minute winner in a tight match up and two games prior to that Stoke equalised in the 91st minute to pinch more points off Russell Martin's men.

Thankfully for the Swansea faithful this one was well sorted before stoppage time. Firstly Ryan Manning was allowed free entry at the back post to put the Swans in front, then Luke Cundle tapped home a bizarre second goal after Tobias Figueredo collapsed in a heap following slight contact from his own teammate Nathan Baxter. It got worse for Figueredo who's poor attempt to play out from the back resulted in an easy chance gobbled up by Joel Piroe.

Taking into account the kamikaze defending from Hull, this is still a morale boosting win for Swansea and the bench looked like they really needed the pick me up judging by the smiles on faces as the goals went in. It has often been Swansea cast in the hapless role in recent times, if they steer clear of that stereotype and avoid those brutal late disappointments, perhaps a decent run could be on the way during October. 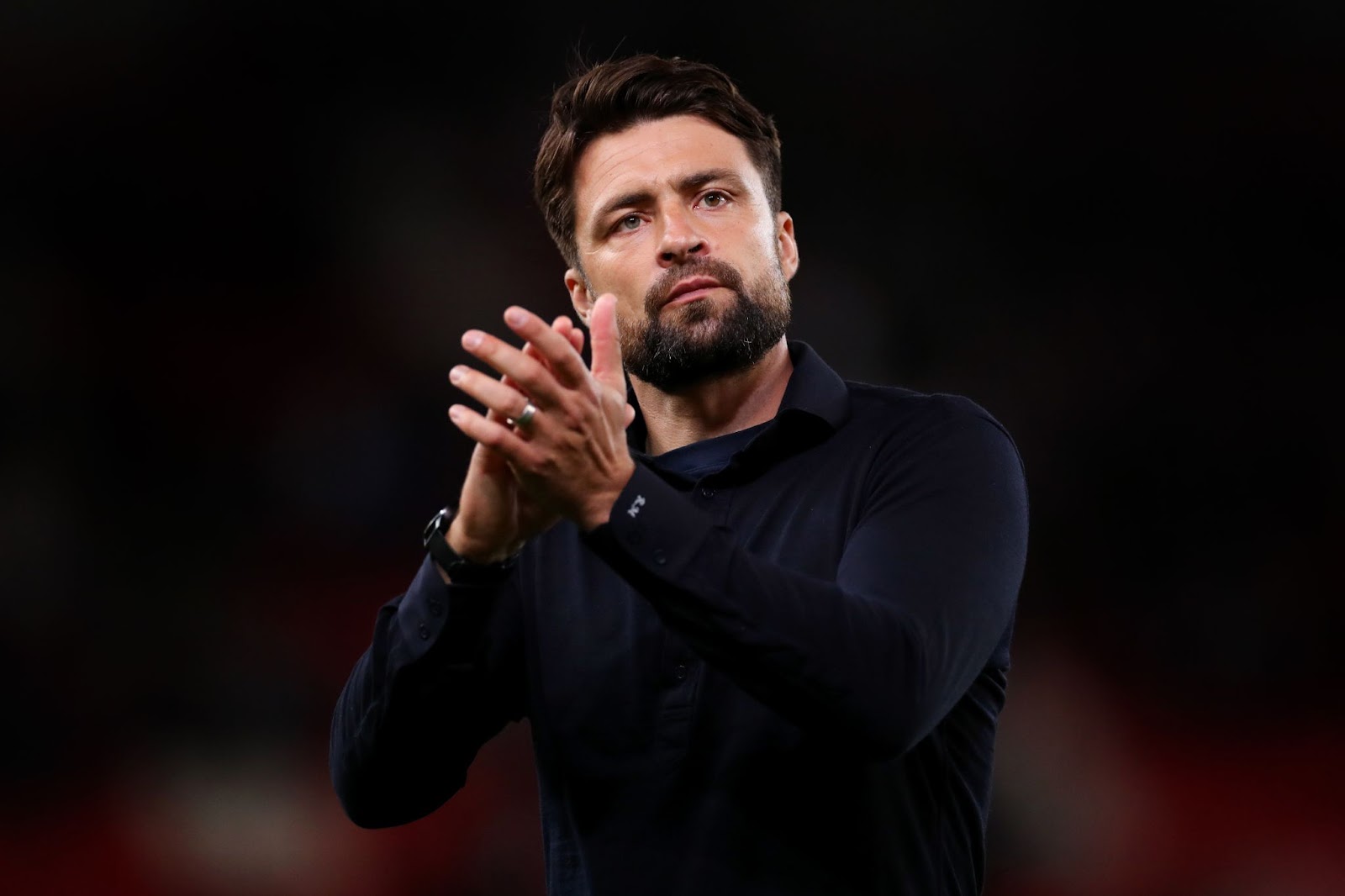 Luton finally got their first home win of the season this weekend as they defeated Blackburn 2-0 at Kenilworth Road. During last season the automatically promoted sides Fulham and Bournemouth led the way for home form, the fact Luton were only three points behind them makes their slow start at home this time around all the more surprising.

Speaking of surprising, we're led to believe that Luton dropped a surprisingly sizable chunk of change on Carlton Morris in the summer. The Hatters recruitment has been rightly praised over recent seasons but we've got used to them not particularly spending large sums of money. The go to comparison for successful Championship development without the aid of parachute payments is always Brentford, they recruited cheap and sold high but then all of a sudden were able to sign the likes of Bryan Mbuemo and Pontus Jansson for bigger fees.

If Carlton Morris is to push Luton into the next level of spending and seling, then he's already doing a good job of increasing his value. Morris's opener against Blackburn this week was his sixth goal in his last six games, only Hull's Oscar Estupinan has more and with their slow down maybe we could see the Luton man at the top of the scoring charts. In the big picture of Luton's recent rise the success of this particular signing could be even more significant than the myriad of successful signings these past few seasons. 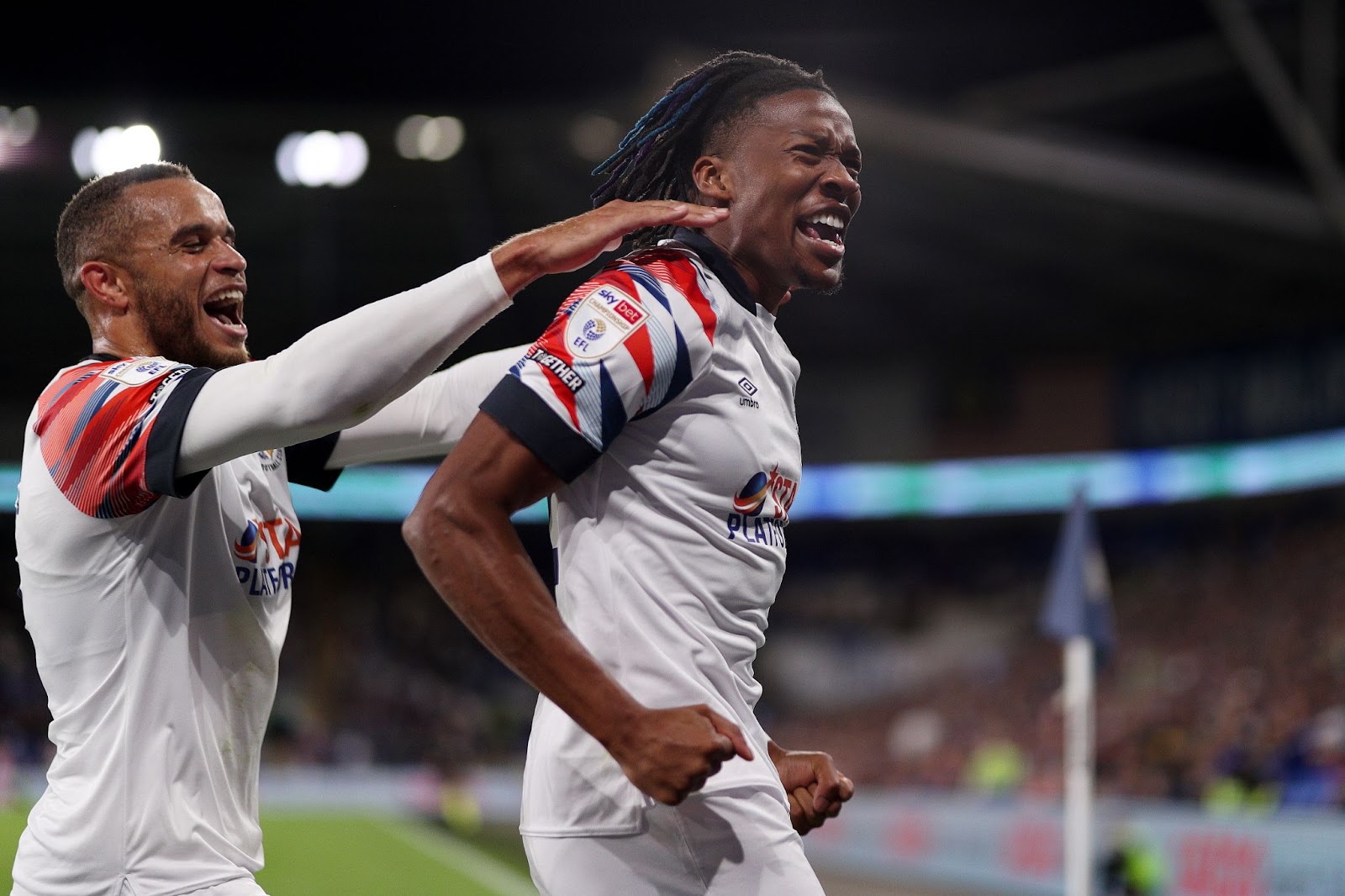 The World Cup being in the winter makes this such a unique season. Obviously it'll be the top division around Europe that supplies the thick end of the talent but the knock on effects are vast. For example, down in the Championship we've got used to international breaks being a very risky time for managers in terms of owners deciding a change is needed. Of course it is sad to see someone losing their job but it is fairly logical for higher ups to try and leverage the rare gap in the fixture list to try and alter their staffing for the better.

During one of my many moments attempting the impossible and forecasting what might be about to happen in the world's craziest league, I wondered whether managers might actually be safer this season in the early going. After all, when we reach round 21 in November the Championship takes a month's hiatus during the Qatar tournament, surely owners would wait until then to make their changes? Well, no such luck for two Championship bosses this past week, with Danny Schofield sacked by Huddersfield and Steve Morison at Cardiff. You almost wonder whether there could be more about to go, with the pressure building on a handful of other bosses working in the second tier.

I have sympathy for the two managers departing the division, especially Schofield who seemed to have received a real hospital pass from Hudddersfield before being kicked to the curb. In defence of the owners at these clubs, there is still a lot of football between now and the World Cup, ten rounds in fact and it could be too late by the time we get there. I'll stick to my initial thought though that as the elite of world football are packing their bags for Qatar, a Championship manager or two might be packing their bags for different reasons. 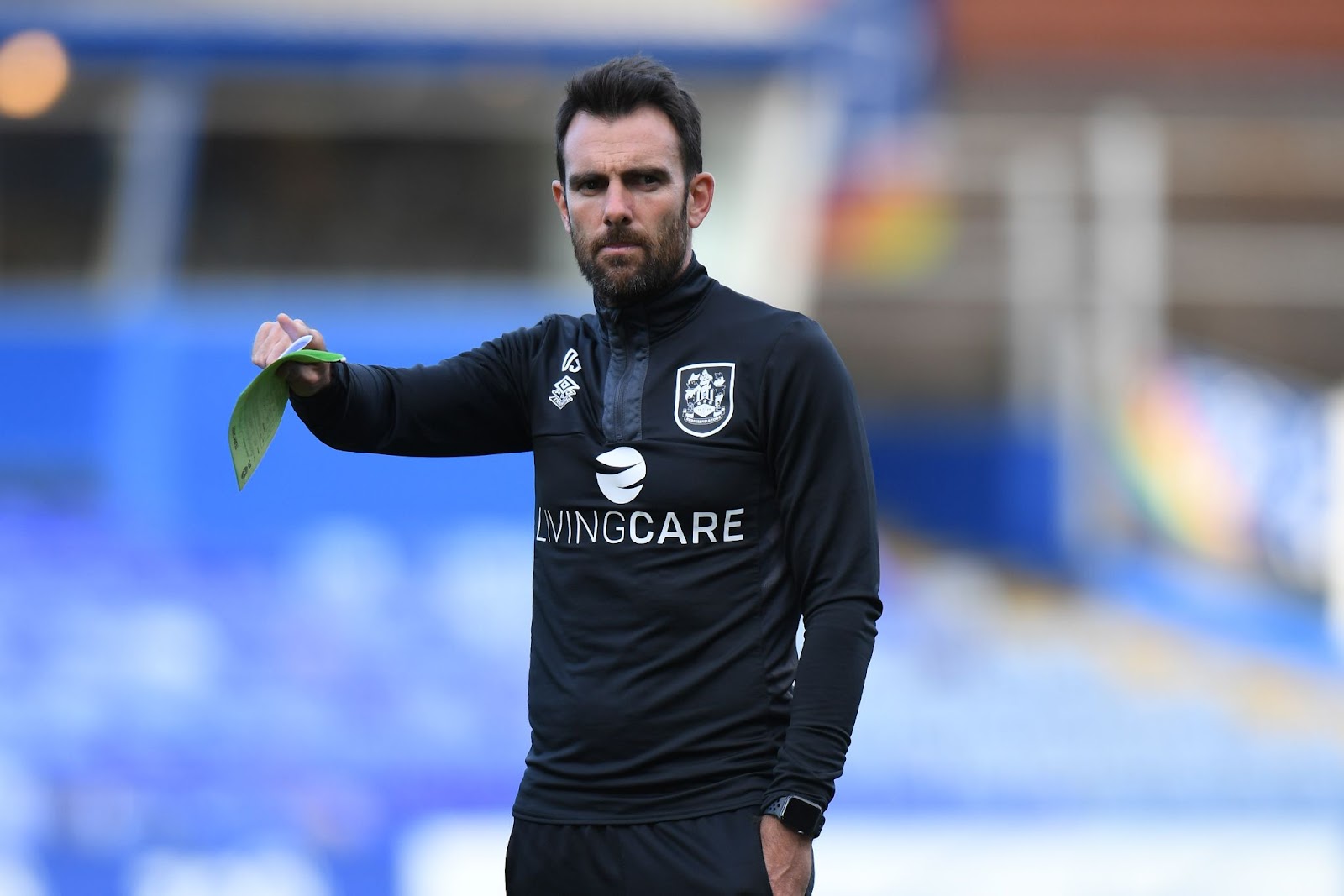 LOANEE OF THE WEEK - Charlie Patino (Blackpool on loans from Arsenal)

There's always plenty to talk about when it comes to the young prospects of the big clubs, the sheer number of players these elite sides accumulate and then lend out makes sure of that. It would be fairly easy for Arsenal's youth focus to have been on the debut in the Premier League of Ethan Nwaneri before he's even reached the age of sixteen this weekend, but our Championship vantage point means we look elsewhere.

Where indeed? To the Den, and a lovely goal scored by Blackpool. Dom Thompson was nicely worked into the penalty box, his cut back was laid off first time by Jerry Yates to Charlie Patino, who stroked home coolly with his left foot. Patino may not be able to rival Nwaneri's incredible youthfulness but he's only 18 himself and this was his second Championship start. The fact he was utilised in a midfield two away at Millwall and got himself on the scoresheet speaks volumes for where Patino is in his development at such a young age.

Blackpool ultimately went under 2-1 in this game following Patino's well worked equaliser. It feels as though it could be a tough season up at Bloomfield Road with Michael Appleton following in the big footsteps of Neil Critchley and three defeats in four dropping Blackpool into the bottom six going into the international break. Despite being a potentially tough situation there will be plenty for Patino to learn at Blackpool this season and if this weekend's goal scoring performance is anything to go by, he's evidently well up for the challenge.