The race for Premier League promotion is down to the final games for many of the clubs involved. Here's a look at the state of play for each of the top ten sides in the Championship:

Let's not stand on ceremony here, Fulham are as good as up and it's a matter of when rather than if. Even in this round and everything goes their way it could be all done by the time Huddersfield v Luton concludes on Monday night.

Bournemouth are hot favourites to take the second automatic spot with a six point lead over third placed Huddersfield and two games in hand. The only fly in the ointment for the Cherries is their tricky run-in and things could perhaps look closer in four games when they'll have promotion rivals Sheffield United, Fulham and Middlesbrough.

Carlos Corberan has turned Huddersfield from a leaky relegation candidate to a top three side as things stand. Like Bournemouth there's a difficult run of three games to get through against Luton, QPR and Middlesbrough, but one would imagine four of five points from those three would set them up nicely with three games to go

Like Huddersfield, Luton have stormed into the promotion picture this season as their rise over the past five or six years continues. It's almost a case of 'come back in two games and we'll know more' for Luton. First they visit Huddersfield on Monday night, then it's a juicy home match up over in form Nottingham Forest. If they come out of those two undiminished then a mid 70s total and a play-off spot looks likely. 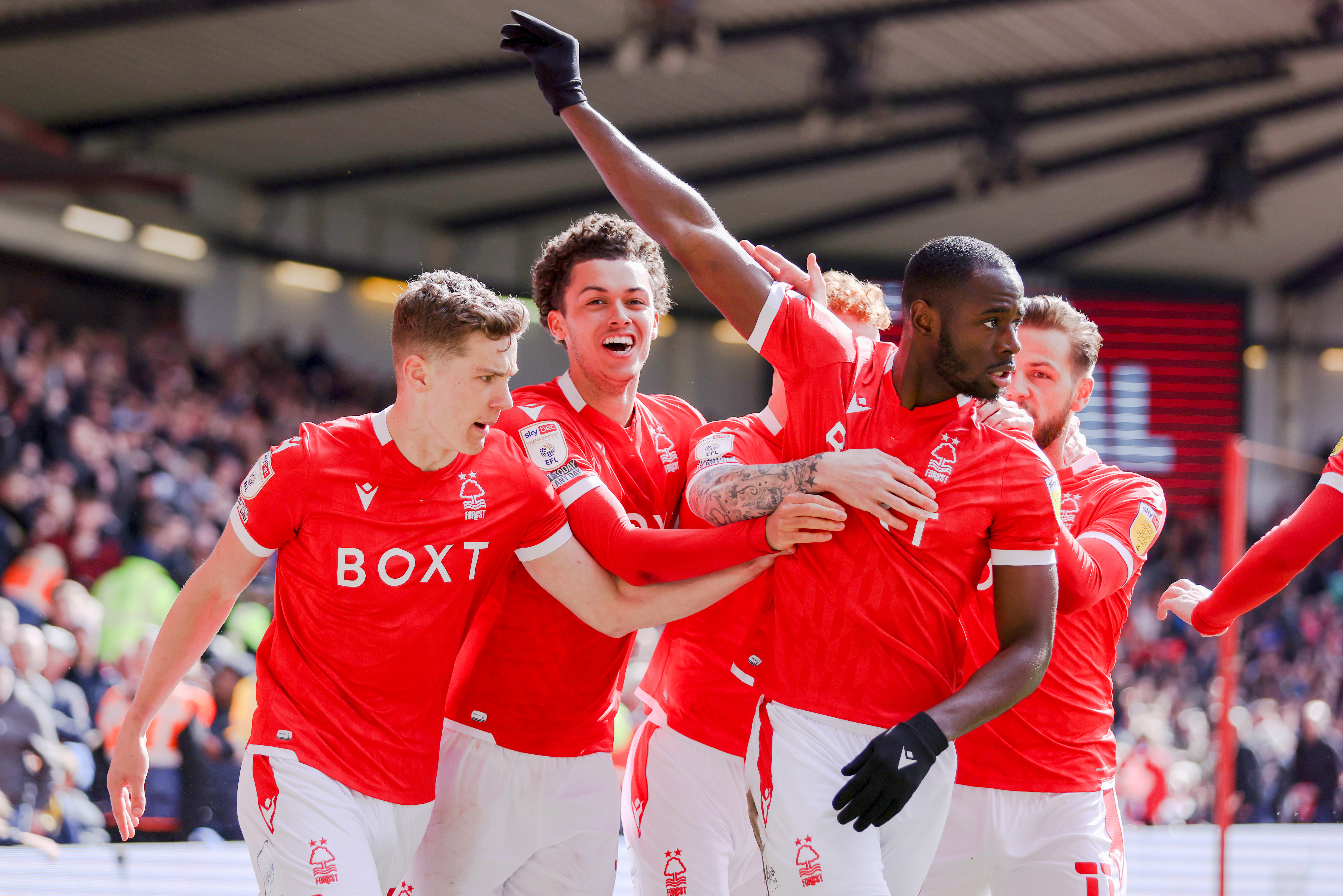 Nottingham Forest are the one everyone has their eyes on at the moment. They have streaked up the table since Steve Cooper took over and their games in hand could take them into third if they carry on their excellent form. If Forest don't drop off or get tired physically or mentally, then the play-offs is the least they'll get during the regular Championship season.

The Blades points output since Paul Heckingbottom took over is an impressive 41 from 21 games, just shy of the fabled two points per game. United are probably going to need to be close to that over their remaining six games to get over the line and stay in sixth. The good news is four of the games are at Bramall Lane, the bad news is they're missing the injured Basham, Bogle and Sharp quite keenly.

Middlesbrough have a few aces up their sleeve in the run-in and they'll probably need to execute on all of them. Firstly their manager Chris Wilder has done it before very recently and secondly they're a fearsome home team. Thirdly and possibly most importantly they have a game in hand over three of the teams currently occupying the play-off spots. If Boro can stay in touch that game against Cardiff prior to the penultimate round could be a big difference maker.

Blackburn are only two points off the play-offs but the direction of travel is not looking good. Rovers led going into minute 99 against Coventry last weekend but a late equaliser meant more dropped points and Sheffield United and Forest took their chances to slip past during this past midweek. Other than a visit from Bournemouth the fixtures look kinder than others but it looks like four or five wins from the last six may end up being required.

Something doesn't feel right at QPR. Rangers lost for the ninth time in their last 13 games in all comps at Sheffield United in midweek but the lack of energy and drive in their performance looked ominous. It would take a miraculous change in fortunes at this stage to get things back on track and manager Mark Warburton looks like a man under pressure.

Millwall have hit a winless three games at the worst possible time leaving their outside chances on the rocks. Let's say the Lions finish brilliantly and win five and draw one of their last six to add another 16 points on. That would be a 74 point haul that may well be surpassed by sixth place this season and perhaps Millwall have just a little too much to do now. 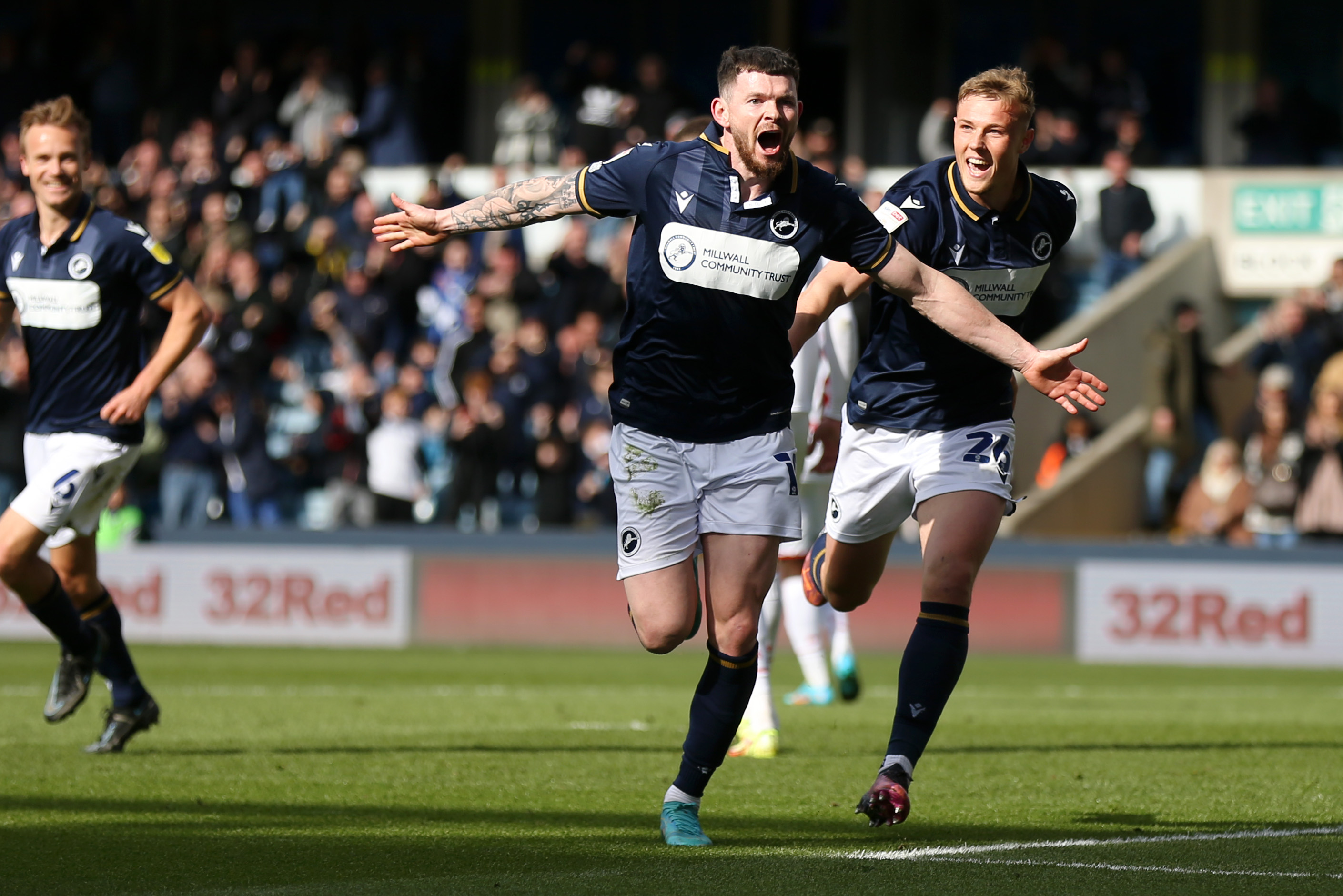