Coventry City got the wood over Fulham once again, Joel Piroe fired Swansea City to victory over Derby County and Huddersfield Town continued their promotion push with an excellent win over Luton Town - all in the latest round of the Championship.

Fulham have been imperious in the Championship this season. Marco Silva's side have attacked relentlessly, they will likely be crowned Champions before too long, and a single goal per game between now and then end of the season will bring up 100 for the season. The West Londoners have however found a nemesis in 10th placed Coventry, who showed up at Craven Cottage and won 3-1 this past weekend.

What this means is that two of Fulham's seven defeats this season have come at the hands of the Sky Blues and Mark Robins' team are the only side to do the double over them. Maybe there was a touch of complacency from the Cottagers given their ten point lead at the top of the table and Coventry took full advantage. Tim Ream headed into his own net before a horrible fumble by Rodak allowed a tame Gyokeres shot to make it 2-0 to the away side. Bobby Reid got one back but it was another mistake by Ream that was punished by O'Hare to wrap up the points.

Traditionally Fulham are something of a 'yo-yo' team, able to boss the Championship but unable to maintain a position in the Premier League. They will miss much about the fun and games they have in the Championship, but they won't miss coming up against this season's bogey side Coventry. 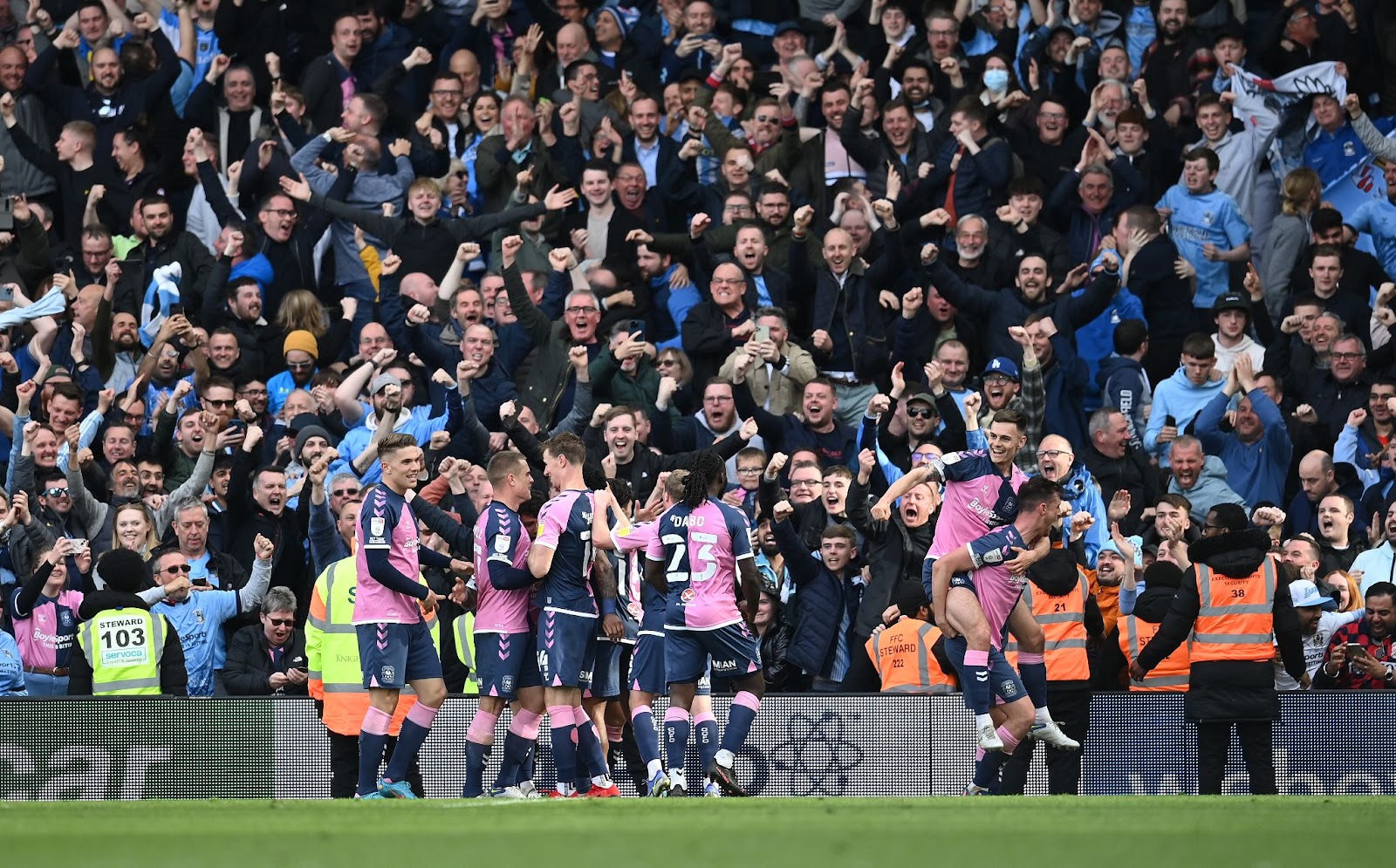 It's easy to obsess about the play-off race at this point in the Championship season. The post season staple sucks in so many fans from virtually every team in the top half and can be hard to ignore for those studying the second tier. Nottingham Forest are catching everyone's eye with their five straight wins, but down in the bottom half are Swansea, a close second in the five game form stakes.

The latest win for Swansea came over Derby at the weekend and on the back of a brilliant first half performance from Joel Piroe. The Dutch striker scored two goals in the first 16 minutes to put a large dent in the Rams fading survival hopes. It wasn't just the speed of Piroe's double that was noteworthy, the quality of the two finishes was tremendous with a lovely half volleyed opener supplemented by a curler into the corner.

Swansea boss Russ Martin knew he had to build a new team when he arrived at the start of the season with much of the team Steve Cooper took to the play-off final no longer at the club. Martin will end his first campaign in charge knowing that Swansea have a bonafide Championship goalscorer in Piroe who now has 18 league goals for the season. It's not hard to assume Swansea and Piroe will be more finely tuned next season and a big total will be expected with the Dutchman settled and acclimated to the division. 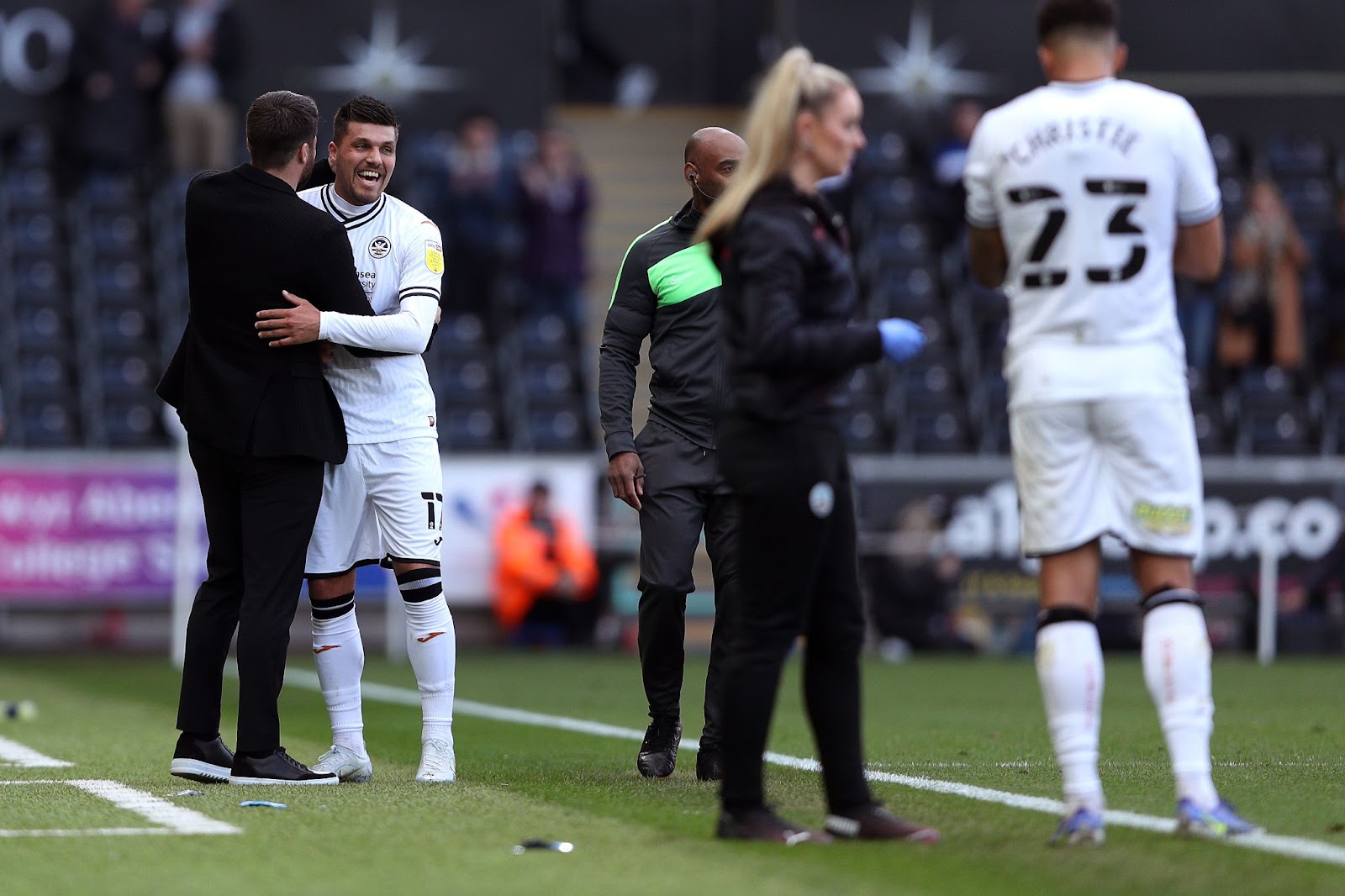 With the end of the season looming, the almost exaggerated sense of context allows us some tremendous head to head matchups literally every round from here on out.

This round started with a Saturday lunchtime clash between second placed Bournemouth and sixth placed Sheffield United. The game set the tone for the weekend and as things turned out the 0-0 draw that was played out wasn't a disaster for either team. Bournemouth have all the pressure on them and a clean sheet and not losing allows them to focus on a big home game against Middlesbrough as the first part of their Easter double header. Sheffield United managed to stay in the top six and will fancy a decent return from games against Reading and Bristol City over the bank holiday weekend.

We finished as we started with another head to head between Huddersfield and Luton. At the start of the round they were third and fourth, but Forest's win over Birmingham on Saturday jumped them above both sides ahead of the Monday night encounter. Huddersfield took the honours and gained a vital 2-0 win with goals from Russell and substitute Sarr. The Terriers have five to play and strengthened their grip on the play-off places by jumping back up to third. Luton are now looking over their shoulders, the Hatters are still fifth but a visit from in-form Nottingham Forest on Saturday could prove tricky. 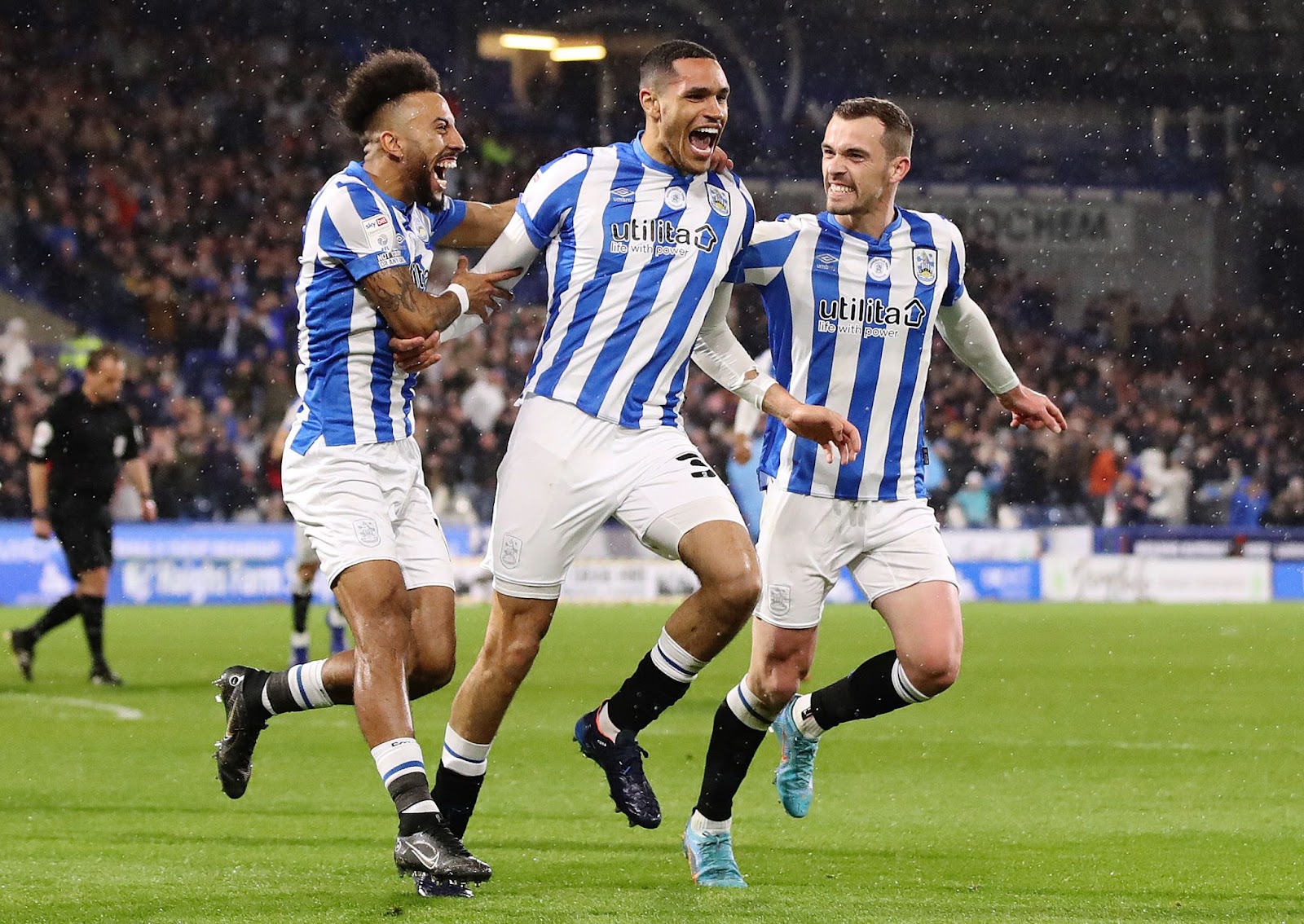 LOANEE OF THE WEEK - Daniel Iversen (Preston on loan from Leicester)

The continuation of QPR's collapse was the big headline from Deepdale this weeked. Preston beat Rangers 2-1 to inflict a seventh defeat in eight on Mark Warburton's struggling Rs. Somewhere lost in the shuffle was another good performance from Preston's loanee keeper Daniel Iversen, who was key in stopping any hope QPR had of turning around their losing run.

Iversen is in his second spell on loan at Preston from Leicester City. The Danish stopper came in midway through last season to make 23 Championship starts and has added another 40 this season. Iversen made six saves to stop QPR and was only eventually beaten by an injury time penalty from Andre Gray.

Preston have used the loan market well this season, with Sepp Van Den Berg of Liverpool and Cameron Archer of Aston Villa making up a trio with Iversen that North End would probably be very keen to get back next season. Given the ages and parent clubs of the other two, maybe Iversen could be the most likely of the three to become a permanent fixture up at Deepdale. 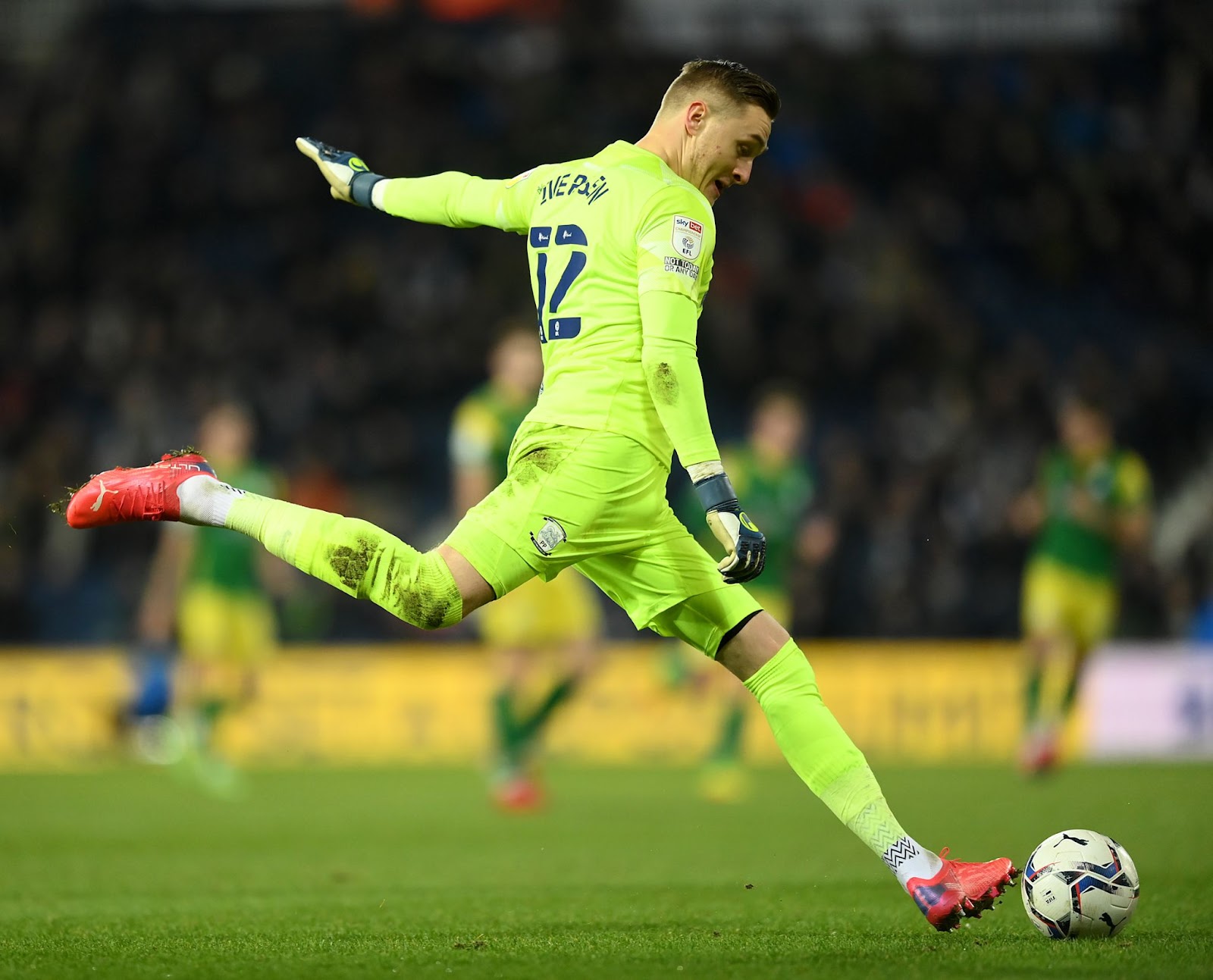