Championship review: Fulham are up - masters of a broken system

COMMENT: Normally when a team is promoted to the Premier League we celebrate their achievements and, bar the odd bit of envy from certain rivals, congratulate the glorious club. It's a bit different when it comes to Fulham, who beat Preston 3-0 to give themselves an unassailable lead with three more scheduled rounds of the Championship season to play.

Why the negativity? Fulham have now been promoted in their past three campaigns in the Championship and then immediately relegated from the Premier League the following season. Slavisa Jokanovic's promoted 2018 team of Ryan Sessegnon and the first appearances of Aleksandar Mitrovic on loan, was quickly 'upgraded' early in the following season. Jokanovic was fired and a short lived run with Claudio Ranieri in charge left Fulham relegated only above a Huddersfield side, who's dreadful 16 point total makes them one of the worst in Premier League history.

Scott Parker ended the relegation season in charge but bounced back and won promotion with Fulham in his first full season as a manager. Parker retained many of the Jokanovic squad and was given a Championship specialist front three when he added recently promoted wingers Ivan Cavaleiro and Anthony Knockaert to second tier goal machine Mitrovic. It needed the play-offs once again but to his credit Parker took Fulham up during the halted Covid season in an eerily empty Wembley stadium. 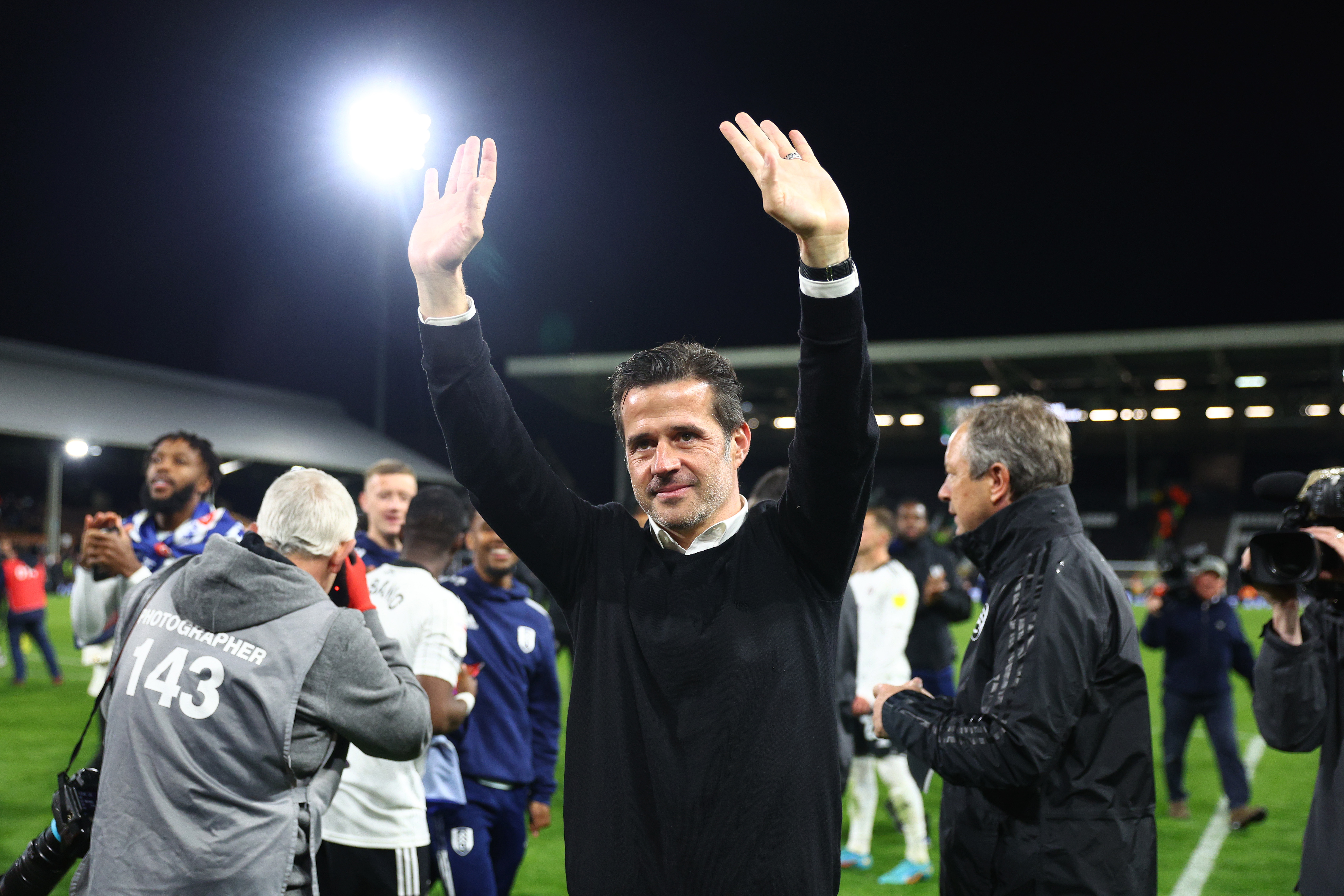 Did they learn their lessons after this promotion? Unfortunately not. Parker survived in the dugout but once again a host of new faces were added, many on loan and the team never really clicked. If you're keeping up, that's promotion, relegation, promotion and relegation to lead us to this season in the Championship. Fulham brought in Marco Silva as boss and he only really needed to add Harry Wilson to the relegated squad in order to walk the division.

I won't do what many tend to and ignore the good work that has been done this season at Fulham. Marco Silva has quickly fashioned an incredibly attacking side who will very likely finish the season with over 100 goals. The development of the Riverside Stand is nearing completion and Fulham remains a favourite away day for fans of many clubs. Mitrovic has been utterly imperious, his 40 goals in a season has already beaten the current 'Championship' record and the 'Premier League era' record is a further three goals away.

Let's be very plain about this, most of the negativity about Fulham being promoted is not the fault of the club but the system they exist in. It's not unique to Fulham either and should Norwich or Watford find themselves in this position next season the same issues will be raised. The perceived problem with Fulham being promoted again concerns the issue of competitive balance and the cliff edges in income all the way down the English football pyramid. How is a team able to be resoundingly relegated twice and then immediately promoted through what seems to be nothing more than mere competence at the level down?

The answer many will give is 'parachute payments' and while that's a good start, it does somewhat oversimplify the bigger issue of wealth distribution and inequality. Parachute payments are after all simply a percentage of Premier League TV revenues sent down to relegated clubs for two or three seasons depending on the length of their tenure in the top division. As a rough guide a Premier League team makes over twelve times as much TV money than a Championship club. The parachute payments are a noble idea in principle to close up the gap, but in reality they just add a cliff edge inside the Championship in addition to the one directly above it. 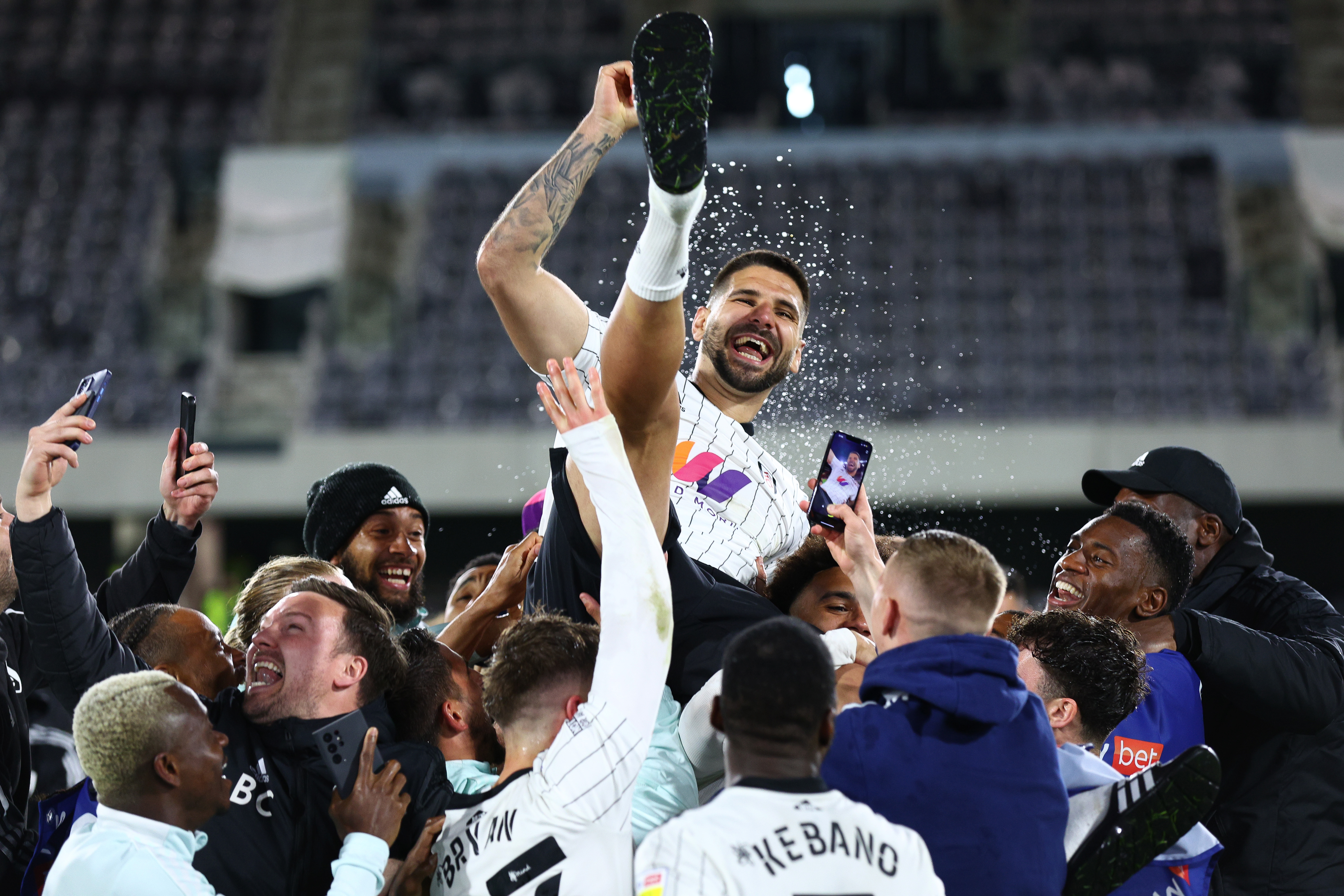 We now seem to have a separate ecosystem in which relegated Premier League clubs can have vastly more money than those not in the club. I actually have some sympathy for the likes of Fulham and Norwich who seem to have got themselves trapped within the parachute ecosystem. They would both obviously love to be in the Premier League for more than one season, but absolutely not at the expense of risking the commanding financial position they occupy if they come down. The irony of all this is that the Champions League has the same effect on the Premier League and the second Fulham go up they will immediately morph from Championship great white shark into Premier League minnow.

I've been covering the Championship for a long time and have uncomfortably watched the Premier League TV money grow and thus the inequality further down the pyramid. Over the past couple of seasons I've felt less like the looney howling aimlessly at the moon, with 'Project Big Picture' and the 'ESL' shining a lot more light on the cliff edges in wealth distribution. I've definitely gone through a five stages of grief journey through denial, anger, bargaining, depression and acceptance with the Championship, which hopefully allows me to enjoy Fulham's success a little more this season.

Unfortunately for Fulham, many football fans are firmly positioned somewhere between the anger, bargaining and depression phase when it comes to relegated parachute teams dominating the Championship. There are of course teams that don't get promoted quickly with parachute payments, but they're almost even more harmful to the financial landscape as they spend longer inflating transfer fees and salaries on their unsuccessful journeys. In my chats with Championship fans it's obvious to pretty much everyone that the playing field needs levelling and even the most tribalistic fans of teams receiving the perceived advantage are fairly honest about it.

If you're able to reach the acceptance phase when it comes to Championship finances then you'll likely conclude that Fulham have been brilliant this season. Their promotion should represent thrilling attacking football, Mitrovic's virtuoso season and the emergence of Fabio Carvalho. The wider footballing audience's failure to be able to do that is categorically not Fulham's fault, but a revealing insight into the challenges the game faces going forward.