Takumi Minamino admits Liverpool frustration: I played in games no-one was interested in

Chelsea jump ahead of Spurs, Arsenal in Richarlison battle

Blackburn Rovers were brilliant at Preston, Keane Lewis-Potter offered hope to Hull City and the scramble for a playoff race again offered no sure thing... all in the latest round of the Championship.

It felt a lot like Blackburn's trip to Preston was akin to them entering the last chance saloon. Rovers had put themselves in automatic promotion contention with a brilliant run up to the end of January, but the fall off since has been quite spectacular. Since they defeated Middlesbrough up at Ewood, Blackburn have won only three of 16 games and nobody in the entire division has picked up fewer points.

At times like this it's reasonable enough to argue that the real Blackburn is the one that we're currently seeing and the big outlier was the good run earlier in the season. Whether that's true or not and this poor run simply signifies a regression to the mean, Rovers are still in the play-off hunt and helped their cause massively with a win at local rivals Preston.

Blackburn swept Preston away with three first half goals and went on to win 4-1. Preston's inability to deal with set pieces didn't help but Rovers confidence in front of goal will be massively boosted by this quick four goal haul. Tony Mowbray's men are in seventh spot and three points off the top six, with the worry that Middlesbrough could overtake them with their game in hand this midweek. Blackburn's chances are not helped by second place chasing Bournemouth coming to town at the weekend, they're still very much in the last chance of soon but haven't been kicked out just yet. 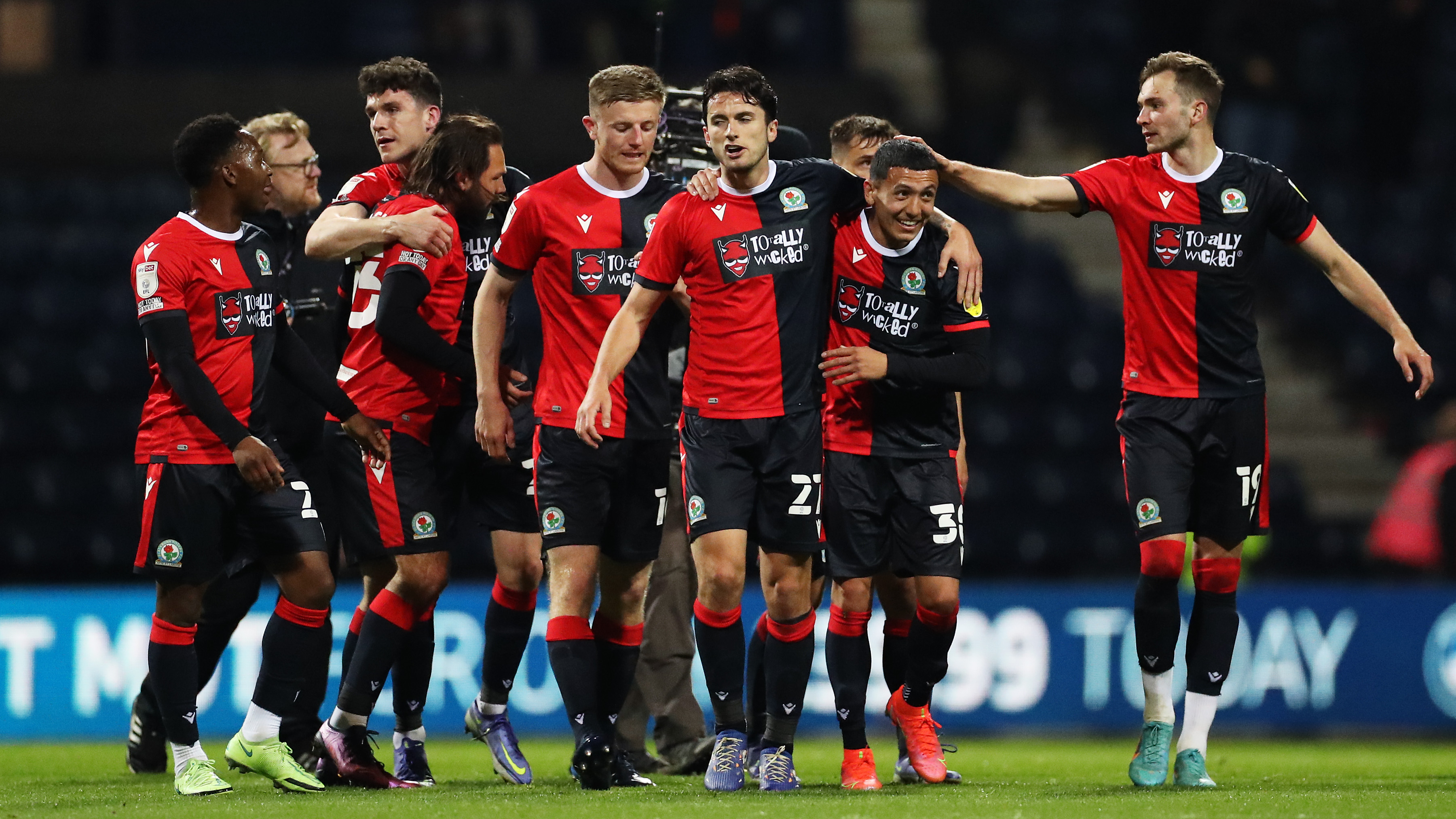 I remember wing-backs becoming a thing back in the nineties, all of a sudden full-backs were edged up the pitch a bit and expected to balance out their defensive contribution with some additional attacking output. Even with the history of English football being dominated by the 4-4-2 shape the best teams always managed to get their full-backs forward, but this innovation took things to a new level.

In most cases it was a full-back moved forward rather than a winger moved back, in fact the rise of wing-backs wasn't a good thing for conventional wingers as football moved towards controlling central midfield with that extra man. In recent times however the wing-back role has developed such that wingers are frequently moved back there, in the Championship Isaiah Jones, Djed Spence and Chris Willock have all been deployed further back than they would've in years gone by.

Over at Hull, the temptation to move Keane Lewis-Potter all around the pitch and even as far back as wing-back must be massive. The youngster can play both sides and is a great ball carrier. KLP was played off the front in an inside left spot this past weekend against Reading and his two goals took him into double figures for the season. Lewis-Potter looks a real asset in any number of positions on the pitch all the way down either side, where he ends up clubwise and position wise next season will be a very interesting tale. 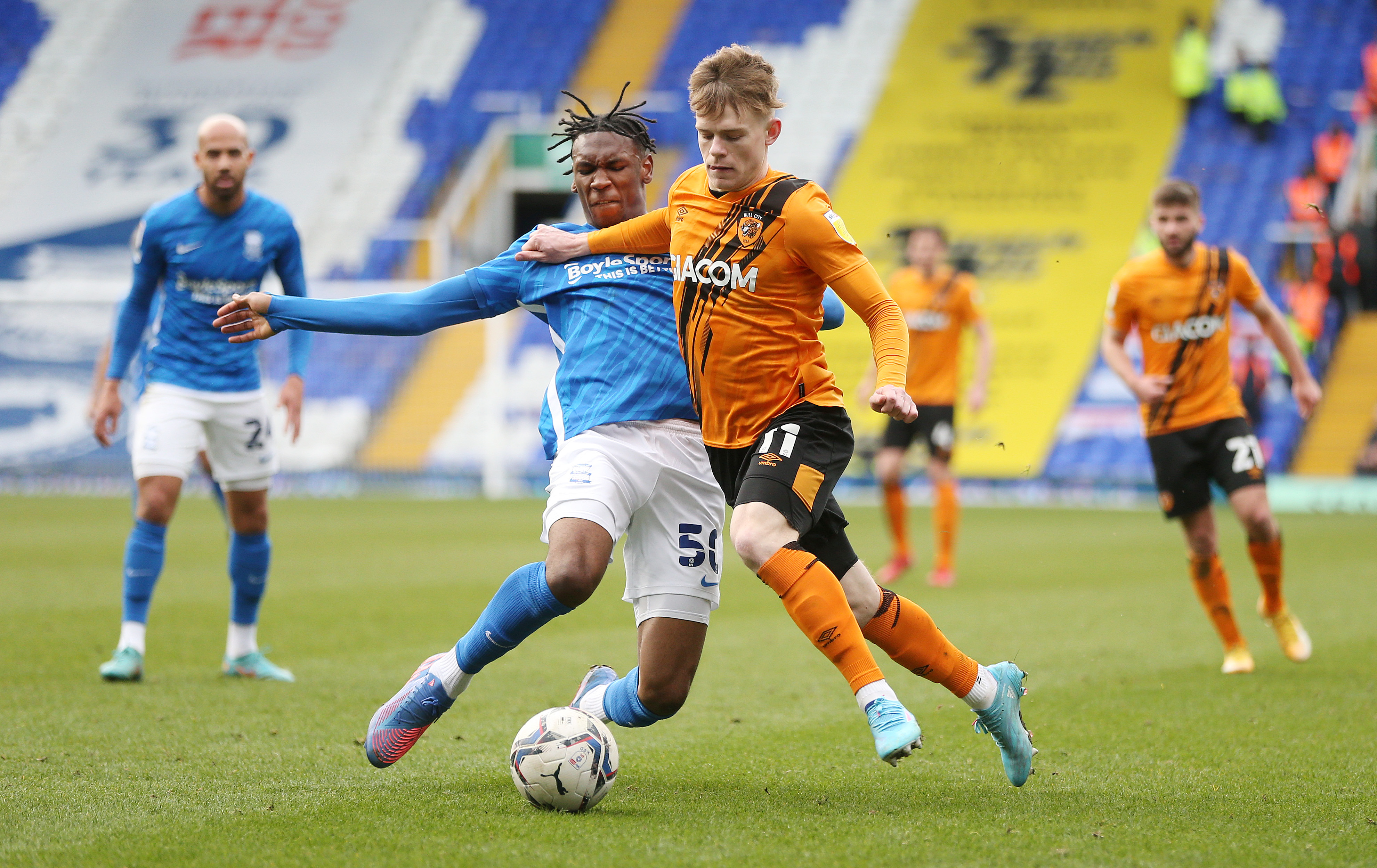 The Championship landscape never stays the same for too long and the promotion race has been wildly up and down these past few rounds. Go back to Good Friday and incredibly Luton were the only team in the top eight to win. Things flipped on their head in the following round where Blackburn were the only team to lose. This past round was even more spotless for the teams at the top with a draw heavy week meaning not a single team in the top ten lost.

In the automatic chase Bournemouth dropped points for the fourth game in their last five. Huddersfield and Forest both won and although both could still feasibly finish second it's Forest and their extra games everyone is looking at. In the play-off chase Sheffield United had a vital and very necessary win to hold onto sixth and results went for them too with only Blackburn winning in the chasing pack.

We will know more very soon as the midweek catch up games see Bournemouth, Forest and Middlesbrough all in action over the midweek period. Bournemouth head to Swansea where they won't want to drop further points and nobody's quite sure how motivated Champions elect Fulham will be in the face of in-form Forest. Once that's all over with Middlesbrough take on Cardiff knowing that a win puts them right back in it and defeat leaves them needing snookers. 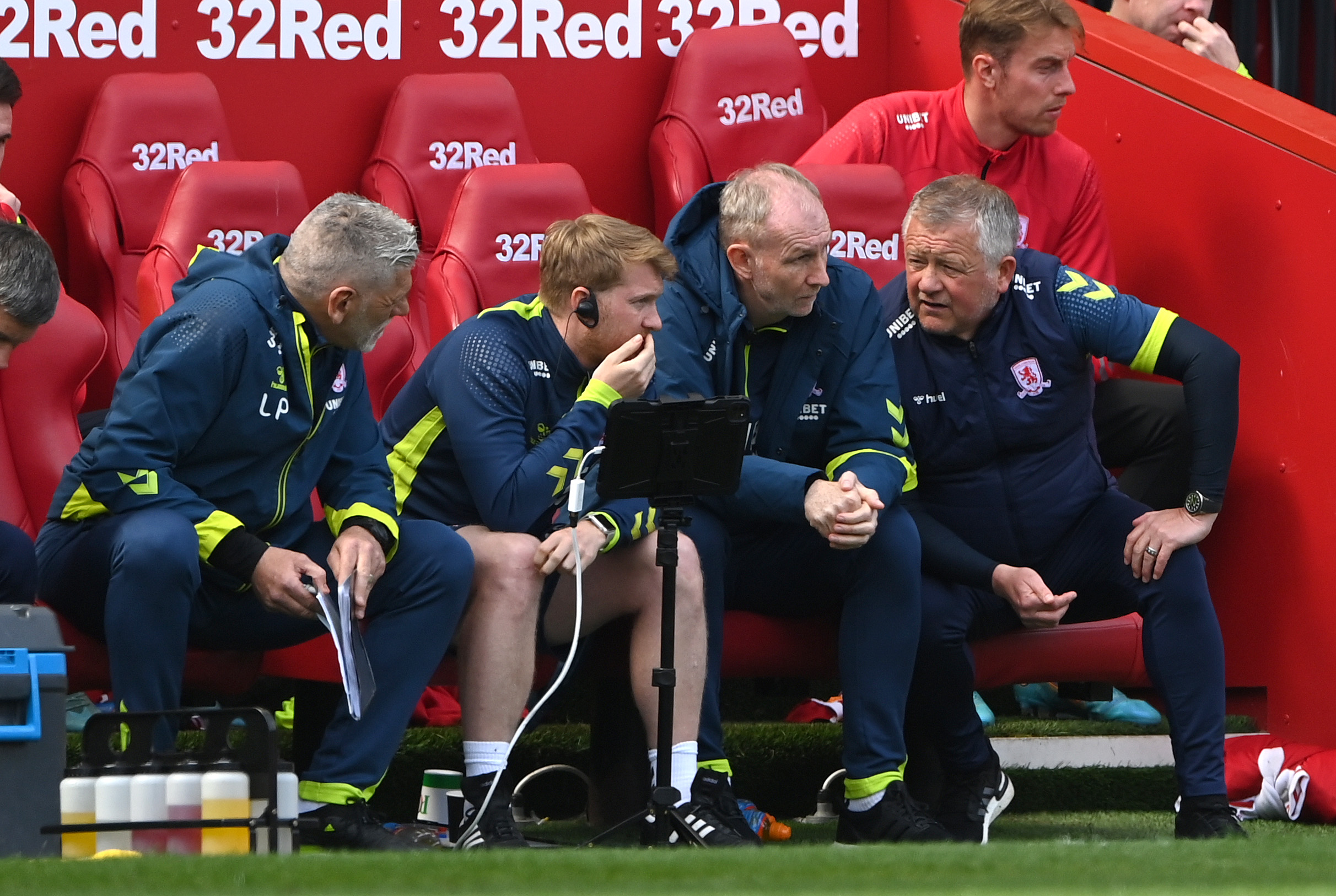 It was a weekend of late penalties in the Championship. Karlan Grant stepped up for West Brom in the 96th minute of their match with Coventry but had his penalty saved by Ben Wilson. In the grand scheme of things the other two late penalties that were both scored will likely have more significance come the end of the season.

Dominic Solanke scored a 98th minute penalty for Bournemouth against Fulham to salvage a point that will look like a massive moment if the Cherries were to finish one point ahead in second place. Meanwhile at Birmingham another penalty was scored in the 98th minute, this one by Millwall's Benik Afobe. Millwall's plight is somewhat different to Bournemouth's as they're chasing rather than being chased but at this stage of the season the extra point it confirmed could turn out to be vital.

Afobe's penalty meant that Millwall stayed within three points of the play-off spots, in other words they are one game way and if that remains can take things to the final day. The goal was Afobe's 11th of the season and represents his highest League total since properly announcing himself on the scene with Wolves in 2014/15. There may be more high pressure moments to come in Millwall's final two games, Afobe may need to step up again with the stakes even higher before the curtain finally falls on the Championship season. 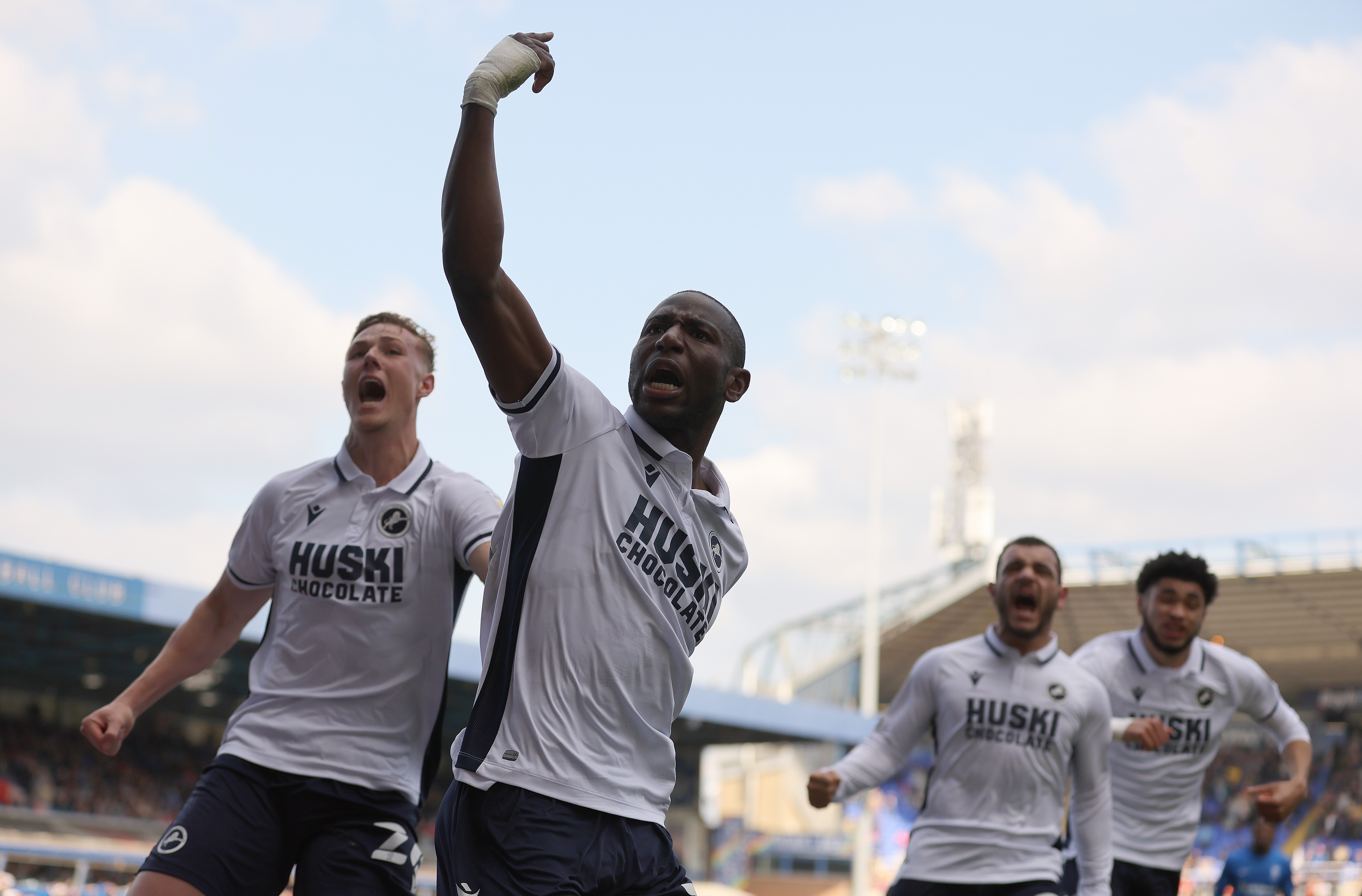