Blackburn Rovers moved into the play-off spots with an emphatic win over Cardiff City, Arsenal youngster Tyreece John-Jules starred for Blackpool and Neil Warnock's woes at Middlesbrough continue in the latest week from the Championship...

I'm going all in on Blackburn for our round nine column, so much so that we're going to join together our 'team of the week' and 'player of the week' segments to talk about a huge win for Rovers. The Ewood club has been one of those confusing cases over recent seasons, and I frankly still don't know where I stand. At times Tony Mowbray's team puts together runs of good performances, but all too often at the point I begin to buy in, they drop away once again. All this culminated in last season's 15th placed finish being greeted with a not insubstantial sense of impatience from Rovers fans.

This season optimism levels dropped lower, after the seemingly inevitable sale of top scorer Adam Armstrong to Southampton, and the subsequently slow transfer window guided by the big departure. Even up to yesterday's game I was analysing results against performances in what has been a decent start. Did they catch Swansea, Forest and Hull, all at good times? Were the away draws at Millwall and Middlesbrough really that viable given the few chances created? With all of this confusion I went into the weekend's clash with Cardiff thinking that Blackburn would struggle, and that their presence in the top six would ultimately not be sustainable. Typically, having formed my hypothesis and committed to my thoughts on various platforms, Blackburn went and beat Cardiff 5-1 and currently reside in sixth position with just one defeat and an extremely healthy 16 points already won. 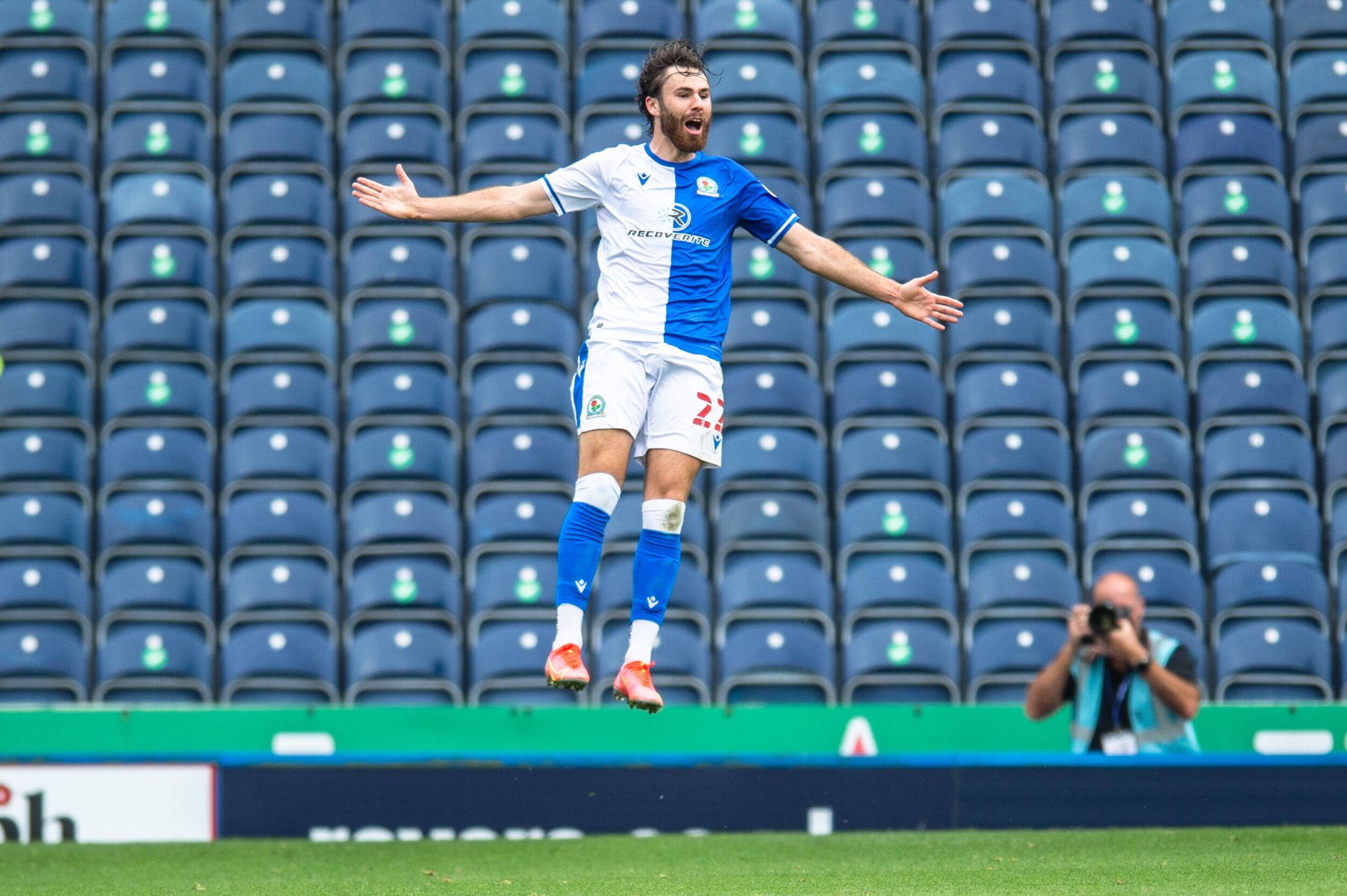 I guess now would probably be an appropriate time to switch attention to our 'player of the week' and scorer of a hat-trick as Cardiff were dismantled. The player in question is of course Ben Brereton-Diaz, who is now scoring at a rate worthy of his Copa America hype. You see, up until the summer we were talking about Ben Brereton, the young striker who Blackburn had paid Forest a huge reported fee for, who then registered just one Championship goal in each of his first two seasons at the club. There was a bit of an upturn in form last season as Brereton hit seven goals, but it was the usage of his Chilean lineage and subsequent call up to their Copa America squad that has really caught the imagination. Brereton added the Diaz, and started three games and contributed a goal and assist for Chile as they reached the quarter finals out in Argentina.

Joking aside, Brereton-Diaz seems to have had a real increase in off pitch reputation and on pitch output. I suspect we need to look at a combination of Armstrong's departure meaning he became the main man at Blackburn, the experience with Chile, and the fact at 22, Brereton-Diaz has been around Championship football for the past five seasons and things might just be clicking. The hat-trick yesterday comprised a volleyed finish from Tyrhys Dolan's cross, a rampaging run with a couple of lucky bounces, and a confidently struck penalty to round things off.

When it comes to Blackburn and Brereton-Diaz there seems to be plenty of reason for optimism, and probably a mutual wish for the improvement of player and club to mirror that of the other. If we extrapolate the first nine games of this season then Blackburn will finish with over 80 points and Brereton-Diaz around 35 goals, if either turn out to be anywhere close then my Rovers confusion will be comprehensively solved in the best way.

Not So Safe Pair Of Hands?

When we're talking about Championship managers the term 'safe pair of hands' often comes up. The term hints that certain managers can be trusted to have a club's fortune in their hands, and nine times out of ten that means experience. Generally these 'safe pair of hands' managers have had successes in the past but maybe a while ago, and when a club needs to navigate potentially stormy waters, the call is made.

It was pointed out in my Saturday Superstream this weekend, that our 'safe pair of hands' managers are not having a very good time of it, and this begs the question as to whether a generational change is on it's way. Just last week Steve Cooper replaced the calm and vastly experienced former promotion winner Chris Hughton at Nottingham Forest. In the early kick off on Saturday Neil Warnock's Middlesbrough lost to Reading, signalling their third defeat in four and a run of one win in seven. We've already talked in detail about Blackburn's great 5-1 win over Cardiff, with the seasoned Mick McCarthy on the end of his fifth defeat in six in all competitions. This short term malaise could also contain Tony Pulis and Sam Allardyce, who had short and ultimately unsuccessful spells at Sheffield Wednesday and West Brom last season.

Many of the clubs we've just mentioned have been in chaotic and troublesome situations, and you can thoroughly understand an owner turning to one of these wise elder statesmen. I would never be so bold as to write off any of these characters, the sheer knowledge they've accumulated would be highly valued at most clubs. However, the recent examples of the keys being placed into the 'safe pair of hands' are throwing up a few too many fumbles. 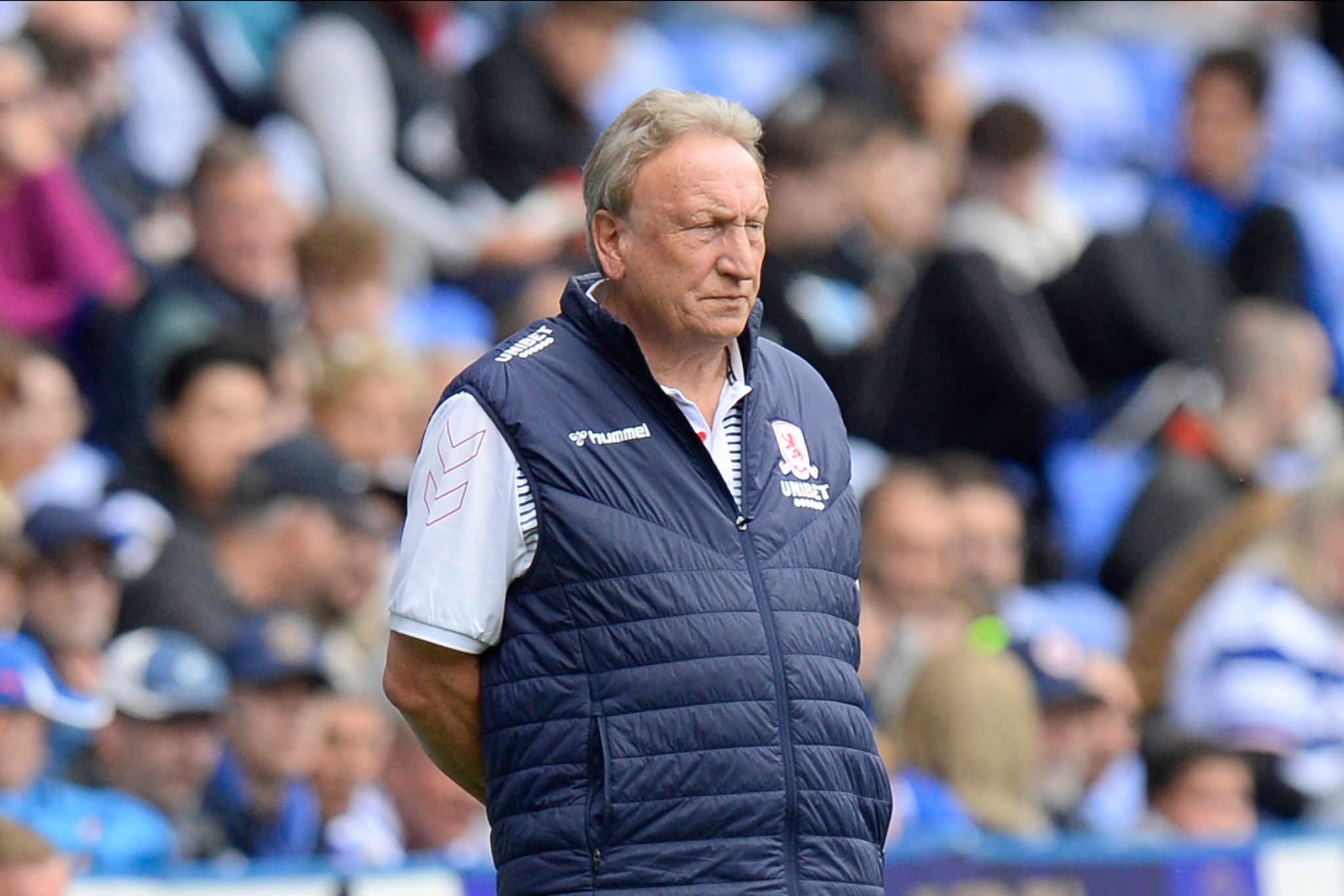 As Blackpool powered their way into the League One play-off finals last season, their success owed much to a vibrant front two partnership. Strikers Jerry Yates and Ellis Sims bossed the end of the campaign for Blackpool, with 31 League goals between them shooting Blackpool up to the Championship. Yates was retained and required to make the step up but Sims loan from Everton wasn't repeated, leaving a hole in the Tangerines front line.

Enter Tyreece John-Jules, a 20 year old loanee from Arsenal, sent to be this season's Sims. Expectations are always high when it comes to Arsenal youngsters, and a very excitable Tony Adams spent much of his punditry gig during the North London derby remembering the brilliant class of 1983, before modern day graduates Bukayo Saka and Emile Smith-Rowe cut Spurs to pieces. John-Jules' trajectory has been humble in comparison, with time spent at Lincoln and Doncaster learning the ropes down in League 1. Although only a handful of goals were scored, it was enough to persuade Blackpool boss Neil Critchley to take John-Jules up a level to the Championship. I should also point out that Critchley was schooled working for Liverpool's young sides, and these people tend to have a forensic knowledge of each and every youngster on the circuit.

John-Jules has been trusted by Critchley, and although the goals haven't started flowing yet, he's appeared in all nine of Blackpool's games so far and started seven of them. The big irony here is that he's forming a partnership with Shane Lavery, another new player cutting his teeth at Championship level, who's found himself ahead of last season's 21 goal striker Jerry Yates. It looks like John-Jules has got himself up to speed as we go into the slog of autumn and winter in the Championship, Blackpool will hope the goals will follow, as the Seasiders look to establish themselves back in the second tier. 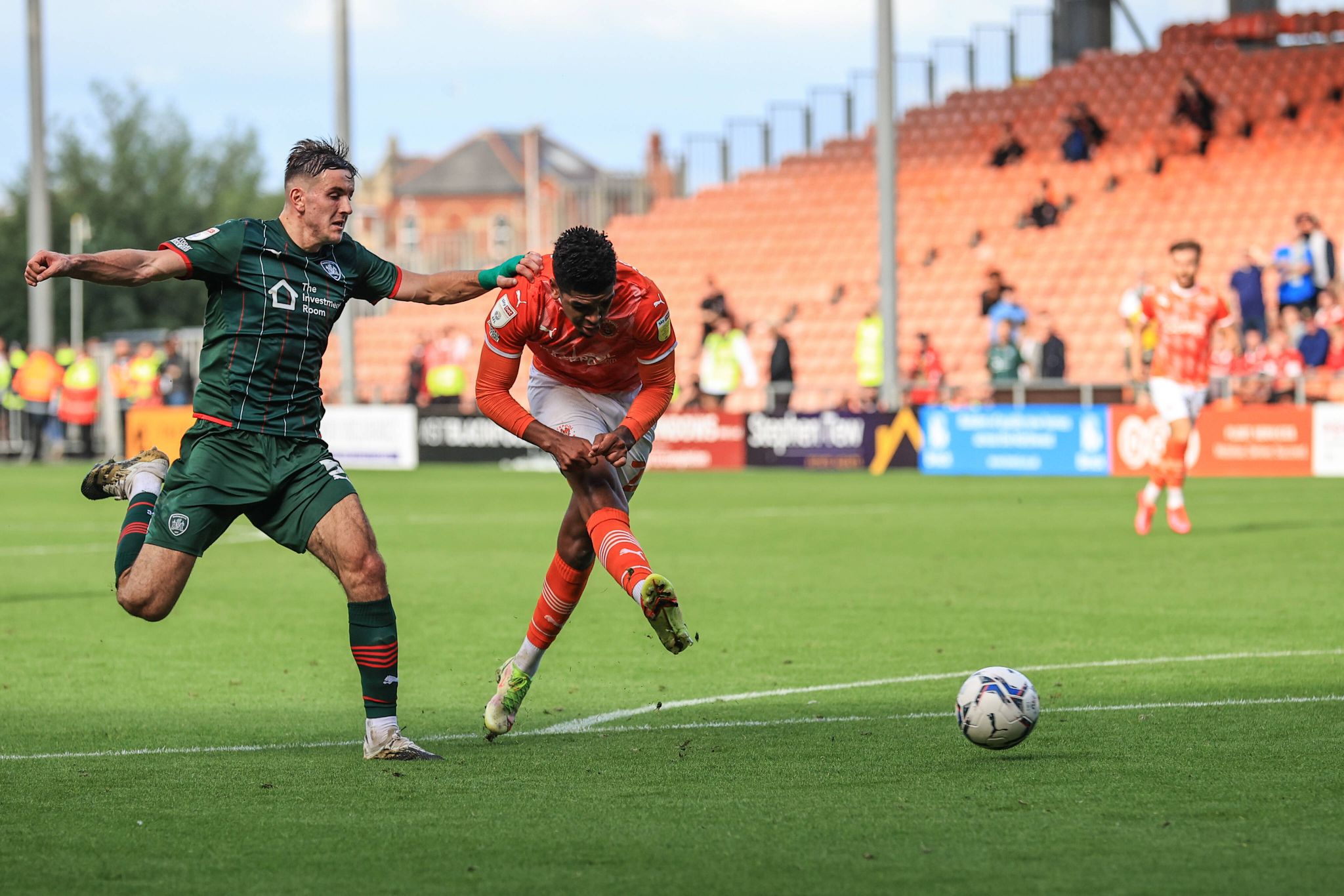