Real Madrid work in opposition to all of the perceived wisdoms of modern football, proudly defiant and seemingly unstoppable. Nothing about their 1-0 victory over Liverpool in Saturday's Champions League final fits with what we expect of the sport's super-powers and yet nothing about the performance came as a surprise. This is a team of individual brilliance, of doing the little things right, of ignoring the noise and rejecting the notion football has to be any more complicated than that.

Their mythology is self-fulfilling now, their capacity to tower above their rivals turning even a side as strong as Liverpool into a collection of shaking legs and furrowed brows – of frantic mis-placed passes or hurried lapses in concentration. Real Madrid's calm understanding of the rhythms of the game, their composure through midfield at every single moment, is enough to ignore the narrative and the tactical dilemmas – and simply get things right on the most basic level.

Deeper tactical analysis of their triumph is almost redundant. This was not a tactical win, which is in line with Real's extraordinary run to the final and in line with the foundations that have seen them win five of the last eight Champions League titles. We are in Real Madrid's era, an iconic period of history. Yet it remains difficult to know what, exactly, this era stands for, such is their refusal to conform to the modern sense of identity or DNA. 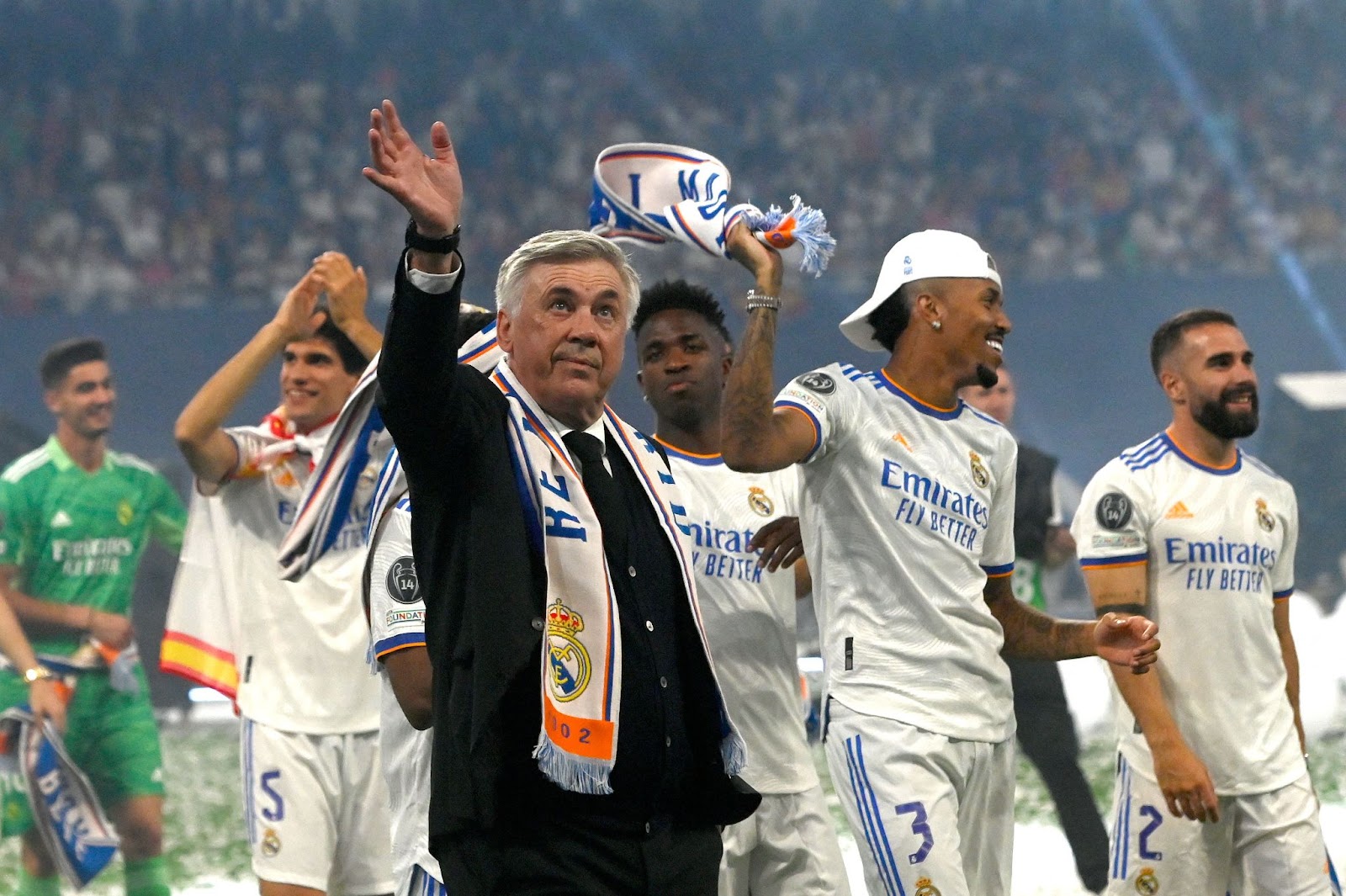 Real do not press. Nor do they drop deep, or look to play out from the back, or make use of the transitions... or any other tactical buzzword we tend to use. Instead, they find the moments; they feel out when to strike and when to hold; how to slow the other team down and turn the contest into a series of individual battles, most of which they will win.

That is probably the best way to approach analysis of this game. Liverpool didn't win because Thibault Cortous was better than Mohamed Salah, rising to the occasion and helping reduce football to its simplest factors: stop it going in your net, put it in the other one. Liverpool didn't win because in the one moment that mattered Vinicius Junior was alive to the situation and Trent Alexander-Arnold was not.

The intersection, here, of technical ability and psychology is the main point of interest. Because one would have expected Liverpool to out-class Real Madrid, and yet the latter's experience and self-belief appeared to tip the scales in favour of Carlo Ancelotti, whose feather-light touch is exactly what's needed to release Real's inner strength. 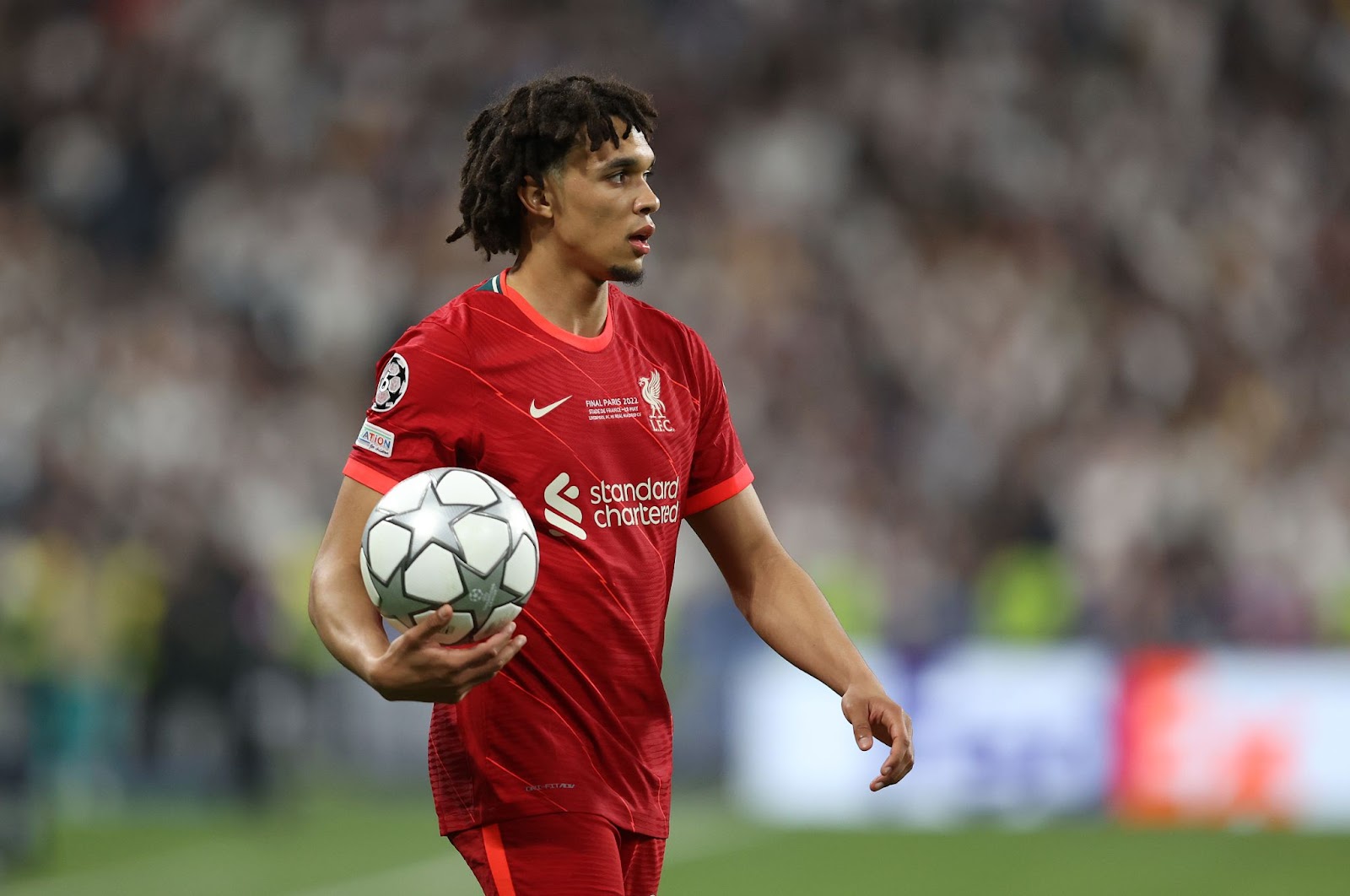 But there was a tactical battle, too, and strangely enough it followed exactly the pattern we had anticipated – just not the end result. Liverpool dominated possession as Ancelotti instructed his players to sit even deeper than usual, hunching into a defensive shell in an attempt to slow Jurgen Klopp's side down and deny them space in key central areas. Even when Real had chances to pour forward they tended to leave seven men back; an ultra-defensive attitude that had an important psychological knock-on effect.

Liverpool started brightly and sharply, their hard pressing forcing Real to concede possession and face something of an onslaught. But as they game wore on at 0-0, that sense of magic –of Real inevitability – led to sloppier passes and the slow realisation that this was going to be Real's night.

Even so, the Spaniard's needed luck. Liverpool had 24 shots compared to Real Madrid's four. Salah was twice denied what looked like certain goals. Yet that compact Real defence rarely looked like getting beaten and Vinicius's runs behind Alexander-Arnold always looked dangerous. Ancelotti had clearly told his players to find the Brazilian quickly with a direct long pass into the channel, bypassing a quiet Karim Benzema – who played more like a target man than usual. 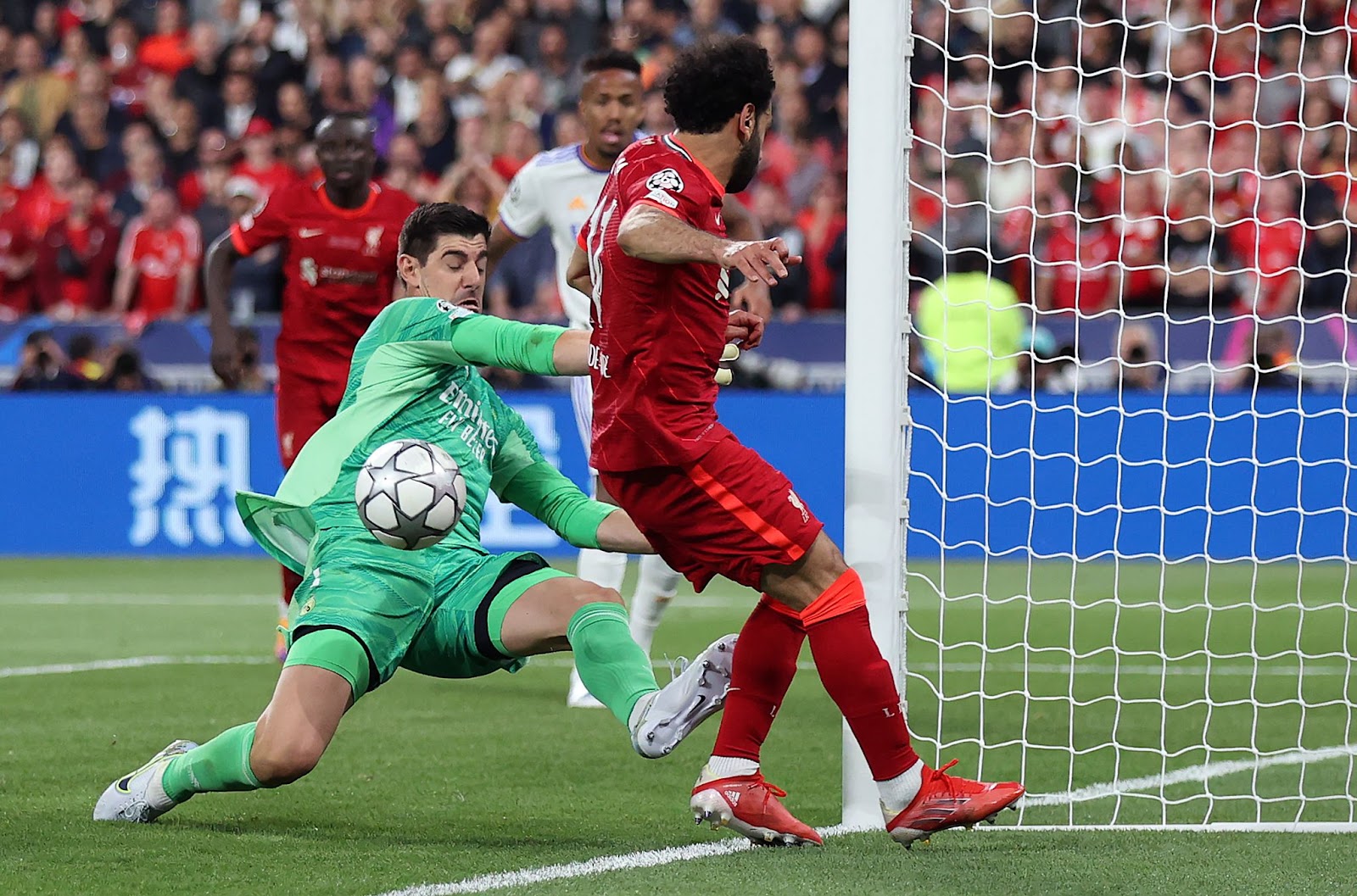 It only had to be effective once, and so it proved. As Real floated relatively harmlessly down the right, Alexander-Arnold became strangely distracted by Benzema and, not once looking over his shoulder, left a space open for Vinicius to score the winner. Here, again, is the Real effect: their grandeur, their fearless self-belief, seemed to infect the Liverpool right-back like voodoo. He was hypnotised until his most important job fell out of his head.

The alternative theory – again, having nothing to do with tactics – is that Liverpool were simply exhausted after such a long and punishing season. Tiredness may explain how Salah and Sadio Mane were both off, their loose touches symptomatic of Liverpool's inelegance in the final third, and it may also explain Alexander-Arnold switching off.

What made this final so peculiar was that one of the best teams in the world dominated possession and had all the chances – but, somehow, never looked like they were going to lift the trophy. That is Real Madrid's mystical power; their tactic-defying and modern-world-defying ability to reduce football to its most basic elements of physical, mental, and technical skill. 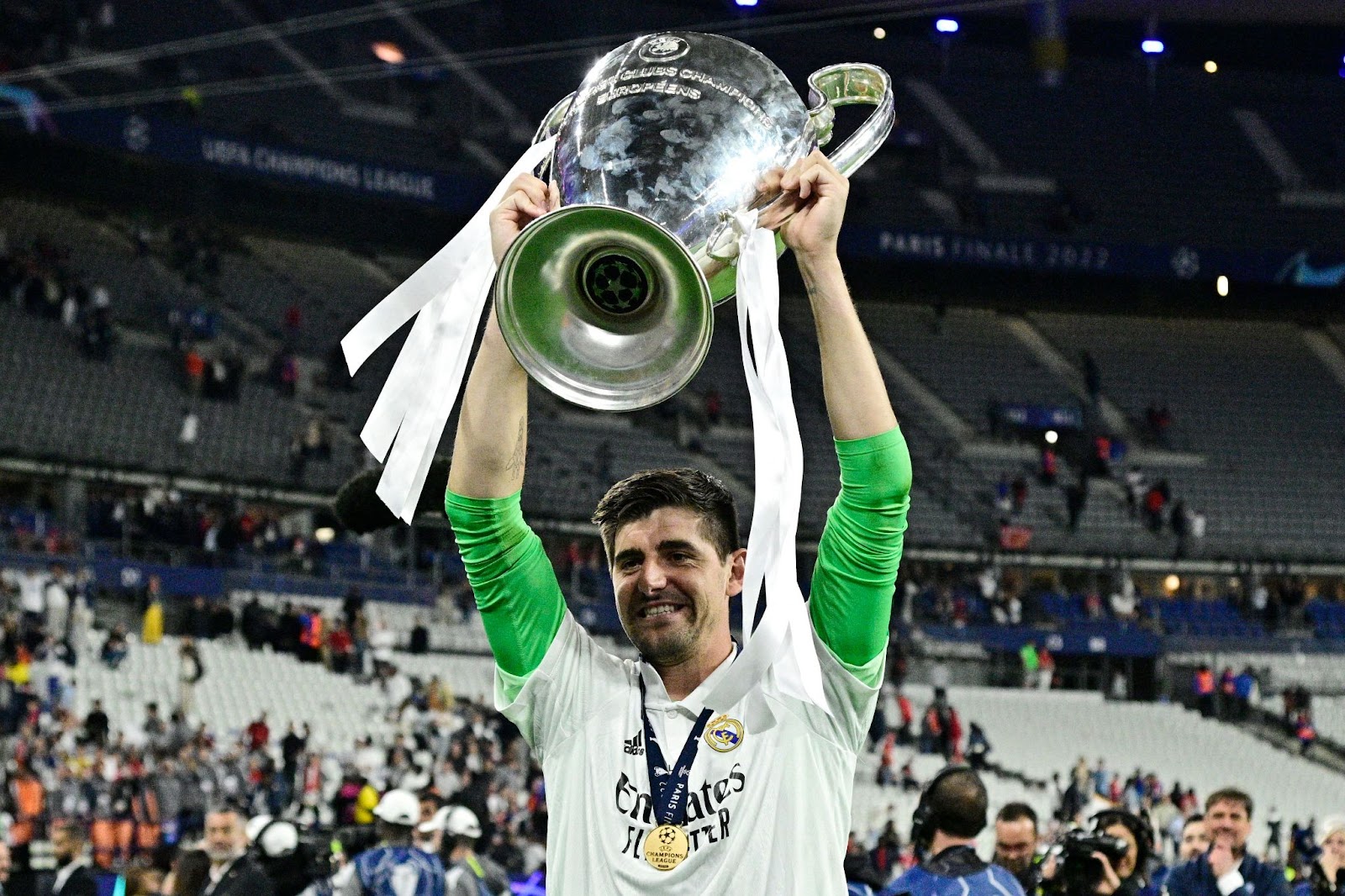