COMMENT: No-one saw this coming... not even Joe Cole's kids. Sharing the pitch with Matthijs de Ligt, Leonardo Bonucci and Thiago Silva, not only was Trevoh Chalobah judged the best defender on the night, but the outstanding player...

Making that call was Roberto Martinez. The Belgium coach singling out Chalobah's goalscoring performance from the back as Chelsea routed Juventus 4-0 on a special Champions League night at the Bridge.

The former Everton manager admitted the goal was decisive in his judgement, but the Catalan also was keen to highlight how comfortable Chalobah performed at that level: “The three centre-halves were flawless from the first minute to the very end, but Chalobah wins it for scoring the vital opening goal and performing with huge maturity and efficiency in all his actions."

This wasn't in a Huddersfield shirt at Barnsley. Nor even as a Lorient player facing Rennes. This was Juve. Fede Chiesa. Alvaro Morata. And on a Champions League night. A full debut in the competition, no less. And he made it look easy.

In the aftermath, Thomas Tuchel was acclaimed. Deservedly so. The Chelsea manager, as he says, "doesn't give out presents". But he also doesn't stand on reputation. And for the first time in a long time, Chelsea's players - no matter what level they're currently playing at - know if they're good enough, they're old enough.

But recognition for Chalobah's emergence this season must go beyond the first team manager. From the loans director, to the U23 coaching staff, right down to those who first worked with a 7 year-old Chalobah on the club's junior pitches, this has been a group success. A club's success. And it's something they've been doing for years.

Cole, in his role as TV pundit on the night, was eager to put it altogether for those watching at home. A lot of work had gone into Chalobah to produce as he did on the night. 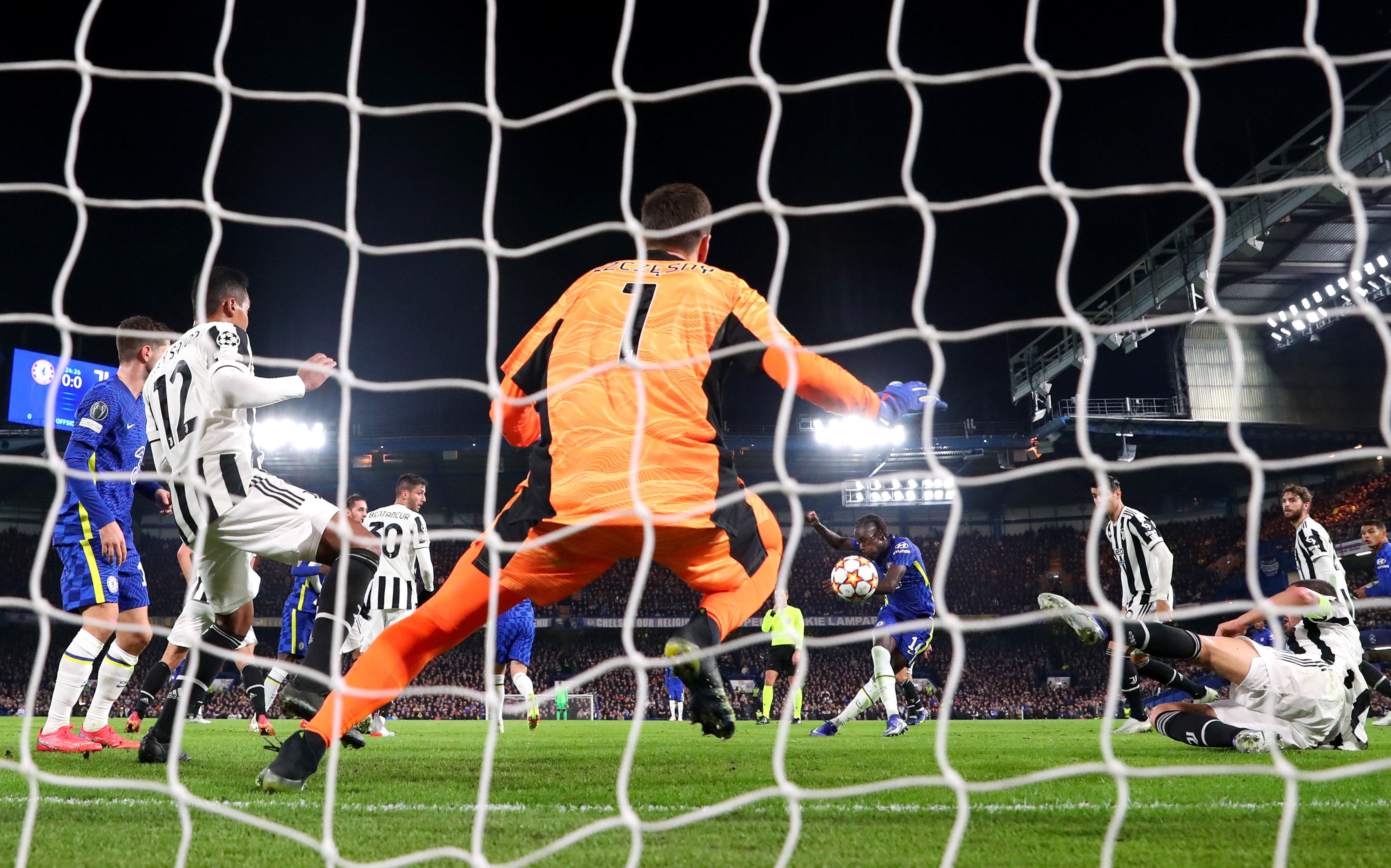 “What he's an example of is the academy," said Chelsea's three-time Premier League winner, "because he's such a good character and they instill that philosophy and the beliefs into the players from a young age.

Good pace. Good agility. And standing at 1.9m. There's physical gifts Chalobah has been able to lean on. But, as Martinez highlighted, he's a footballer. A genuine footballer. And this has come from the coaching Chalobah has received right through the age levels.

It's something this column was first alerted to a good six years ago. Lewis Baker, now 26 and back with the club working as a senior player amongst Andy Myers' U23 team, was in his first six months of what would end up being a two-year loan with Vitesse Arnhem. It was perhaps Baker's best period of his career and it showcased to the Dutch just what Chelsea's junior coaches were doing.

In a nutshell, they couldn't believe it. The staff at the time were amazed. As a footballer, Baker, then 20, was as technically good, if not better, as any player Vitesse's coaches had worked with. Left-foot. Right-foot. Left-side. Right-side. Baker's ability simply stunned them. And remember, this was the Dutch. The proud Dutch. Of Cruyff, Michels and Coerver. They had transformed the game. But here was a lad who'd come through the system at Chelsea showing superior technical ability than any of their home produced players.

And it's a common theme. Dominic Solanke, now of Bournemouth, did much the same in Arnhem, drawing comparisons with Ronaldo. Mason Mount famously enjoyed an outstanding 12 months at Vitesse. As did Armando Broja, currently on-loan at Southampton, just last season. These coaches at Chelsea have been producing genuine footballers for years.

And now, with Tuchel, there's a manager willing to back the work being done below his first team. Of course, before him Frank Lampard was the one who laid the foundations. But as it has been put to this column on more than one occasion, Tuchel's predecessor was forced into such an approach by the club's transfer ban. The current manager is not working to any such restrictions, but is still backing the local product.

"The crowd loves it and I'm absolutely convinced that everybody loves it," said Tuchel after victory in midweek. "To have talented and humble guys from the academy, full of quality, for whom it's their biggest dream to perform at Stamford Bridge, to perform in blue, to be part of a strong Chelsea team, that is so nice."

Indeed, that connection is something which should never be underestimated, as Cole says: “My kids have got Trevoh Chalobah on the back of their shirts. They love his hair as well as his footballing ability."

Twelve games into his Chelsea career and Chalobah, for some, is the epitome of an overnight sensation. But for those in-the-know, perhaps even Joe Cole's kids, that performance against Juve was 14 years in the making. And it's something the staff at Cobham have been doing for near two decades.