Cañizares was a senior figure in the Valencia playing squad when Silva broke into the first-team at the age of 20 back in 2006.

The diminutive playmaker would form a fearsome attacking trio with David Villa and Juan Mata which led Los Che to a Copa del Rey triumph in 2008.

But after four seasons and 168 appearances, Valencia could no longer resist interest in Silva from Europe's most wealthy clubs.

Silva joined Manchester City for £25m in the summer of 2010 after winning the World Cup with Spain at the age of 24 and he would go on to enjoy an illustrious spell with the Premier League club, which ended last week following the loss to Lyon in the Champions League quarterfinal.

Although he is proud of Silva's success at the Etihad, Cañizares says there is a touch of sadness he was not able to stay longer in La Liga.

"David Silva is recognised all over the world as a great footballer and, of course, in Valencia too. He is as well regarded in Spain as he is in England," Cañizares told Tribalfootball.com.

"We enjoyed his football very much here in Valencia and we lamented, in Spain, that he left for England to develop and produce the best footballing years of his career."

The 34-year-old is a free agent and has received offers from all over the world, with reports claiming Lazio are close to securing his signature.

Unfortunately an emotional return to his boyhood club is off the cards due to the club's owner, Peter Lim, looking to significantly cut costs.

"Regarding getting Silva back to play at Valencia," Cañizares continued. "I see that as very difficult because Valencia are not in Europe next season, the coronavirus (no income from fans) has affected the economy of the club too and Silva's high salary is an impediment." 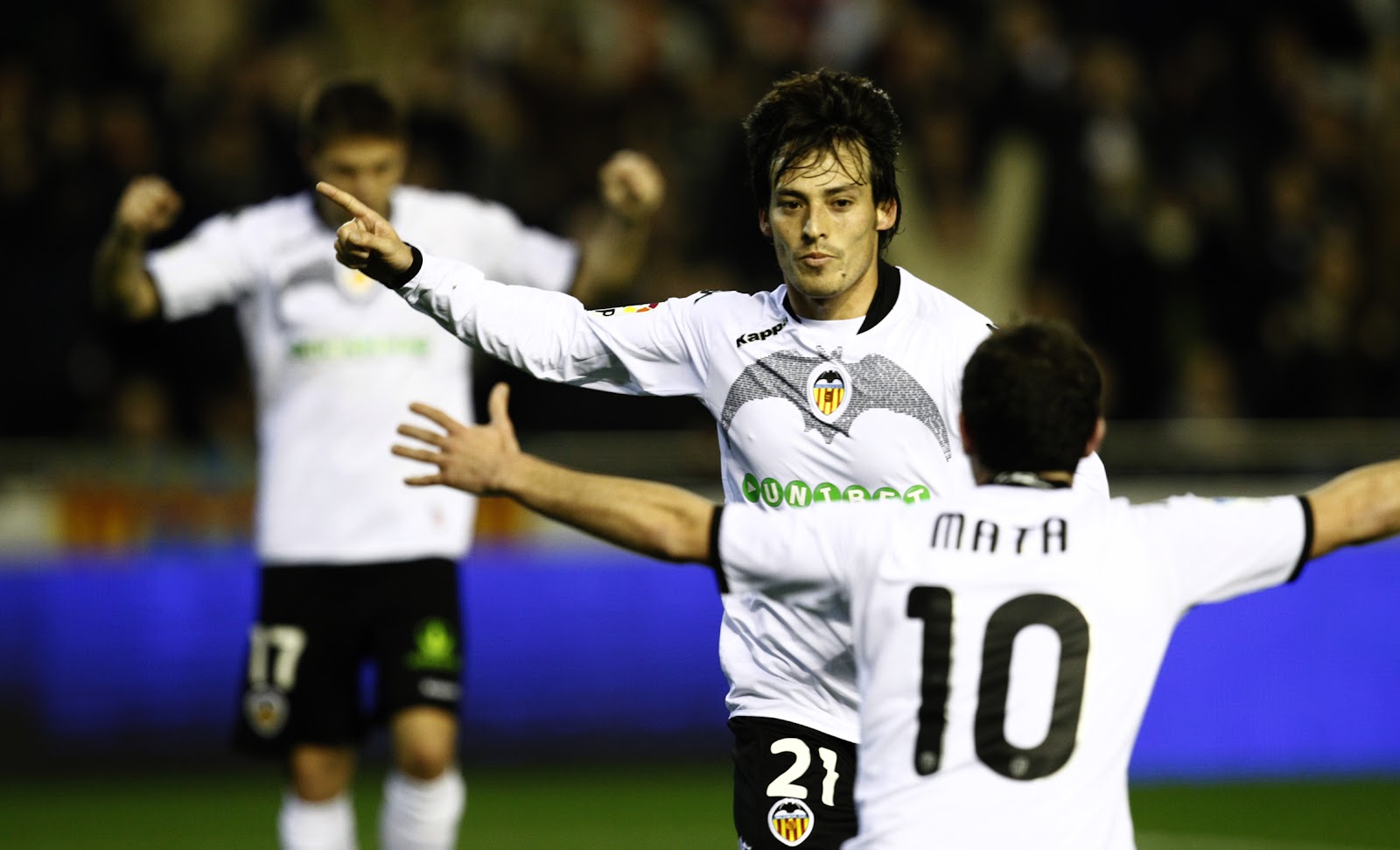