The 29-year-old's topsy-turvy season culminated in the FA Cup semi-final loss to Chelsea, in which he was guilty of two errors.

Alvarez, who also worked with De Gea at Atletico Madrid, recently criticised his former pupil in an explosive interview with AS.

The 48-year-old stated that De Gea was the reason he decided to leave United last summer, citing a 'lack of loyalty' from the Spain international after he signed a contract extension 'behind his back'.

Cañizares was also coached by Alvarez at Valencia, and the four-time La Liga winner believes De Gea must find a goalkeeper coach with whom he has "absolute trust" if he wants to recapture top form.

"I believe that goalkeepers mature with age and at a later age than outfield footballers," Cañizares told Tribalfootball.com in an exclusive interview. "Regarding quality goalkeepers, those that know how to look after themselves, their health, to know their bodies, to be in form, they can be around for a long time and perform at an optimum level even past the age of 30.

"Now that Alvarez has gone, it's going to be a big problem for De Gea to resolve. It's vital for a goalkeeper to have a goalkeeping coach with absolute mutual trust and belief in one another. Alvarez left due to a lack of trust with De Gea. Alvarez has gone but De Gea is there so 'no pasa nada'." 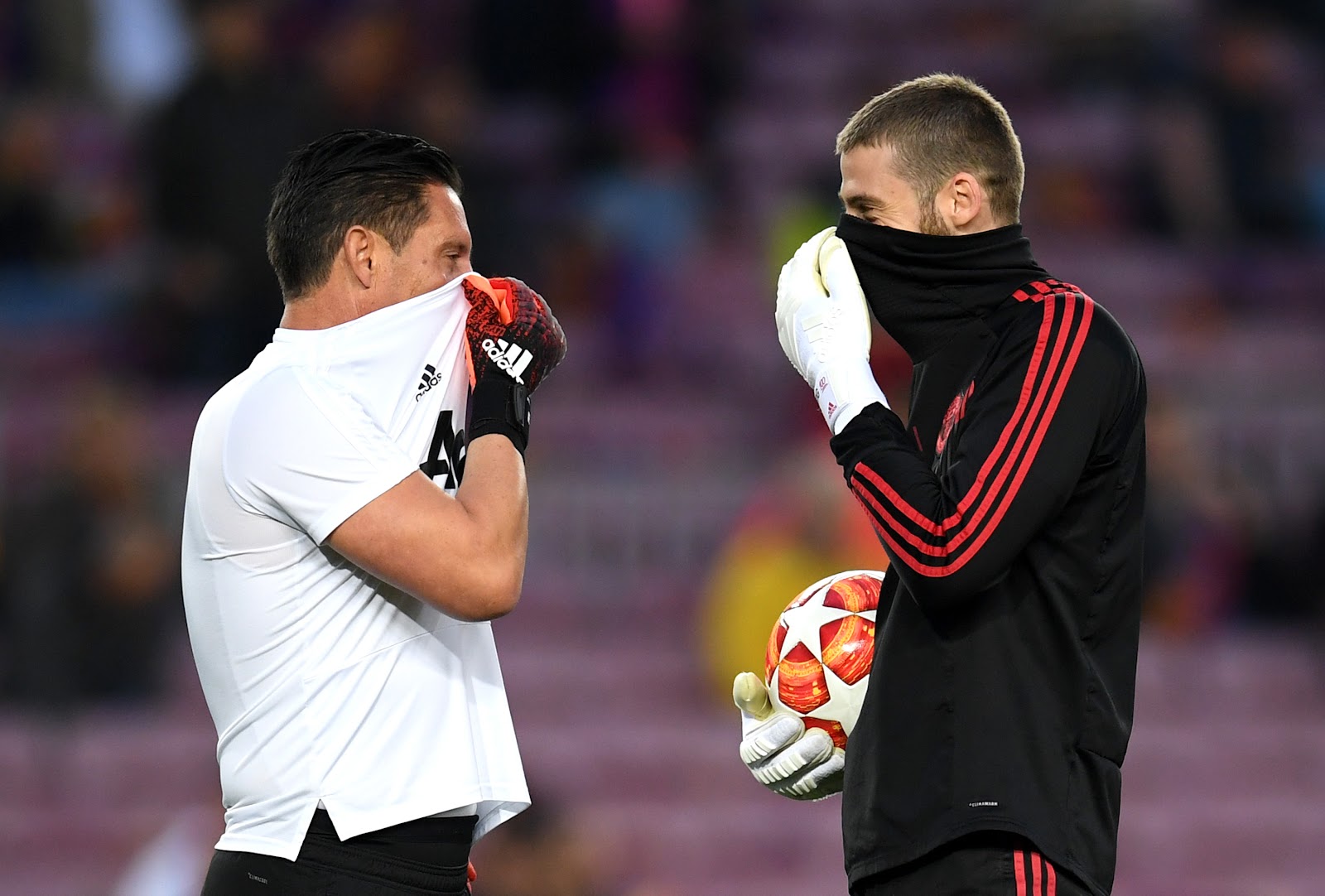 Despite his troubles this season, Cañizares has no doubts about De Gea's quality and predicts he will stay at Old Trafford for years to come.

However, the 50-year-old adds that De Gea's performances for the Spain national team have not matched his domestic form.

"I believe that he has performed well at Manchester United but when he has played for Spain he has felt a lot of a lot of pressure wearing the jersey and hasn't performed to the best of his ability for the national side."