The club from the southern Spanish city of the same name has presented its plans for a new macro sports complex, Sportech City. The club will make use of the financial support given by LaLiga through CVC to finance the plans.

In this phase of global growth, Cádiz CF will also reinforce its international strategy with a school in India.

Cádiz CF is going through in an important period of growth. It's most important and recent project is Sportech City, a plan developed by investment fund 'Gades Sport Technology' and promoted by Cádiz CF. The project was launched at an event attended by the Mayor of Puerto Real, Elena Amaya; Ricardo Gómez, from venture capital fund Mar Océana; José Guerra, Head of LaLiga Impulso ('Boost LaLiga'); and Rafael Contreras and Manuel Vizcaíno, vice president and president of Cádiz CF, respectively. 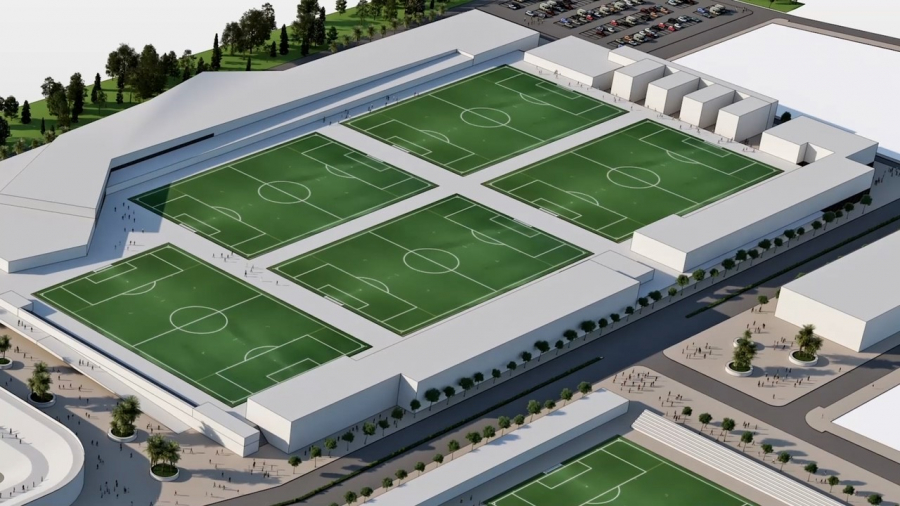 "We have thought of a way for Cádiz CF to consolidate its position among the best teams in LaLiga. The Boost LaLiga project has been created to help clubs like Cádiz CF grow in the coming years and to continue consolidating their position. We want to do this, but also never forget that we are a humble club, for normal people. We want to grow with the industry and create a digital and technological project for the future," said club president Manuel Vizcaíno.

Ricardo Gómez, from Mar Océana, added: "It is a tremendously exciting project. Mar Océana is a management company, we are financiers and what we are doing here is helping to create a specific project. It is a business project, an investment fund that manages business projects. We want to generate value, fundamentally, through the industry linked to the world of sport and health. This is a great project because it is a wonderful example of public-private collaboration. It has been a pleasure to have a relationship with the Puerto Real City Council."

Elena Amaya, Mayor of Puerto Real, said: "I can explain this project with the example of the reservoirs in our province in recent days. They were dry, desolate, not knowing what was going to happen in the summer. This water provides a solution to many of these problems. The industry of Puerto Real is in the same situation, so this is great news for us. This project together with Cádiz CF is a real shot in the arm for Puerto Real."

José Guerra, LaLiga's General Director, appeared online to talk about the Boost LaLiga project. "Boost LaLiga is a project that will help LaLiga fast forward in time. It is focused on technology and innovation, as well as on internationalization. And, of course, improving the infrastructure that makes up our competition. The project presented by Cádiz CF, Puerto Real City Council and Mar Océana fits all the parameters set out by LaLiga. Above all, it will provide Cádiz CF with sustainability, and help the competition grow." 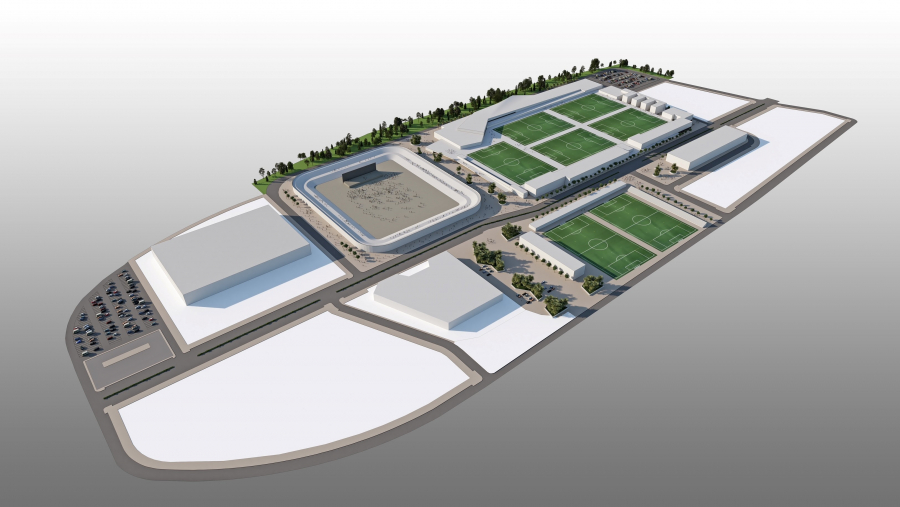 In addition, Cádiz CF has partnered with LaLiga India's focal grassroots development project, LaLiga Football Schools to adopt the TMC Turf Park centre in Thane, Maharashtra. The adoption of the centre will include Cádiz CF's involvement in administration of the programme, which imparts technical training to youth and trainers, and further developmental engagement activities.

Cádiz CF has been involved in projects in India since several years, recognising the passion and potential the market presents. Since 2018, a large scale scouting project was initiated by Cádiz CF for young aspiring footballers in the country to receive football training from top coaches in Spain. Three trials have been conducted so far, covering more than 22 cities to select students. Cádiz CF has also partnered with the All India Football Federation (AIFF) for the AIFF Masters programme which provides students with experiential learning opportunities.

Jose Antonio Cachaza, Managing Director, LaLiga India, said, "The synergies between the work we're doing here in India and the values that Cádiz CF, which despite being a relatively small club from a smaller city is loved and supported all over Spain, holds are very strong. Our shared passion for developing the beautiful game and the appetite we see this country has for it are what makes them the perfect partners for the LaLiga Football Schools programme. We are very excited to see what we can create for our students at TMC Turf Park in Thane with Cádiz CF."

Kike Pérez, International Director, Cádiz CF, said, "India has been a focus market for us at Cádiz CF since more 3 years now and everything we've learned about the sports and football culture and landscape so far has been beyond promising. The work LaLiga is doing, specially with the LaLiga Football Schools, is pivotal in developing football at a grassroots level and we're elated to be involved in such a project."

The LaLiga Football Schools Project was initiated in 2018 and since then has impacted 10,000+ students in the country. The programme, which is developed and administered by UEFA pro-licensed coaches from Spain, provides access to global football methodology and technical training to students aged between 9 to 15 years all over India. Furthermore, the programme is also designed to leave a deeper impact on the grassroots level through training of Indian football coaches and administrators of the programmes.