COMMENT: With Thomas Tuchel naming two goalkeepers on the bench for Thursday night, Chelsea fans should spare a thought for one of their own as he's forced to watch the manager's patched-up line-up stumble through December's programme...

Two points dropped at home. And against a crisis-hit Everton. Tuchel was right not to seek excuses in the aftermath. Yes, his squad had been ravaged. Yes, his options were limited. But glancing at the team sheet submitted by Rafa Benitez and you could argue Everton were even in worse shape ahead of kickoff. Ellis Simms up top. Anthony Gordon in midfield. And a back five made up of kids and U23 regulars. It was a great point earned by the visitors. Particularly given Chelsea had 19 shots on Jordan Pickford's goal. For the experience on the pitch and the chances they created, there really were no excuses for this 1-1 draw.

Indeed, Tuchel would later insist: "I was happy with the team on the pitch and it was good enough to win the game.

"Would we like to have all our players? Yes, of course. Do we suffer if we don't have them? For sure. But for me, it's never one reason in football for a lack of results that we clearly have right now."

It was Tuchel's decision to name Marcus Bettinelli on the bench alongside Kepa Arrizabalaga. Was it a protest? A statement? The German wasn't pushed about the call in the aftermath, instead explaining his reasoning for Saul Niguez's introduction. The Spaniard, again played out of position in attack, at fault for Everton's equaliser.

But there was something not quite right in Tuchel's approach. Why the three keepers in the squad? Yes, you're down in numbers, but there are players in the U23s available for selection. And that's senior players too.

Thursday night would've been an ideal opportunity to hand Lewis Baker a matchday place. At 26, the midfielder put his career ambitions to one side this season and accepted an invitation from Andy Myers to work with his U23s as a senior player. And from the coach's feedback, Baker hasn't put a foot wrong. 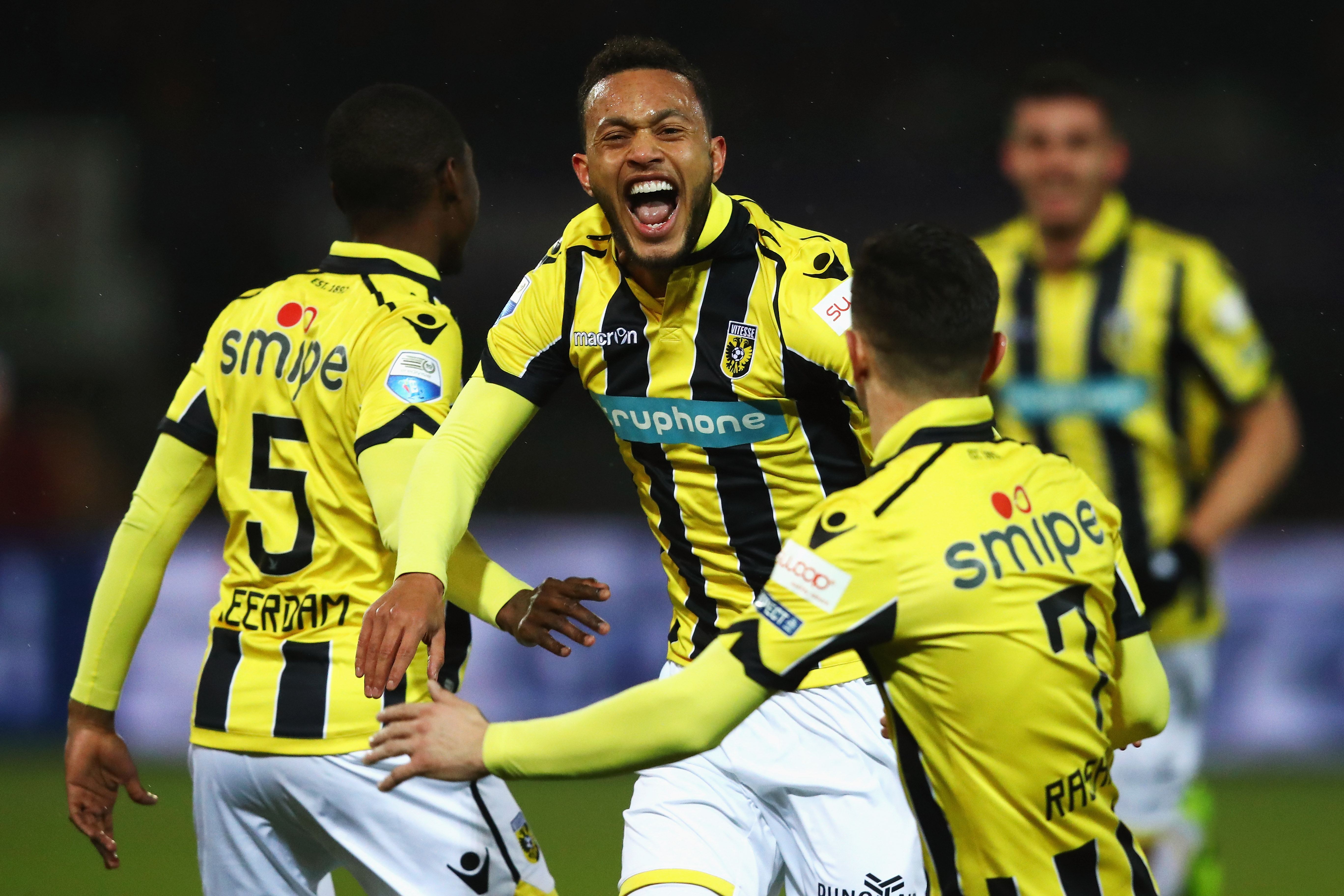 Baker at his best with Vitesse

"Someone of his experience, with everything he has achieved, has come in and shown everyone how you should approach training everyday," said Myers recently.

"Lewis has been a credit and it has been beneficial that he was brought up within the system so he serves as a coach on and off the pitch for the boys within the squad."

Baker is still the player who shone at times with Trabzonspor last season. He's still the midfielder who helped Eddie Newton lift the Turkish Cup as Trabzonspor coach last year. There's talent there. Leadership. Okay, okay, he may not be in Tuchel's thoughts as a frontliner. He may not have been considered an on-field prospect even if he had been named on the bench. But he'd have had more a chance than Bettinelli...

This wasn't a good call by Tuchel. And yes, Benitez also named two keepers on his bench for the night. But the Spaniard also left a seat free. That's how short Everton were...

Baker has been doing everything right at Chelsea this season. He has the respect of the coaching staff. And hasn't missed a minute of Premier League 2 action since it was decided he would be part of Myers' squad back in August. This isn't about charity or giving out early Christmas presents. It's about culture. Club culture. Baker was available on Thursday night. The squad was short of outfield players. Yet instead of involving him on matchday, Tuchel gave the 90 minute sit down to his third-string goalkeeper.

And it's a shame. A real shame. This column highlighting recently the impact Baker made at Vitesse Arnhem. Coaching staff at the time declaring Baker, then 20, as technically good, if not better, as any player Vitesse's coaches had worked with. Left-foot. Right-foot. Left-side. Right-side. Baker's ability simply stunned them.

And it's an all-round game that can still earn Baker, wherever it may be in Europe, a top-flight move. Something he must be now seriously considering after this week's events.

Given Chelsea's schedule. Their long, long injury and absentee list. If ever there was a chance for Baker to work an opening for himself it was now. Eight years a senior player. Eight clubs away on-loan. This week really was Baker's chance to at least get a toe in the door.

But with his selection on Thursday night, Baker's manager effectively slammed that door on him. And Chelsea fans should spare a thought for the midfielder. For what he's given back to the club this season, it's something Lewis Baker didn't deserve.