​Liverpool set to miss out Coutinho payment despite Barcelona milestone

Chelsea boss Tuchel: Why Hudson-Odoi upset me after first minute of Norwich win

Man Utd have made ultimatum to Zidane - their alternative is Catalan

COMMENT: Rafa Benitez and Everton. The right manager for the right chairman... but with the wrong club.

First the reasoning. Why would Farhad Moshiri invite such a backlash? Rafa Benitez? Of all people? "Tiny club" n' all that. Why would the Spaniard even enter the reckoning for the manager's job at Goodison Park?

Well, Moshiri's frustrated. Fed-up. He's done his part - and then some. The money he's invested in this Everton squad deserves better - much, much better - than the mid-table finishes he's had to grudgingly accept over these past five years.

After approving the dismissal of Roberto Martinez, Moshiri had gone through Ronald Koeman, Sam Allardyce and Marco Silva, until he thought he'd cracked it with Carlo Ancelotti. But again, a season that promised so much ended in mediocrity. A tenth place finish under the Italian following the previous season's position of 12th. All 'achieved' with an England striker in Dominic Calvert-Lewin, a Brazil striker in Richarlison, Colombia's captain in James Rodriguez and England's first-choice goalkeeper in Jordan Pickford. That isn't the talent of a mid-table team. Indeed, even Ancelotti acknowledged as much. Before his back-and-forth with Jose Angel Sanchez, Real Madrid's vice-president, Ancelotti had actually sought assurances about next season. The Italian concerned he may be dismissal No5 of the Moshiri era.

Those assurances were relayed from upstairs. But Ancelotti still jumped. The call from Sanchez setting up a sudden, surprise return to Real Madrid for the three times Champions League winner.

It was that coaching success which convinced Moshiri to shell out for Ancelotti two years ago. The Italian returning to Real Madrid on wages 40 per cent less than what Moshiri had agreed to pay him. 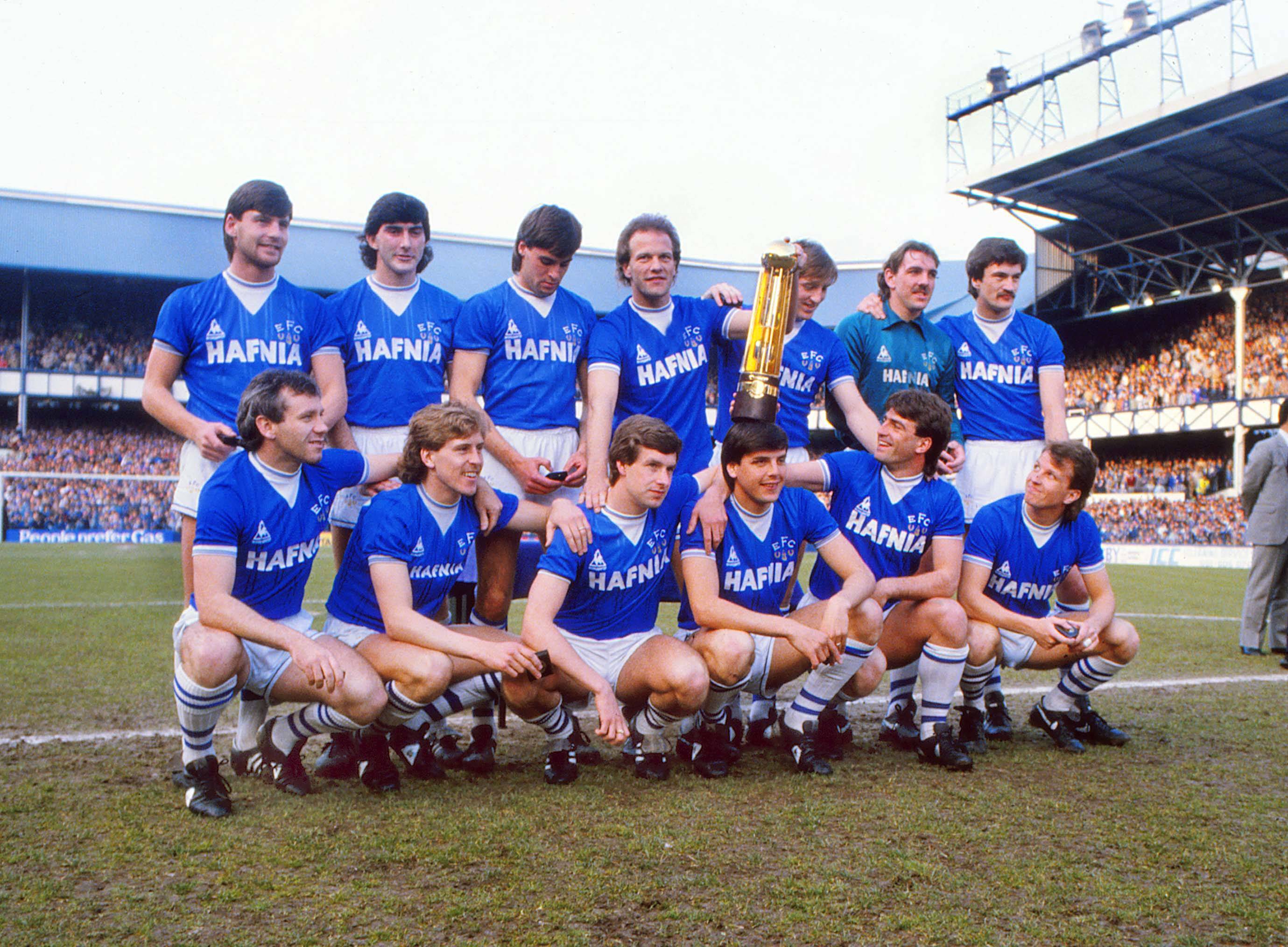 And this gets to the heart of it. It's why Moshiri is (or was?) willing to take the wrath of Everton's support by going well, well, down the road with Benitez. The majority shareholder has the money. He has the ambition. He has a football director, Marcel Brands, prepared to acquiesce to a manager's demands where reasonable. All he needs is the right bloody manager.

Andy Gray and Neville Southall are right in their protests about Benitez. But they're wrong in their assessment of his ability.

Both men have the finger on the pulse of what Evertonians are feeling about this move. Gray says Moshiri will find "a huge amount - I would guess the majority - will not be happy" should the appointment go through. Southall was more succinct, "he's Liverpool, the fans won't have it".

Of course, both men - both Everton league title winners - are right. It'd be a mess. Just as with Chelsea, Benitez will never be accepted by the majority of the Everton support - no matter what success he brought to the club. He'd always be waging an uphill battle. And it'd be a battle which inevitably would create problems in the stands and also between the board and the support. For Blues fans, those Liverpool ties are rarely broken.

"I'd just done the Manchester derby and the London derby, so it was my third derby in three or four weeks," he recalled. "I had underestimated it - the working-class derby. The other two were different derbies, this one was brutal.

'More intense'. 'Brutal'. This stuff matters. The rivalry. The intensity of that rivalry. It shapes a club. It's culture. Moshiri will know that. He'll be right across it. That he is willing to invite a reaction is proof enough of how desperate he is to deliver for the Everton support.

Which is why he's flirted with this appointment. Beyond the Anfield ties, Gray insists Benitez shouldn't be considered as he hasn't achieved anything "for 10, 11 years". For his part, Southall believes Duncan Ferguson, not Benitez, should be given the job because "we're never going to get relegated".

But Moshiri is looking beyond that. He isn't Mike Ashley hoping to do just enough to stay up every season. And he's clearly turned to Benitez after doing his homework and seeing how successful he's been with a board that backs him.

Benitez has shown - and Moshiri knows this - he can deliver if given the resources. And Everton, under Moshiri, do have those resources. But they can't be offered to Benitez. No matter how worthy he is of the job. No matter the potential for success Moshiri can see in bringing him in. There's some things in football which cannot be overcome.

For Rafa Benitez and Farhad Moshiri, they're the right manager and chairman combination. But Everton is the wrong club for this partnership.