25 years before they became Premier League champions, Leicester City were on the brink of collapse.

Threatened with relegation from Division Two in 1991, and with a turnover of just £500,000, Barrie Pierpoint was appointed as chief executive to turn things around; armed with innovative ideas and ambition, and what would become his signature look - flashy suits, big glasses and cigars.

"I used to smoke cigars and wear flashy glasses," Pierpoint tells Tribalfootball.com. "I haven't smoked cigars in 12 years since I got asthma. My glasses are now very old fashioned, simple. In my younger days, I wore ties, shirts, suits, socks, glasses, and even underpants, all the same colour."

And what about now? "Now it's just anything. I used to have 10 sets of glasses, 10 sets of suits, 10 shirts, all co-ordinated. Red, blue, green, yellow, I was walking a PR machine."

But Pierpoint's shtick was not superficial bluster. It symbolised a man who pushed boundaries, from whom Leicester would benefit greatly.

Over the following decade, his tireless work off-the-field laid the foundations for Leicester to succeed on it, resulting in four successive top 10 Premier League finishes and two League Cup trophies.

Pierpoint has re-told his story of Leicester in the 1990s - along with contributions from over 40 ex-players, managers, directors and staff - in a fascinating new book, Minding My Own Football Business, a must-read for all Leicester supporters.

Asked about his motivation to write the book, Pierpoint explains: "Mathew Mann, the ghost-writer of this book, approached me several times just over a year ago. He said look you have a story to tell and you need to tell it. People should know about what happened when you were there. 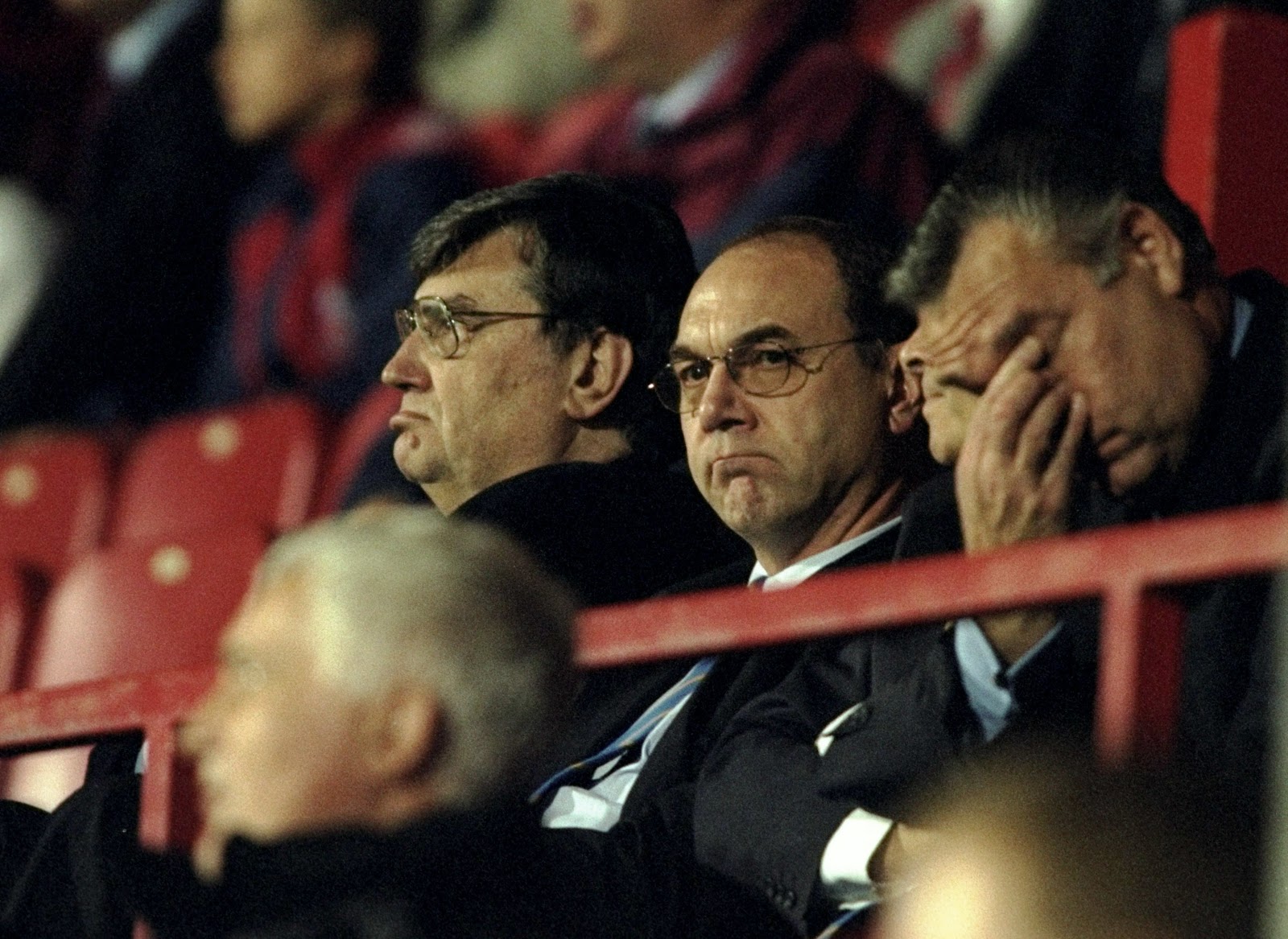 "So I said yes you can write it on two conditions. One, the book wouldn't be for the Barrie Pierpoint appreciation society because I don't want it.

"And two, you've got to find plenty of people to contribute to it because I want a story, not just involving me, I want a story that involves all the managers, former players, former directors, former staff, journalists. The book is not just about me, but other people are saying things about their memories about the 90's."

Despite possessing little resources when he began, Pierpoint eventually left Leicester in 2000 with a turnover of £24m.

His groundbreaking initiatives such as the Family Night Football & Foxes Leisure, amongst others, are detailed in Minding My Own Football Business. For Pierpoint, however, he says raising money for the new members stand at Filbert St was his proudest achievement.

"The stand that we had was the Members Stand and it was falling to bits," Pierpoint says. "It was run down, it was a filthy dump, tinny and wooden.

"So we built a brand new spanking stand which had 9,000 seats, it had 28 executive boxes, rooms for functions and catering. It was state of the art.

"And within two to three years, we'd paid it off from all the opportunities and things that we ran in that stand.

"That was my proudest moment because I stood outside that building and saw it being built and I'd raised £5m and borrowed £1m. Seeing that stand opening up, it made the rest of the ground even more tattier!" 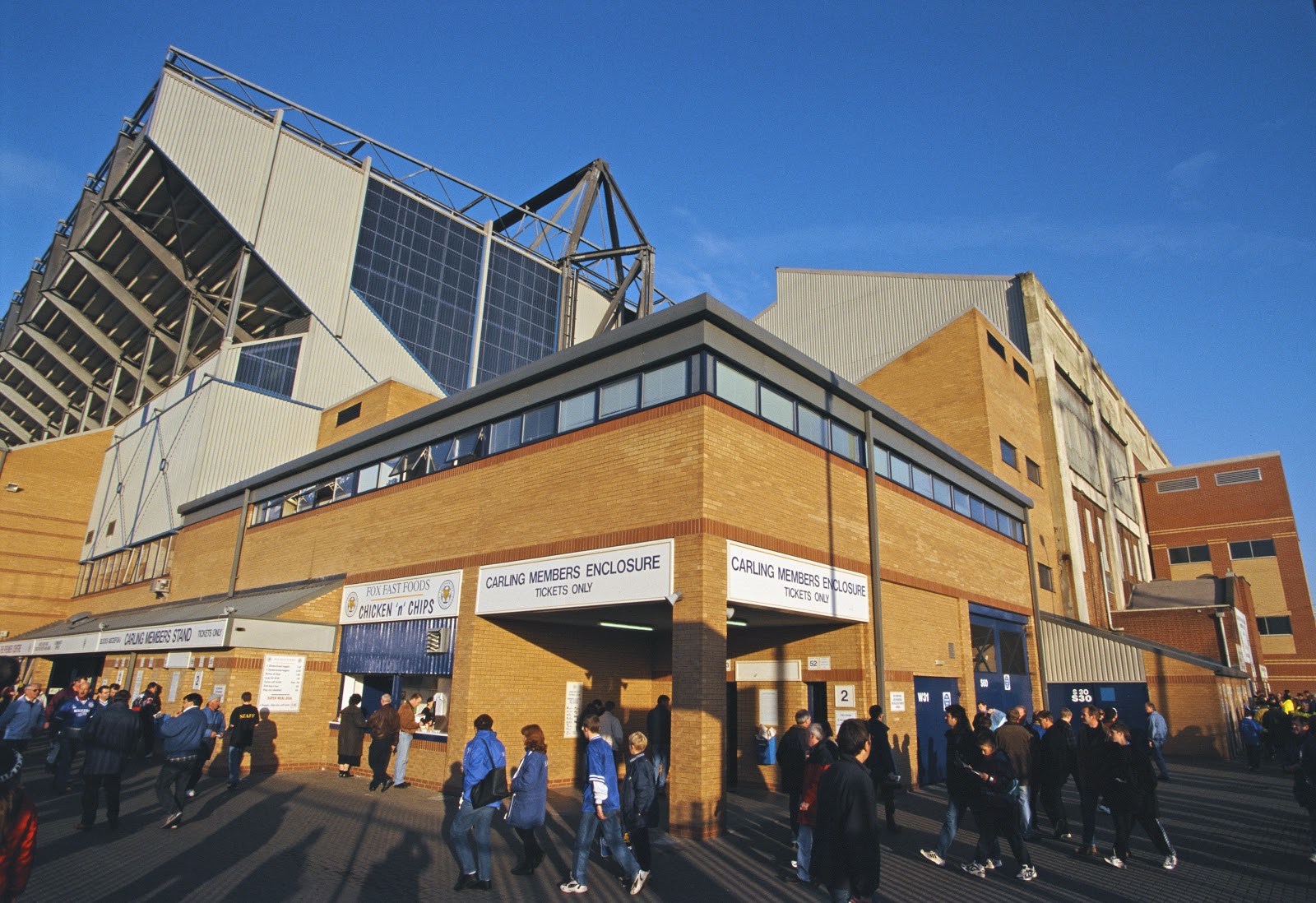 The new Carling Members Stand at Filbert St in 1997

The book does not shy away from dark moments during the decade, most notably the infamous 'Gang of Four' spat and Pierpoint's reported fall-out with Martin O'Neill.

Pierpoint denies ever having a rift with the Northern Irishman, if only because the two never spoke. He blames his rival directors for influencing O'Neill, which led to their relationship never getting off the ground.

"I don't know what they said but [O'Neill] came to that club and when I went to approach him and introduce myself he said to me I don't want anything to do with you and that's all he said. Straight away. He didn't know me, he'd never met me. I felt bad about that because I did nothing wrong to the guy.

"Martin was very much like Brian Clough. He was very headstrong and it was Clough's way or no way, which is a bit like Martin, it was his way or no way. He didn't give me a chance. Together we could've been a powerful force.

"I think if Martin and I sat down we could have worked together. I worked excellent with Brian Little and Mark McGhee, and they both say that in the book. Why Martin couldn't do it I don't know, I just think he was got at and he believed them." 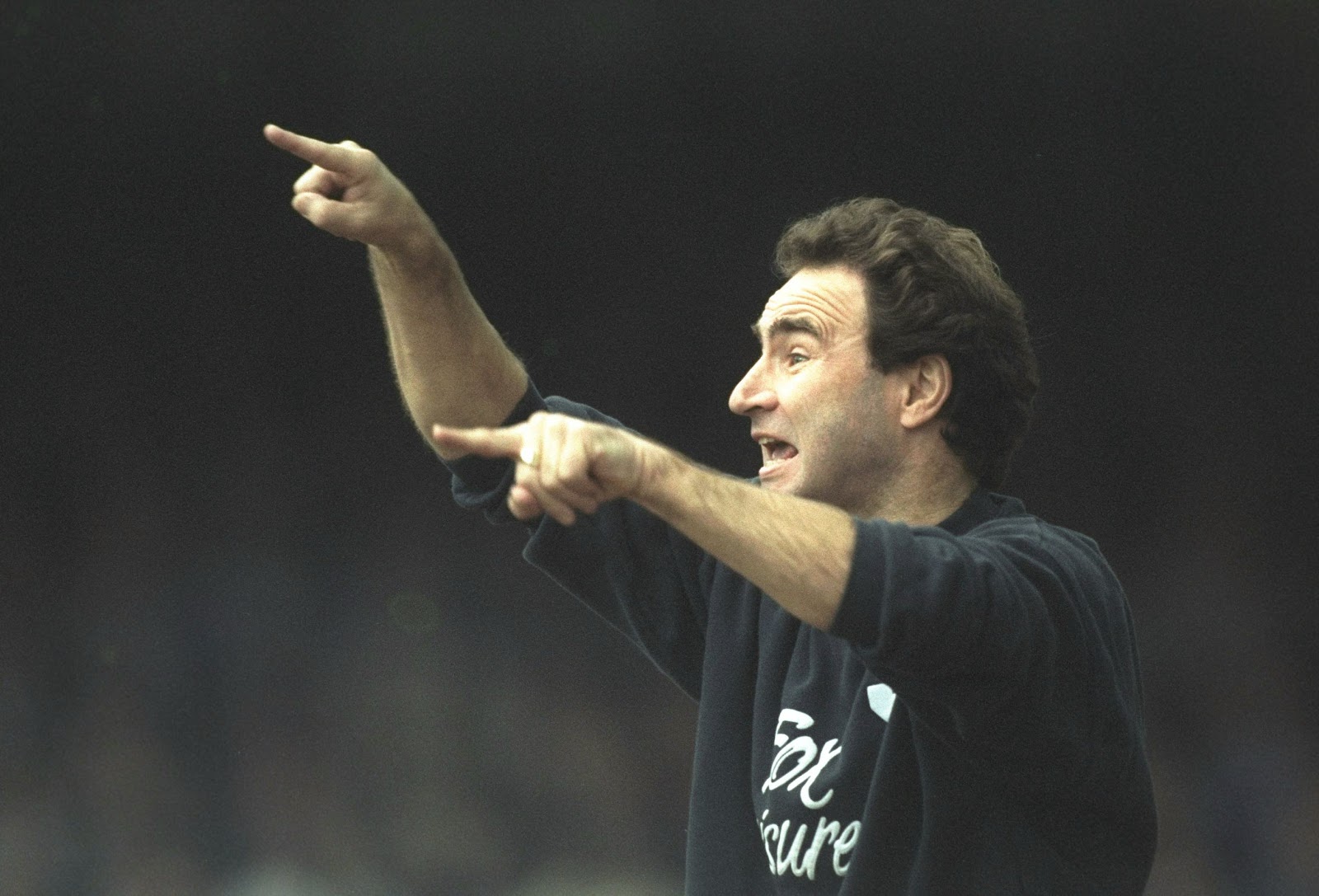 Martin O'Neill giving instructions to his Leicester players in 1996

The bitter board dispute led to Pierpoint's exit, after which he spent time at Portsmouth. Now a business consultant, Pierpoint still keeps an eye on Leicester and reserves special praise for the current Thai owners.

"I think the club can only get stronger and stronger and it's only going to get bigger and bigger. You've got to praise the owners for the investment, for putting the structure in. I never had that money to play with. These owners have invested heavily.

"And I think they are extraordinary because some football club owners who have lots of money don't do what these owners have done. I think these owners are in a league of their own, because they are not just taking the money out of it and won't put anymore in, these guys keep investing.

"They're talking about putting another tier in the stadium and they're building an £110m training ground. They've invested in the city of Leicester, in the university, in the community, in the fans, and I'm not being funny but you don't get many football clubs that do that."

Pierpoint's flashy glasses and cigars might be gone, but supporters can now be thankful an important chapter of their history has been recorded for posterity in Minding My Own Football Business.

Leicester City's storied ascension to the Premier League and its footballing and marketing journey, is chronicled in Barrie Pierpoint's new book, 'Minding My Own Football Business', is available now at all good book stores, including Waterstones and online at https://www.mindingmyownfootballbusiness.co.uk/'.