McTominay: Only with Man Utd could I make it as footballer

Winning individual battles will go a long way towards team success in Saturday's LaLiga ElClasico between Barcelona and Real Madrid. So here are four matchups where both sides will be looking to gain a valuable advantage over the 90 minutes at the Camp Nou.

Thibaut Courtois' outstanding string of saves was crucial to Real Madrid riding out some difficult moments before winning last March's most recent LaLiga ElClasico at the Santiago Bernabeu. Courtois continued that outstanding form into the new season and has already come up with crucial interventions in victories against Real Sociedad and Levante. Neto is likely to start his first LaLiga ElClasico on Saturday, due to Marc-Andre ter Stegen's injury issues, but the Brazilian has been very solid this season with clean sheets against Villarreal and RC Celta already. 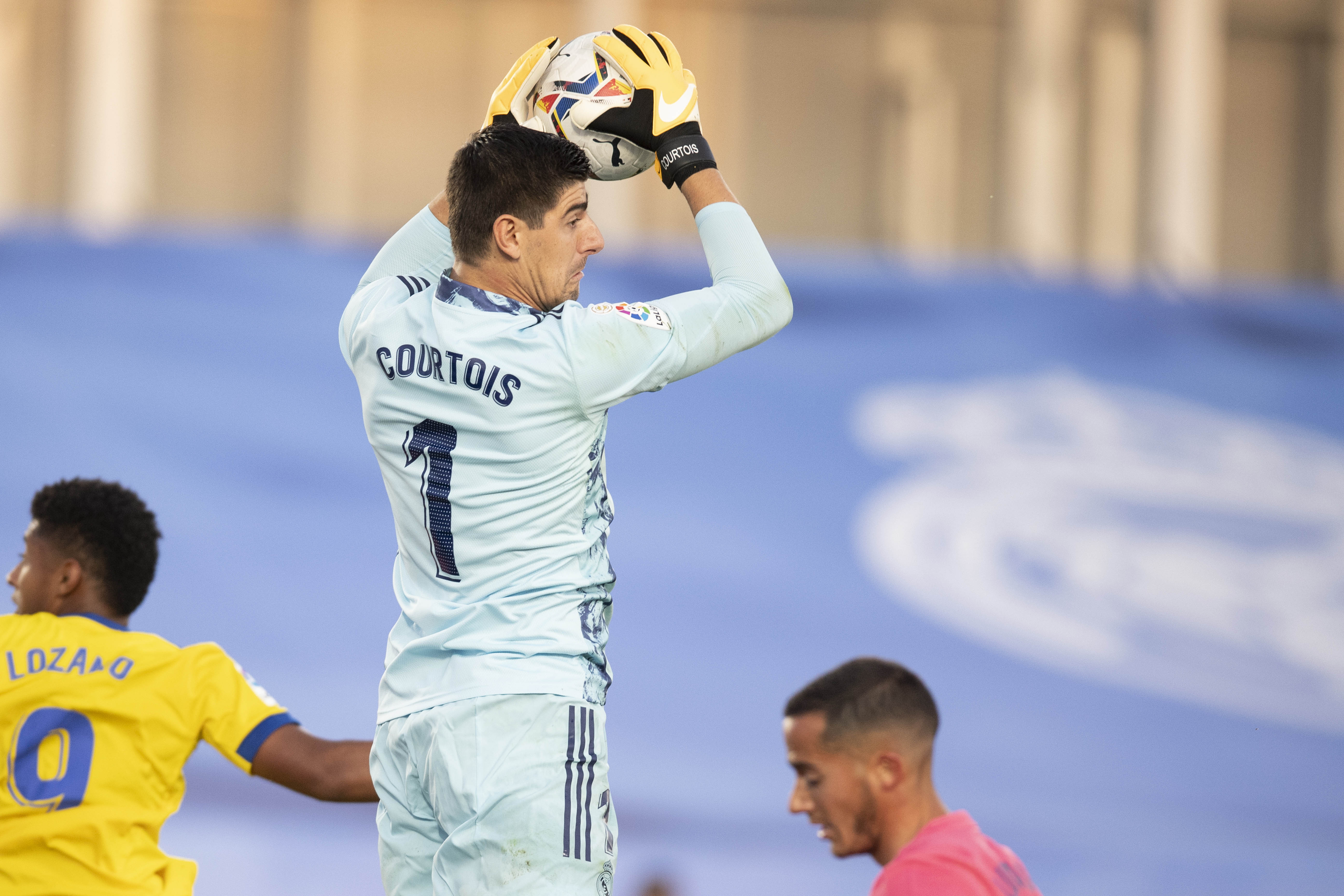 All teams are going to need to dig deep into their squads this LaLiga Santander season given the current conditions and speeded up schedule. Real Madrid have had their issues at right-back, where Dani Carvajal and Alvaro Odriozola both got injured in the season's early weeks. Bad luck struck Barcelona on the other side of their defence, with Jordi Alba and Junior Firpo also experiencing fitness issues. Odriozola and Alba have worked hard to return for ElClasico, but if they do not make it coaches Zinedine Zidane and Ronald Koeman will have to continue to be creative with their solutions. 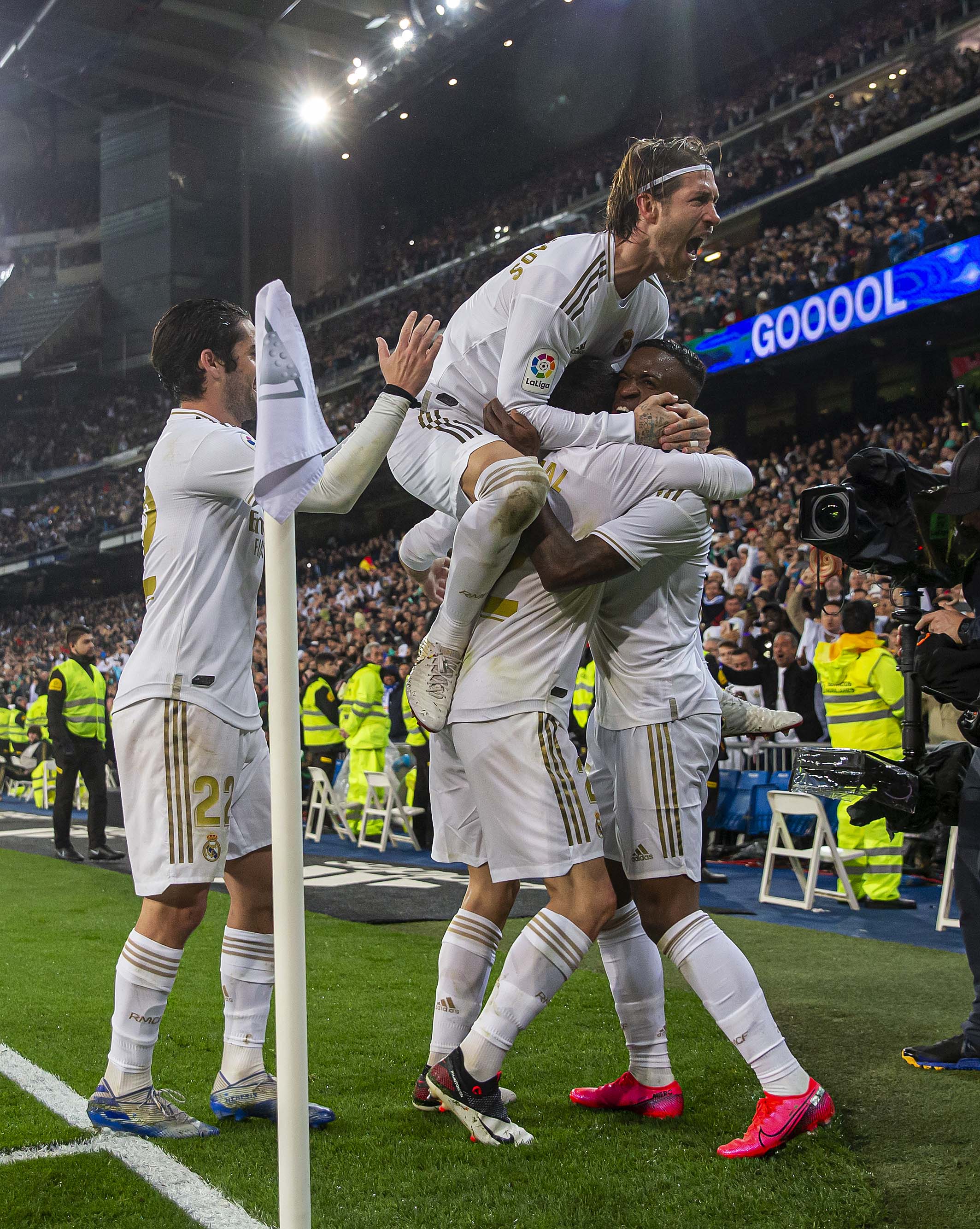 Big things are expected this season of Fede Valverde and Frenkie De Jong, with both now well-established in their team's midfields. Zidane has shown great faith in Valverde, 22, picking him ahead of Luka Modric to start both last season's LaLiga ElClasico matches while Koeman showed his belief in de Jong, 23, long before joining Barcelona by handing him the reins of the Dutch national team midfield. Neither have really shown their full potential in ElClasico yet, but both have the mixture of physical and technical gifts to make a huge impression on Saturday. 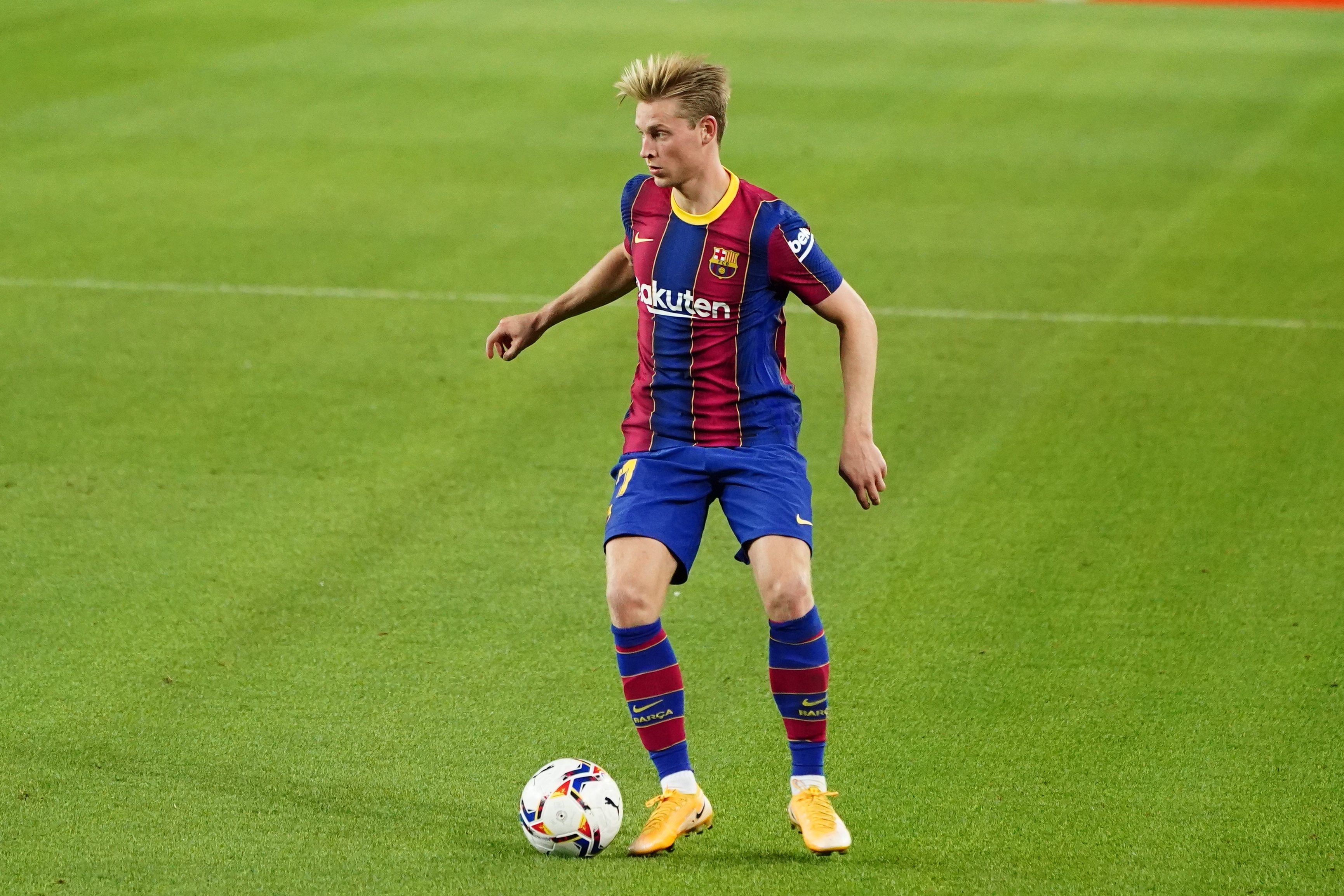 Lionel Messi was the standout player in LaLiga Santander before the COVID 19 interruption last season, while Karim Benzema came to the fore to guide Real Madrid to the title post lockdown. Both have new teammates around them this year but remain the main attacking inspirations for their sides. Messi is still ElClasico's leading all time goal scorer with 18 in 27 games, while the last of Benzema's six goals in the fixture came six years ago now. Fans on both sides will be looking to the two established stars to do something special again on Saturday at the Camp Nou. 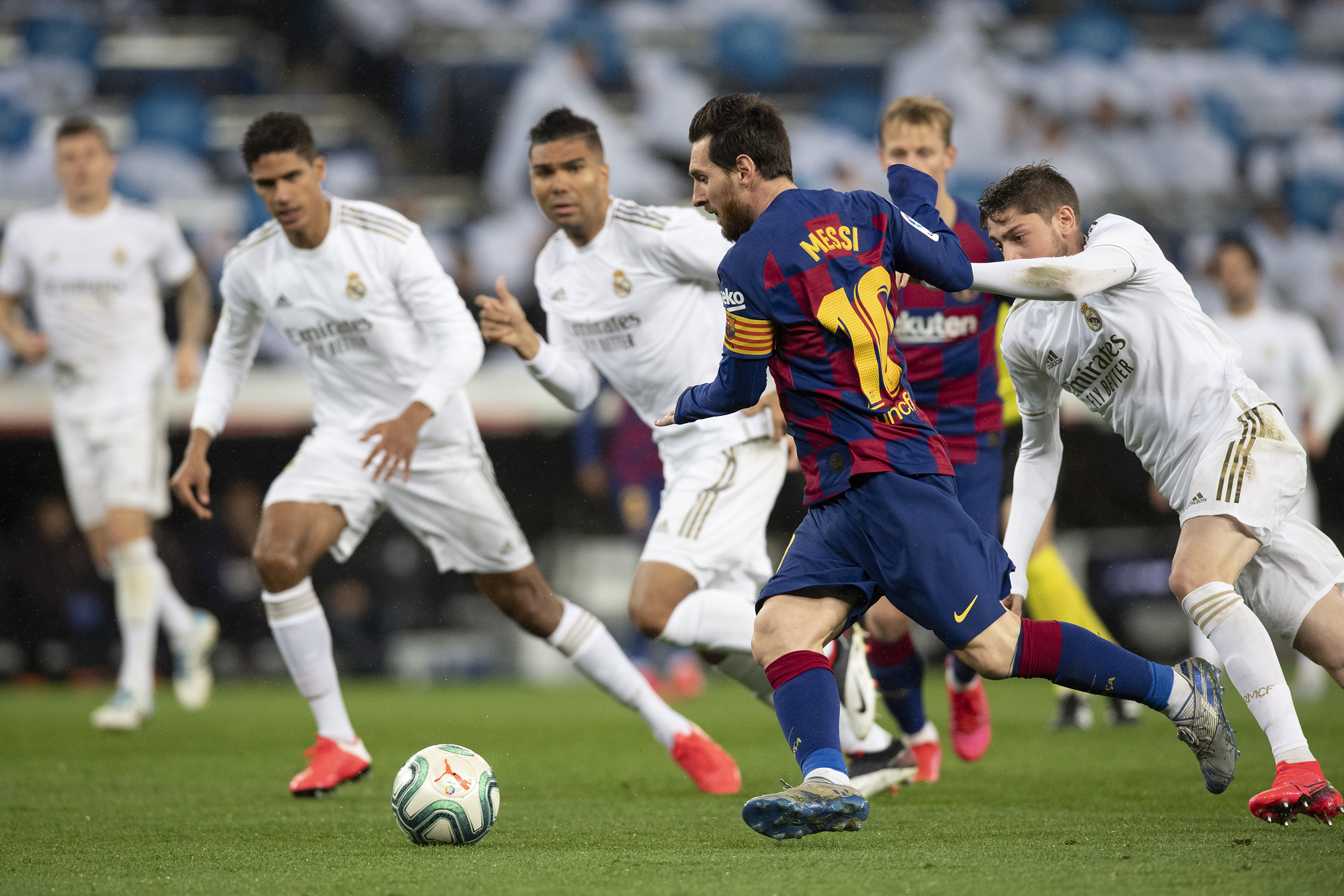