Wednesday evening's Catalan capital derby should be among the most momentous in this LaLiga fixture's long and colourful history, as hosts FC Barcelona need three points to keep up with Real Madrid in the title race, while visitors RCD Espanyol are desperate for a victory due to their increasingly serious battle against relegation.

Barça have yet to hit their stride since coming back from the COVID-19 enforced break, with Lionel Messi and company dropping important points in key moments such as last week's 2-2 draw at home to Atletico de Madrid. 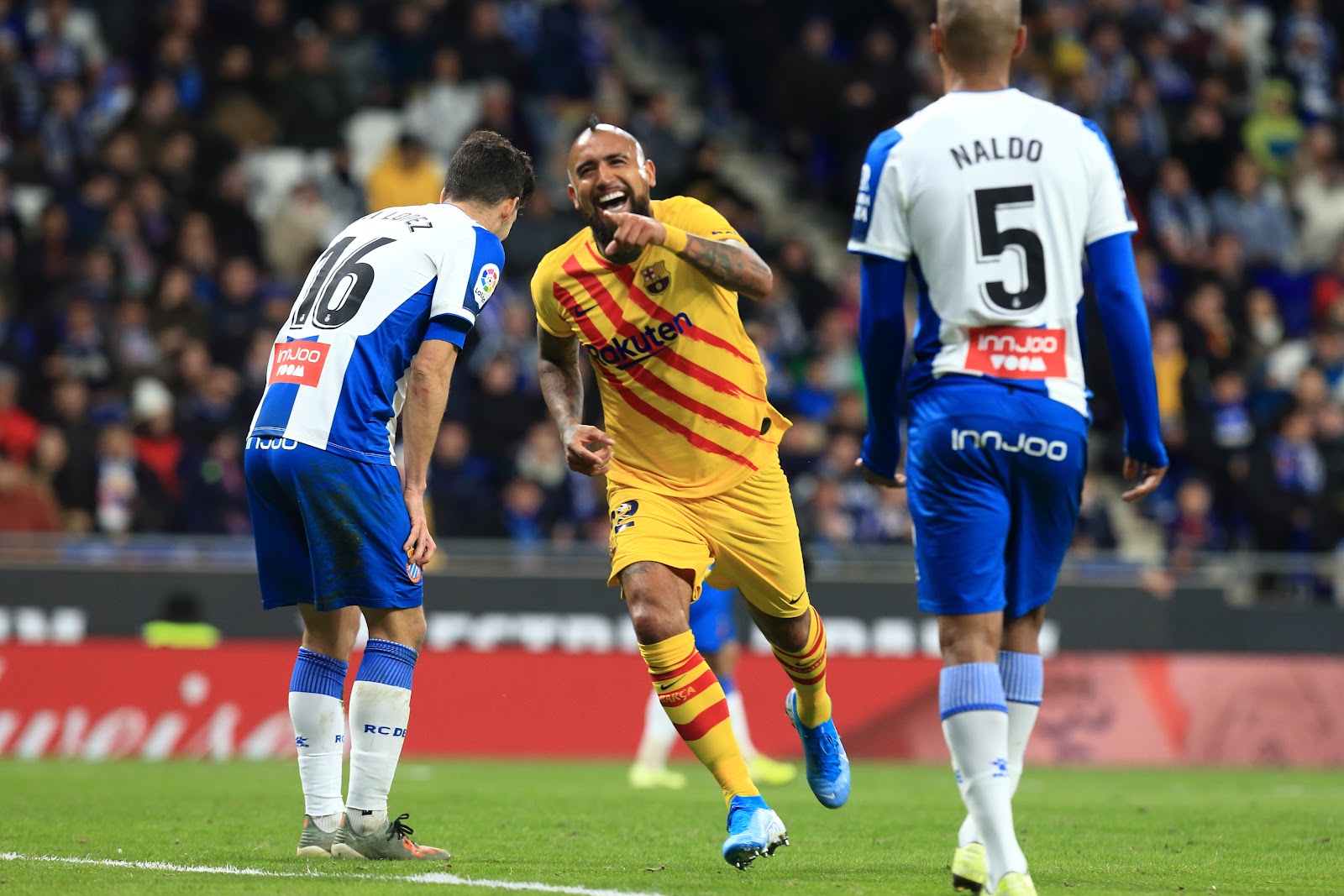 Espanyol have also had a difficult time since their return, and with only three games to play after their visit to the Camp Nou they really need to upset their bigger neighbours to keep alive hopes of avoiding a first drop out of the top flight since 1992-93.

The fixture has been played in LaLiga every year since, except the four seasons when RCD Espanyol have been down at LaLiga SmartBank level. Many players have represented both sides of the city divide, from Ricardo Zamora, the legendary 1930s goalkeeper who was born in the city and lends his name to the award for LaLiga's best goalkeeper each season. 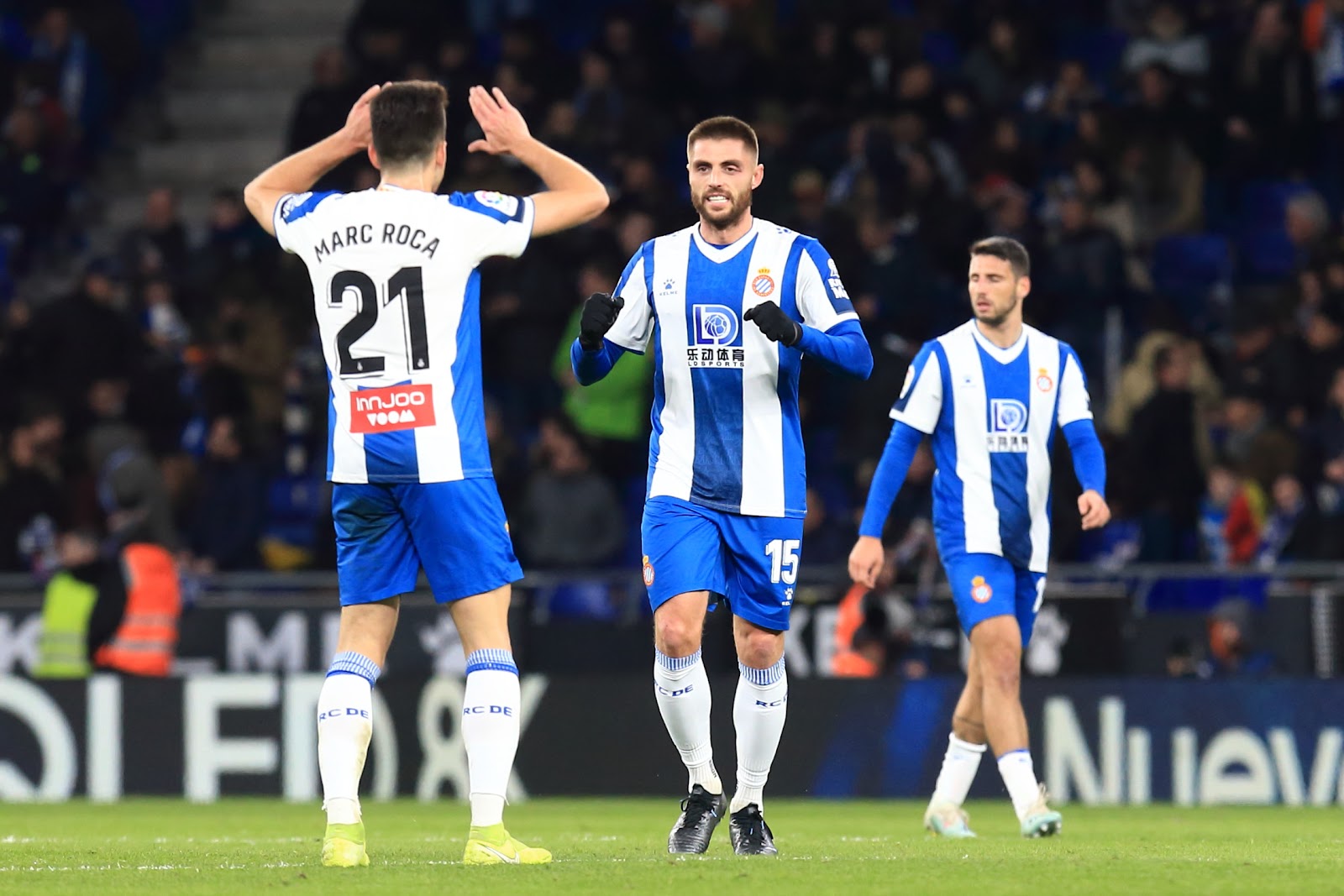 Others to wear both jerseys through the years include Ladislao Kubala, Jordi Cruyff, Ernesto Valverde and Ivan de la Peña, while current Espanyol coach Rufete came through Barcelona's La Masia academy at the start of a playing career which later saw him wear a Pericos shirt.

Valverde also coached both teams and was on the visitors' bench at the Camp Nou in June 2007 when Espanyol's current assistant coach Raul Tamudo scored a late equaliser to deny Barça that season's LaLiga title, a goal which still lives long in the memory of fans on both sides.

Ex-Barcelona playmaker Xavi Hernandez is the player with the most LaLiga Barcelona derbies ever (32), while his former teammate and current Barça captain Lionel Messi is the all-time record scorer in the fixture, thanks to 22 goals in 26 LaLiga games. Last season saw Messi score twice in two victories over the neighbours. Three of those four goals were free-kicks, including a spectacular 'panenka' from the edge of the box at the Camp Nou. 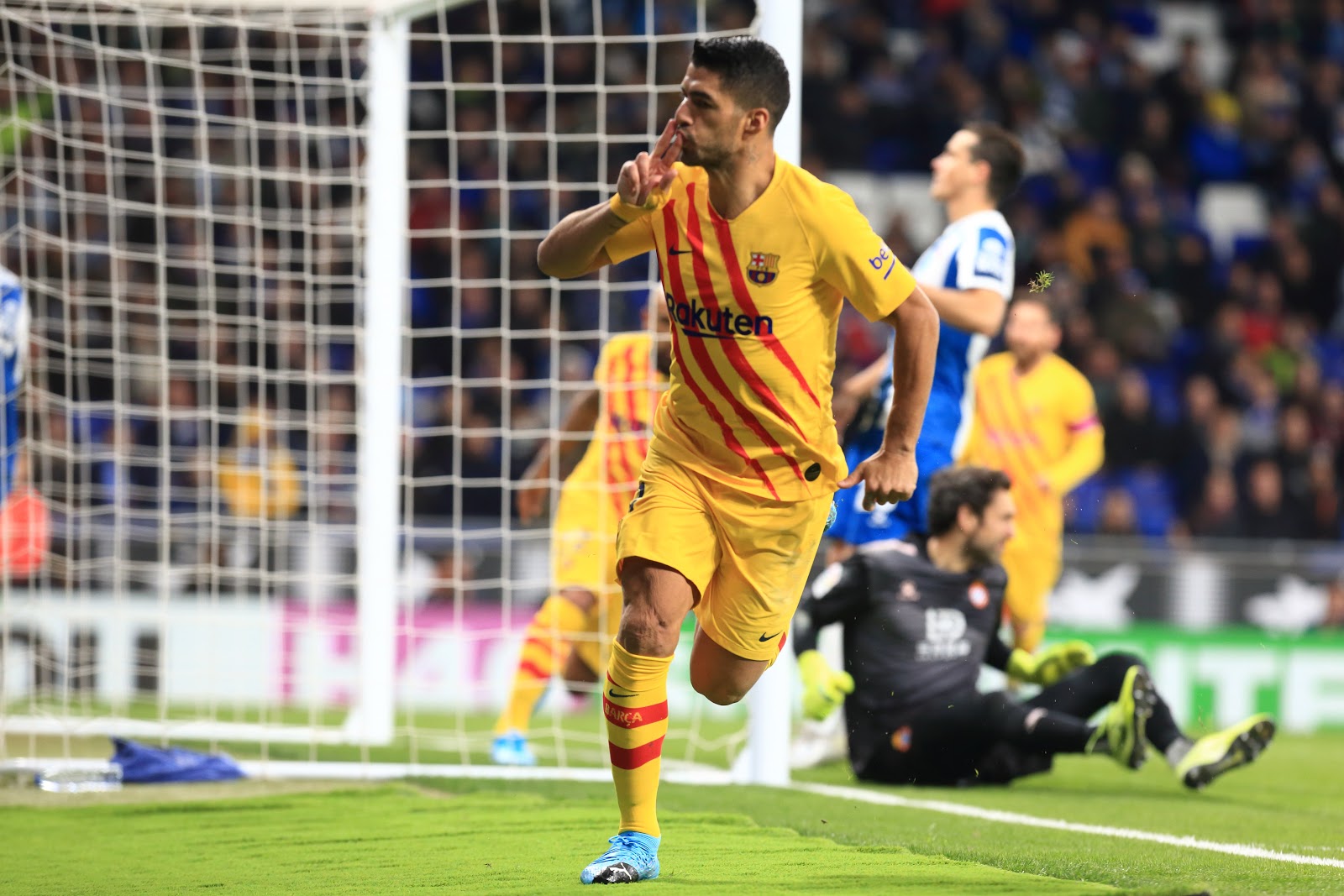 The most recent derby meeting came in January at the RCDE Stadium, and it was a cracker. Espanyol went ahead early through David Lopez, Barcelona turned it around with goals from Arturo Vidal and Luis Suarez, but the hosts made it 2-2 late on thanks to a fine strike from China international Wu Lei.

A similar result on Wednesday at the Camp Nou would not really help either Barça's chances of winning the title, or Espanyol's of avoiding the drop. Rarely has the three points been so important in this fixture, or the consequences of defeat been so serious.