Aurelien Tchouameni & Real Madrid: How he became the most sought after young player in football

Real Madrid have won the race to sign 22-year-old France international Aurelien Tchouameni. This is his story, as well as five things you might now know about him...

One of the most impressive midfield talents in world football is coming to LaLiga Santander, with Aurélien Tchouaméni having completed a transfer from Monaco to Real Madrid. The 22-year-old was the most in-demand midfielder of the summer transfer market and the Spanish and European champions have won the race for his signature.

Carlo Ancelotti is a big fan of Tchouaméni and will be delighted to add the youngster to his array of midfield options, which also includes the veterans Luka Modrić, Toni Kroos and Casemiro, as well as other up-and-coming stars like Eduardo Camavinga and Fede Valverde.

Tchouaméni is capable of competing for a starting spot straight away, especially since he is versatile enough to play as a holding midfielder or as a No.8 in Ancelotti's 4-3-3 system. At Monaco, he showed that he has no fear while on the ball and that he can breeze by opponents, while his defensive numbers really stood out. By making 97 tackles and 114 interceptions in Ligue 1 in 2021/22, Tchouaméni ranked third of all players in Europe's top five leagues with his combined tally of 211 tackles and interceptions. It's no surprise that he made L'Equipe's Ligue 1 team of the season. 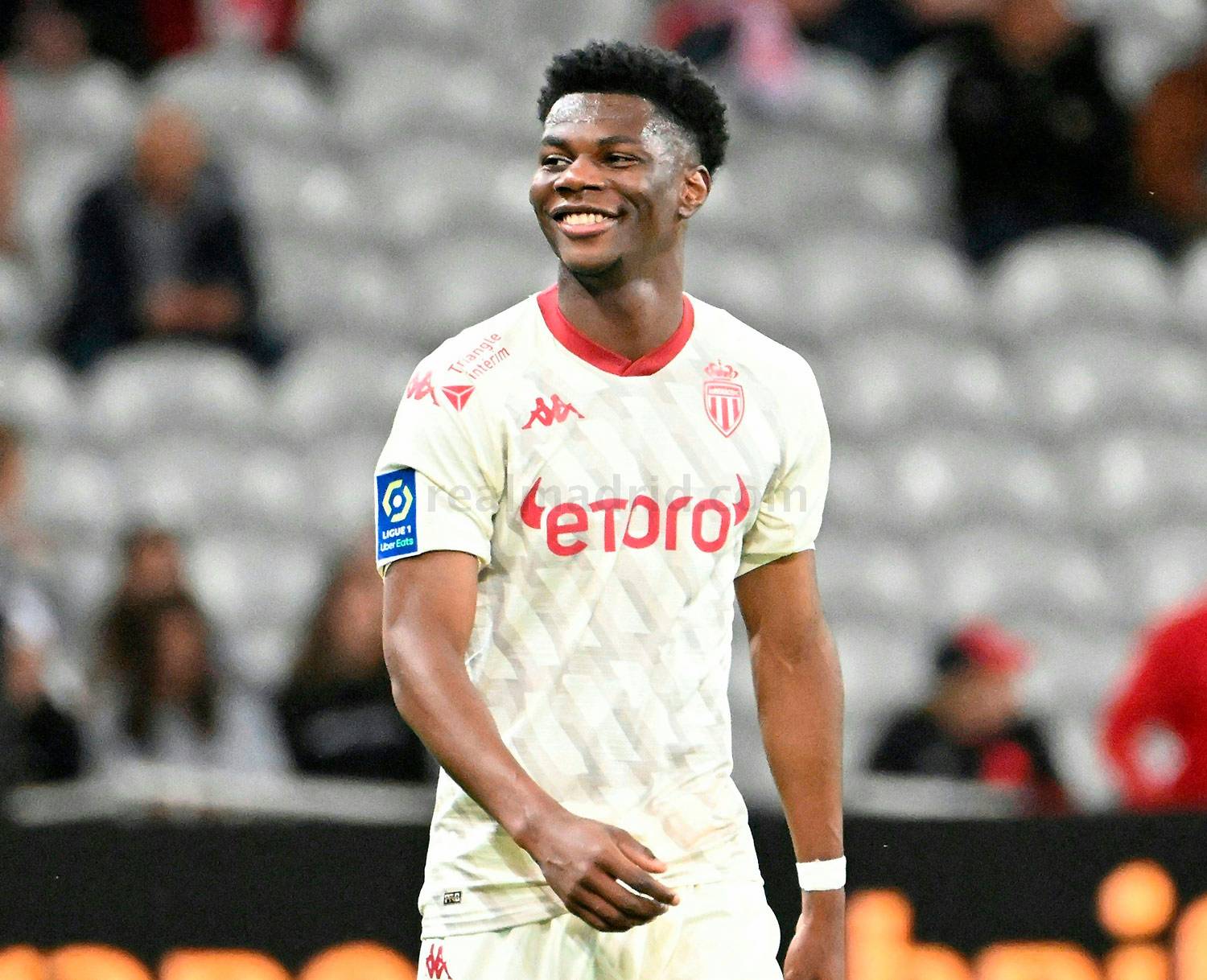 Although he rose to fame in Monaco, Tchouaméni was born in the north of France in Rouen, before later moving to Bordeaux. His parents wanted him to play football just for fun as a young boy, so he didn't join the Girondins de Bordeaux academy until the age of 11, even though the club had detected his talents much earlier.

In the academy, Tchouaméni was moulded into a midfielder after having started out as a striker. He then made his debut for the first team aged 18 in a Europa League qualifier. After a season and a half with the first team, the chance to join Monaco came up and Tchouaméni took it, aware of how many top players have passed through the Stade Louis II at the beginning of their careers, including current LaLiga Santander players such as Yannick Carrasco, Thomas Lemar, Pierre-Emerick Aubameyang, Lucas Ocampos and Geoffrey Kondogbia.

There, at Monaco, he developed into one of the best midfield talents to emerge in recent years, becoming a senior France international in September of 2021. While he is of Cameroonian descent, Tchouaméni played in all the France youth sections and is now a regular in Didier Deschamps' side, expected to star for Les Bleus at the 2022 World Cup.

By then, he'll have spent half a season with Real Madrid, the club he was determined to sign for as soon as the opportunity arose. All those who know Tchouaméni well expect him to be a success at the Bernabéu, as he is very mature for his age, even hiring a personal chef, physiotherapist and mental trainer during his time at Monaco. Tchouaméni is a player ready to do everything it takes to make it at the top level.

He is also one of modern football's most interesting players and here come five interesting and lesser-known facts about him... 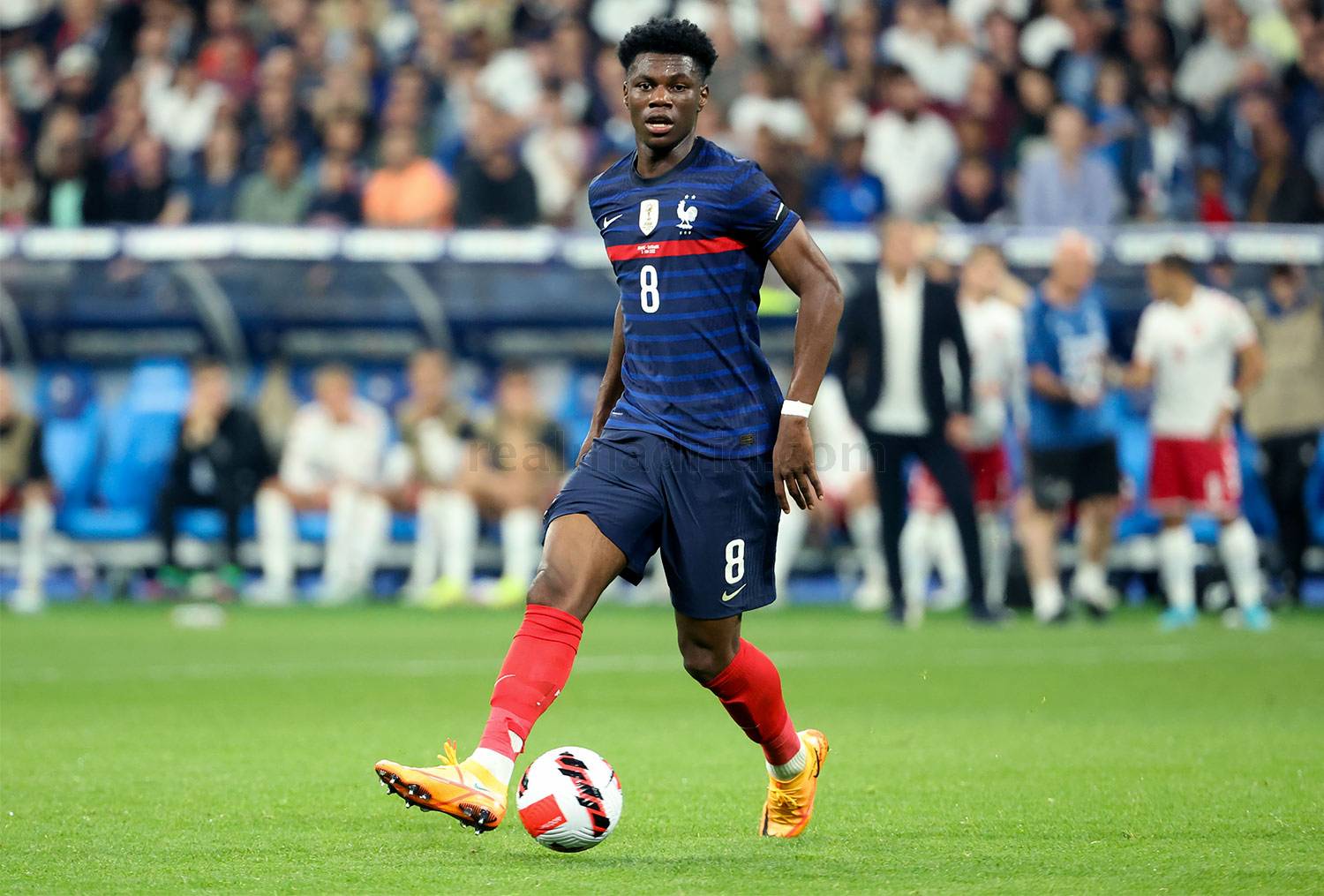 He was a good student

Even as he was preparing for a career as a professional footballer, Tchouaméni took his studies seriously and earned the French school system's scientific baccalaureate, the bac S. His mother is a senior education adviser and wanted him to leave school with this qualification.

His father was a pharmacist

Tchouaméni's father Fernand, who used to play football at an amateur level, is a pharmacist and is the director of a vaccine production plant. It is because of his father's job that the family moved to Bordeaux when they did.

Drawing inspiration from the All Blacks

He may be wearing all white from next season onwards, but Tchouaméni is also a big admirer of the All Blacks, the New Zealand rugby union team. When reading a book about the all-conquering rugby squad, he loved the Māori proverb "aim for the highest cloud" so much that he saved it on his phone.

One of the Monaco players who has helped Tchouaméni the most is Cesc Fàbregas. The former Arsenal, FC Barcelona and Spain player was one of the best midfielders in the world for many years and took the young France international under his wing in the principality.

Tchouaméni's international teammate Jules Koundé has revealed that the midfielder was nicknamed 'Young King' in the France youth setup, partly as a reference to LeBron James since they are basketball fans and partly because of their ambition.