Shaw pleads to Man Utd board: We need to buy!

Man Utd boss Solskjaer: Crystal Palace showed how far behind we are

Sheringham: Man Utd cannot win title with Martial as No9

Why is Kieran Trippier known as 'Rooney' around the Atleti dressing room? And which statistical ranking did he top at the 2018 World Cup? Here's five things you may not know about Atletico Madrid's England fullback...

Kieran is actually known around the Atleti dressing room as 'Rooney.' Diego Costa is the man responsible, endowing the full-back with the name because he's the only English player in the squad! 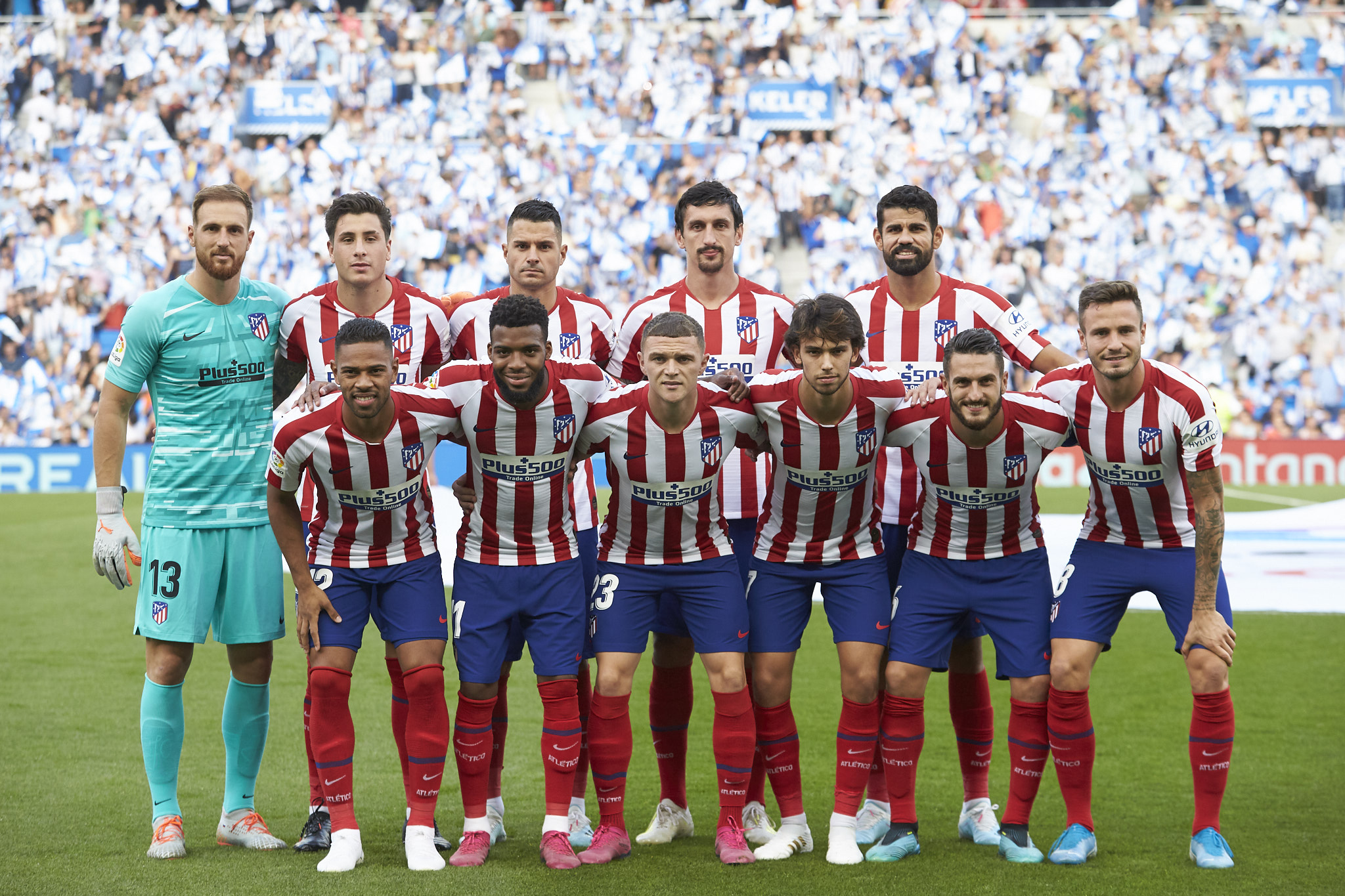 2. HE TOPPED THE CREATIVE CHARTS FOR THE 2018 WORLD CUP

He produced some of the best performances of his entire career at the 2018 World Cup, where he created 24 chances for his teammates, more than any other player at the tournament. He also scored his only goal for England in Russia, doing so with a brilliant freekick against Croatia in a 2-1 semi-final loss. 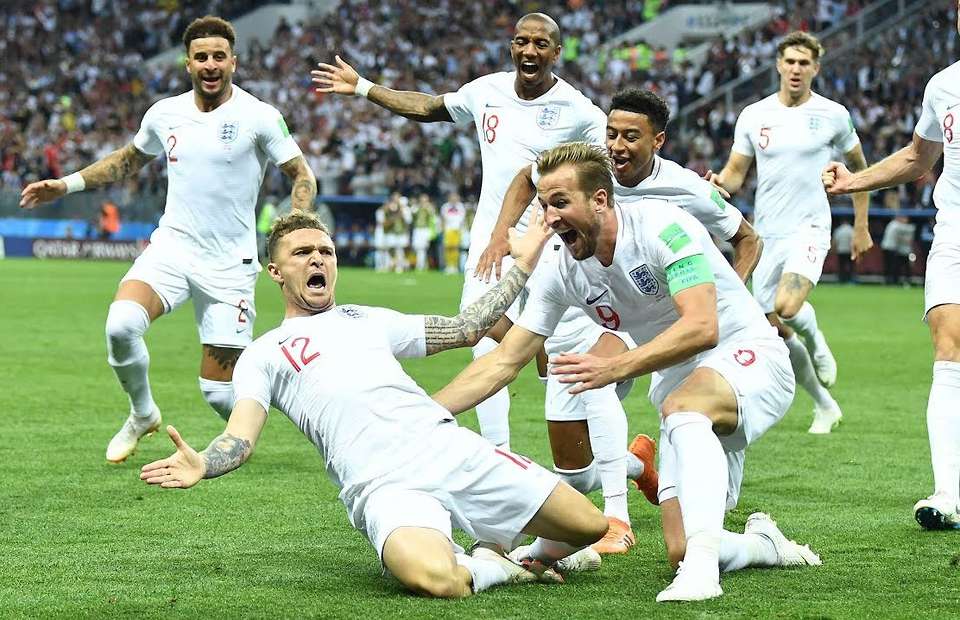 3. FOOTBALL RUNS IN THE TRIPPIER FAMILY

His older brother Kelvin also played football professionally and was also a defender, albeit usually a centre-back as opposed to Kieran's favoured full-back position. Kelvin played for a number of different teams in the lower leagues of English football, including Oldham Athletic, Rochdale AFC and Barrow AFC. 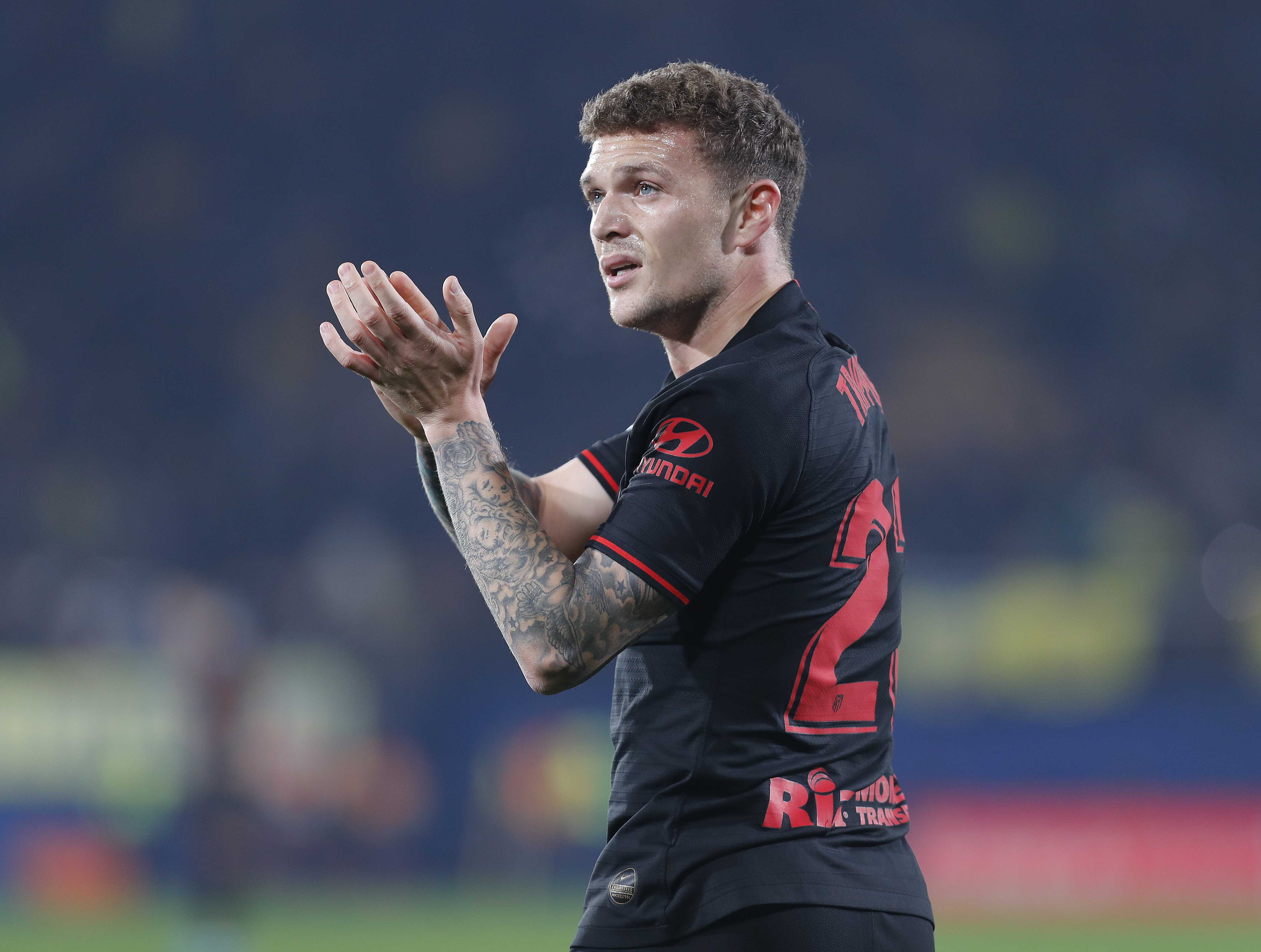 4. HIS FIRST EVER CAMP NOU VICTORY WAS OVER A DECADE AGO… AND HE HASN'T WON THERE SINCE

Kieran came through Manchester City's youth academy and, while he never made a competitive appearance for the senior side, he did feature for the first team in the Gamper Trophy pre-season match against Barcelona at the Camp Nou in 2009. City won 1-0, a result that remains Trippier's only ever victory at the Camp Nou. The right-back then went on loan to Barnsley and Burnley, moving to the latter on a permanent transfer in 2012. Then came his transfer to Tottenham in 2015 and his switch to Atlético de Madrid in 2019. 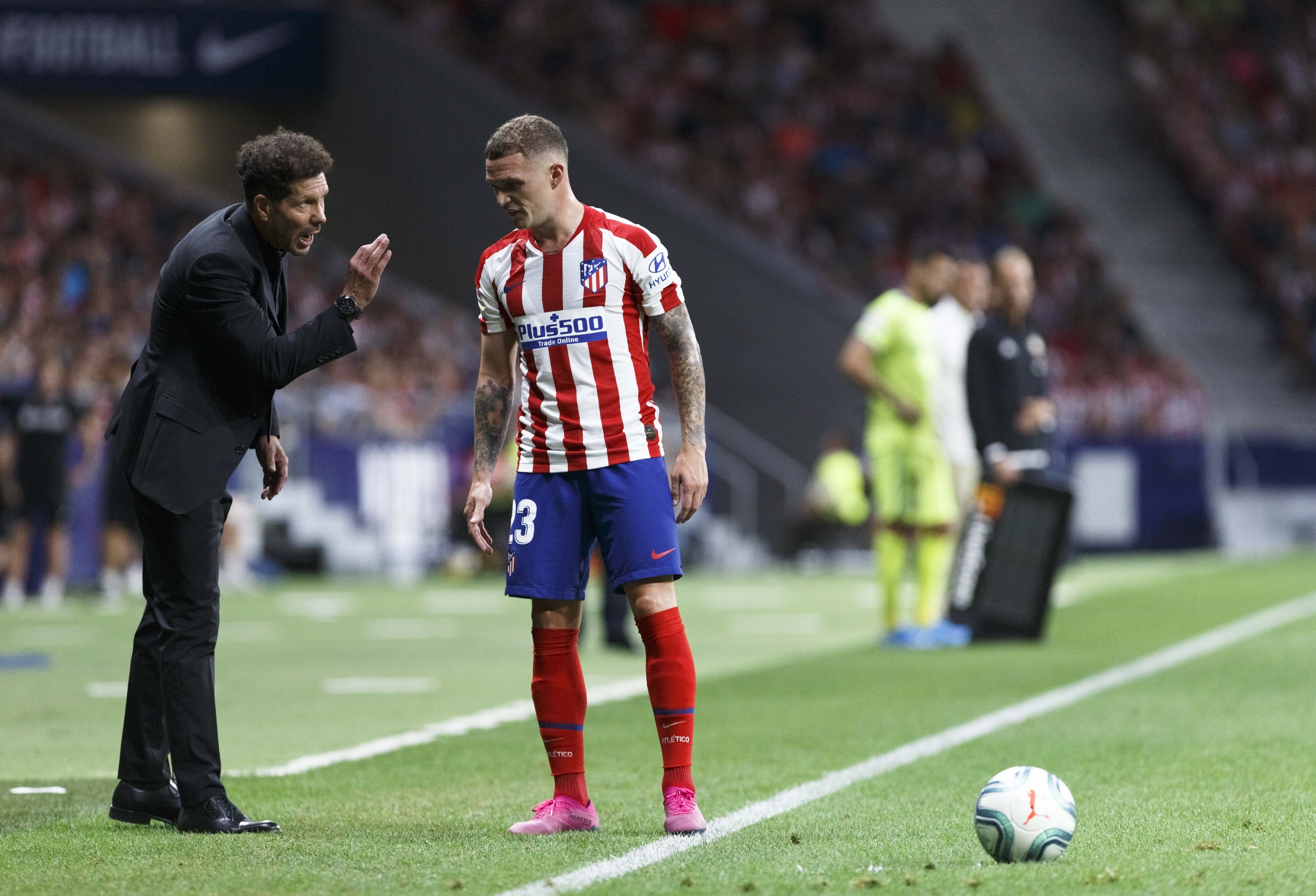 Kieran turns 30 this year but is yet to win a major trophy as a professional. He's come very close though; in addition to reaching the World Cup semi-finals with England in 2018 he also finished as runner-up in England's Championship with Burnley, in both the Premier League and Champioins League with Tottenham, and in the Spanish Super Cup with Atletico de Madrid. 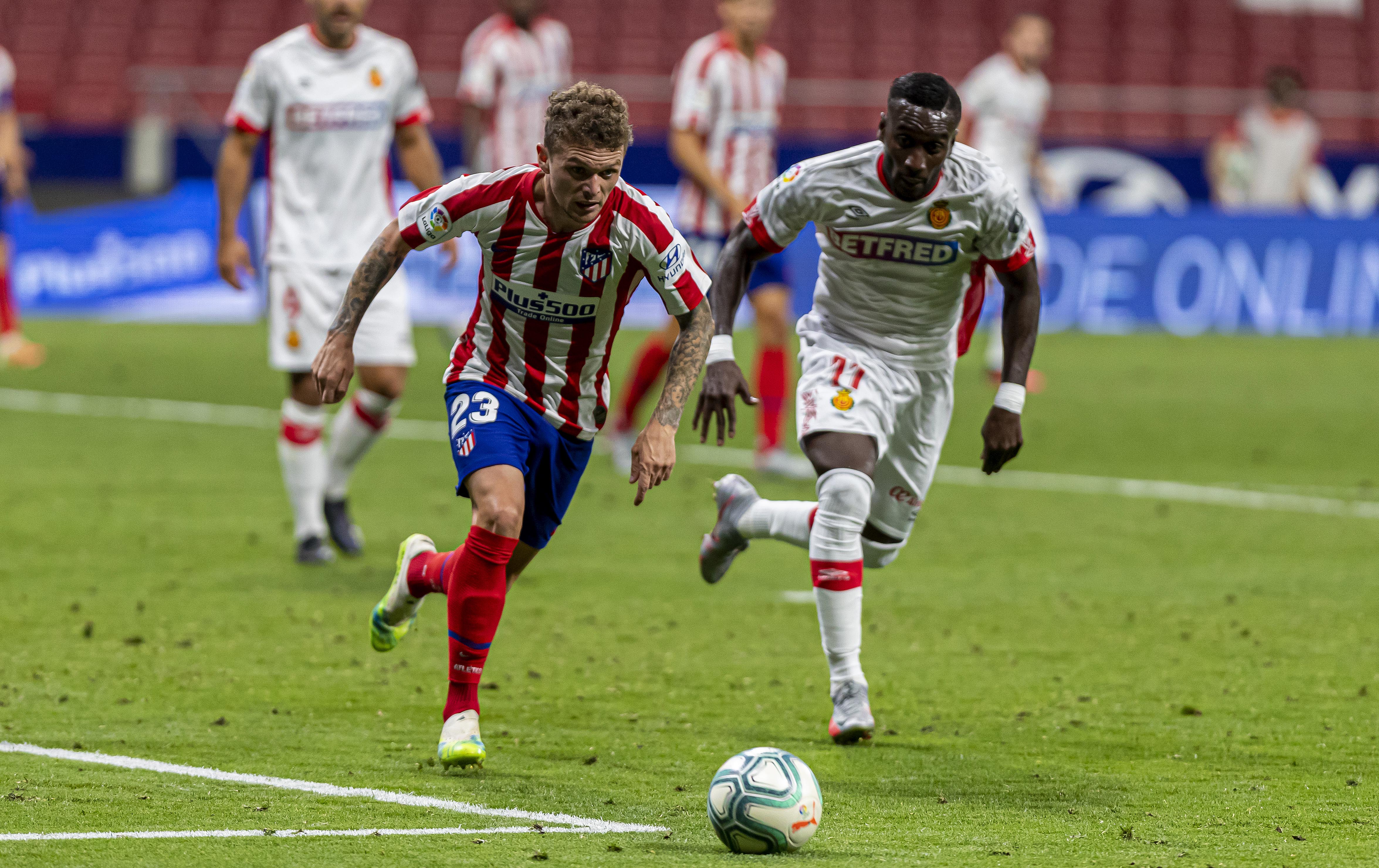