COMMENT: It's a mess. And might just be unrecoverable. The relationship between Arsenal and Saint Etienne is in tatters. And to be fair, the French club have every right to be upset with their London counterparts...

Arsenal can talk about money. They can talk about medicals. But there really isn't any defence for the way they've handled William Saliba and their relationship with his former club. Indeed, with the season long underway. With the first week of European football almost concluded. The management of Saliba by Arsenal does bear some scrutiny. The 19 year-old has been handed just the one competitive appearance since joining Arsenal - and that was an U23 game last week. In contrast, his former ASSE teammates will play their eighth first team game on Sunday at Metz. Is it any wonder those at St Etienne are questioning the development path Arsenal have devised for their former protégé?

For a year, it all appeared to be fine. ASSE, though reluctant, were happy to sell their talented centre-half to Arsenal for the terms offered - which included Saliba spending another 12 months with them on-loan. And while his campaign would be interrupted by injury, all three parties were happy with the situation.

But then came the lockdown. The extended season. And an opportunity for Saliba to sign off from his formative club with an appearance in the French Cup final against PSG. An opportunity which would be denied him by his parent club. The Gunners refusing to extend his loan beyond the end of the normal French season.

Why? Well money, of course. Saliba had trained post-season (well, post the Macron government's decision to abandon the season) with ASSE. Claude Puel, the ASSE coach, had long pencilled in Saliba as a starter in his back four for the day. But amid accusations and counter accusations, Saliba was denied a place in Saint-Etienne's matchday squad. He made the game. He watched from the empty stands of the Stade de France. But he couldn't participate. Arsenal's demands - for a one-off match - simply too rich for ASSE to consider.

At 19. With the prospect of a first ever final as a senior player. Saliba was denied the experience due to cash. But how do the bean counters at Arsenal put a price on such an experience? What is it worth - monetary wise - for a player they hope will be a ten-year prospect to go through the preparation, the pressure and the demands to perform at such an early age? The simple answer is: you can't. It's a priceless opportunity. An opportunity not only denied the player, but also Arsenal itself. If Saliba is fortunate enough to be part of a first Cup final team with Arsenal, there'll be no past experience to draw on. That opportunity's gone.

"It would have been my first final for my second year as a pro," declared Saliba at the time. "I hope to play others, but you can never be sure of anything.

"In addition, it would have been my last match with my training club. I hoped, hoped, really." 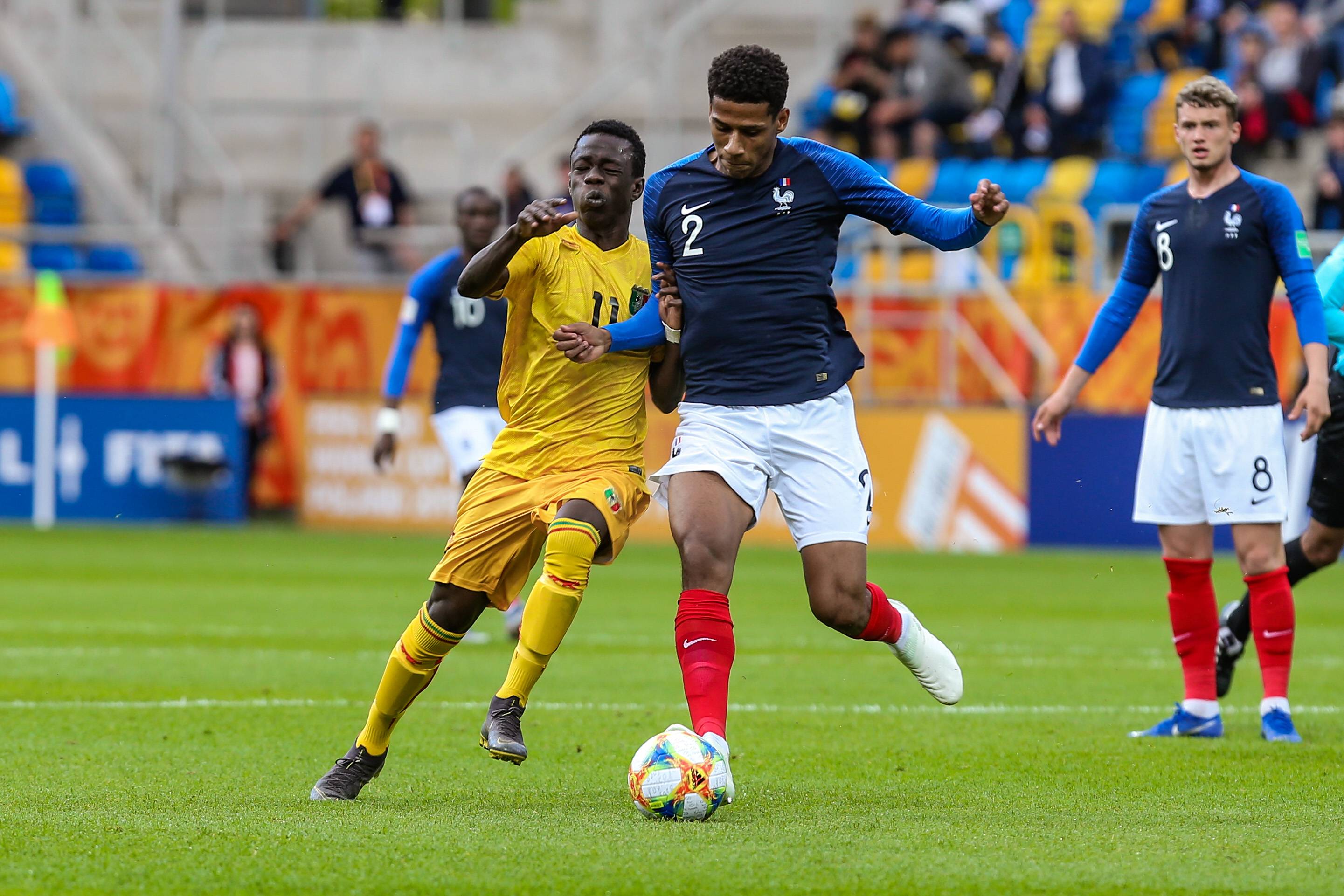 Then came preseason at Arsenal. An assessment by the manager, Mikel Arteta. And the decision that Saliba wasn't ready - physically and mentally - for first team football with the Gunners. ASSE, having been burned once, returned to the negotiating table for a second shot. If Arteta couldn't see a place for Saliba in his new season plans, wouldn't it make sense for the youngster to continue his development as a first-choice under Puel for another 12 months? Tentatively Arsenal agreed. It was simply common sense. And fresh talks commenced about placing Saliba back at his old club for the new campaign.

So they tried again. Past differences put aside, ASSE attempted to reach terms with Arsenal about a new 12 month deal. Only this time, the Gunners wanted control of Saliba's team selection. They insisted on cash penalties if Puel failed to call on him for a certain amount of games. There were also demands that Saliba travel to London for regular medical checks - even amid the current ad-hoc way both governments were dealing with flights. But ASSE still agreed to Arsenal's requests, yet the deal fell through with those on the French side of the table blaming Arsenal for tardy paperwork.

ASSE would later declare "long before the transfer window closed, AS Saint-Etienne had reached an agreement with William Saliba and accepted Arsenal's offer for a season-long loan", before making it clear who was to blame, "Unfortunately, all the administrative conditions could not be met in time, in England, for the finalisation of the transfer".

And to rub salt in the wounds of both Puel and Saliba, Arteta couldn't justify naming the centre-half in his Europa League squad. A decision that had Puel fuming: "A superb player like William, to whom I wish the best, has not even made it to Arsenal's Europa League squad. Where is the logic, if not financial?"

Whether it was "financial" or not, Puel's query of "where is the logic?" does ring true. Saliba hasn't been considered for the Carabao Cup nor the EFL Trophy this season. And he won't be part of the group phase of the Europa League, a competition traditionally utilised by the Gunners for their better young players.

To make matters worse, it emerged after Friday's domestic transfer deadline fell that a move to Brentford collapsed in the final minutes due to... again... tardy paperwork. Once can, maybe, be excused. But twice? Twice a loan move away for Saliba fell through due to 'paperwork'? Just what is going on...?

On Arteta's current approach, we may not see Saliba make his Gunners debut this season. A €30m investment hidden away. Only let out for the odd U23 game. To go from one of the most promising - if not the best young defensive talent in France - to being relegated to U23 football in England. It is really is illogical.

Arteta has argued it's about picking the right time and the right opposition to introduce Saliba to English football. And to be fair, he has built up some credit and trust from his work with the Gunners these past eleven months. But this is an odd one. And the frustration of Puel and for those within ASSE is understandable.

Today they're limited to being simply a spectator. But for Puel and his staff, they'll still have an emotional stake in Saliba's development. And like any interested onlooker, you can understand why Arsenal's management so far of William Saliba has ASSE frustrated and upset.