Aritz Aduriz: A tribute to an Athletic Bilbao and LaLiga legend

There's a sadness in Bilbao and across Spain this week following Athletic Club striker Aritz Aduriz's announcement that he's hanging up his boots.

The 39-year-old had already declared his intention to retire at the end of the 2019/20 season, but with the season – and the all-Basque Copa del Rey final – currently on hold, his body, it seems, has told him it cannot wait.

"Unfortunately, my body has said 'enough'," Aduriz wrote in a message posted on social media on Wednesday afternoon. "The time has come," he added, before explaining that doctors had advised him to undergo hip replacement surgery. 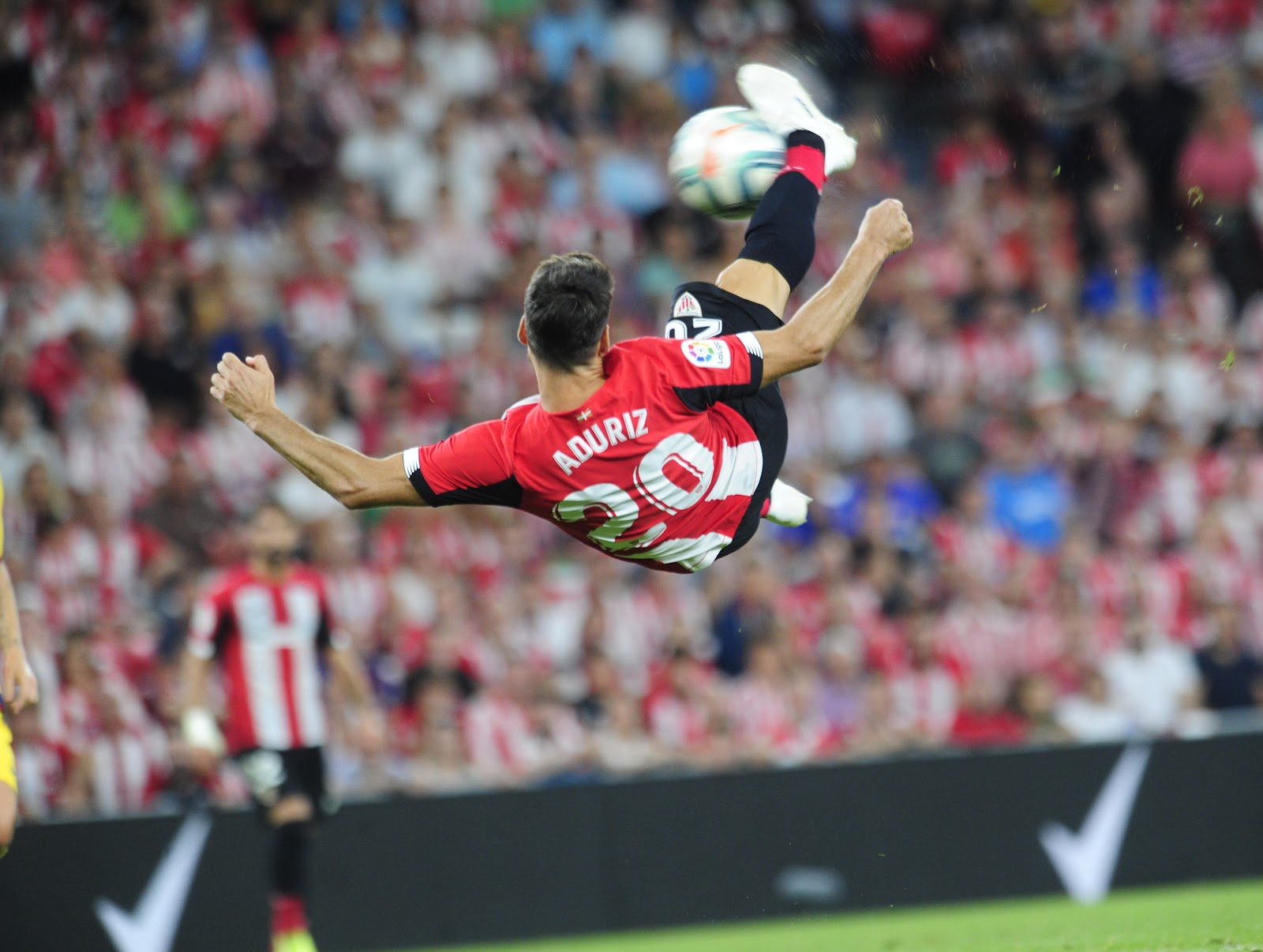 It's an abrupt end to a very special career. Aduriz's final appearance came in Athletic Club's 4-1 win over former side Real Valladolid back in March, 17 years, five months and 23 days after his top-flight debut for Athletic against FC Barcelona in September 2002.

San Sebastian-born Aduriz was a player who undeniably, and unusually in modern football, got better as he got older. After coming through at Basque sides Antiguoko and Aurrerá and then making it to Athletic Club's academy, the young Aduriz was sent out to Burgos and Valladolid in Spain's lower divisions to hone his craft. After impressing for Real Valladolid in LaLiga SmartBank, he was brought back in to Athletic and promoted into Los Leones' first-team squad.

Aduriz was on the move again in 2008, however, joining RCD Mallorca for two seasons before transferring to Valencia CF in 2010. But while he quickly developed a reputation as a consistent goal scorer and fan favourite, Athletic Club always felt like home to the Basque player who seemed to embody the club's value so perfectly. Hard-working, brave and fiercely proud of his homeland, it made perfect sense for Aduriz to return home to San Mames in 2012. 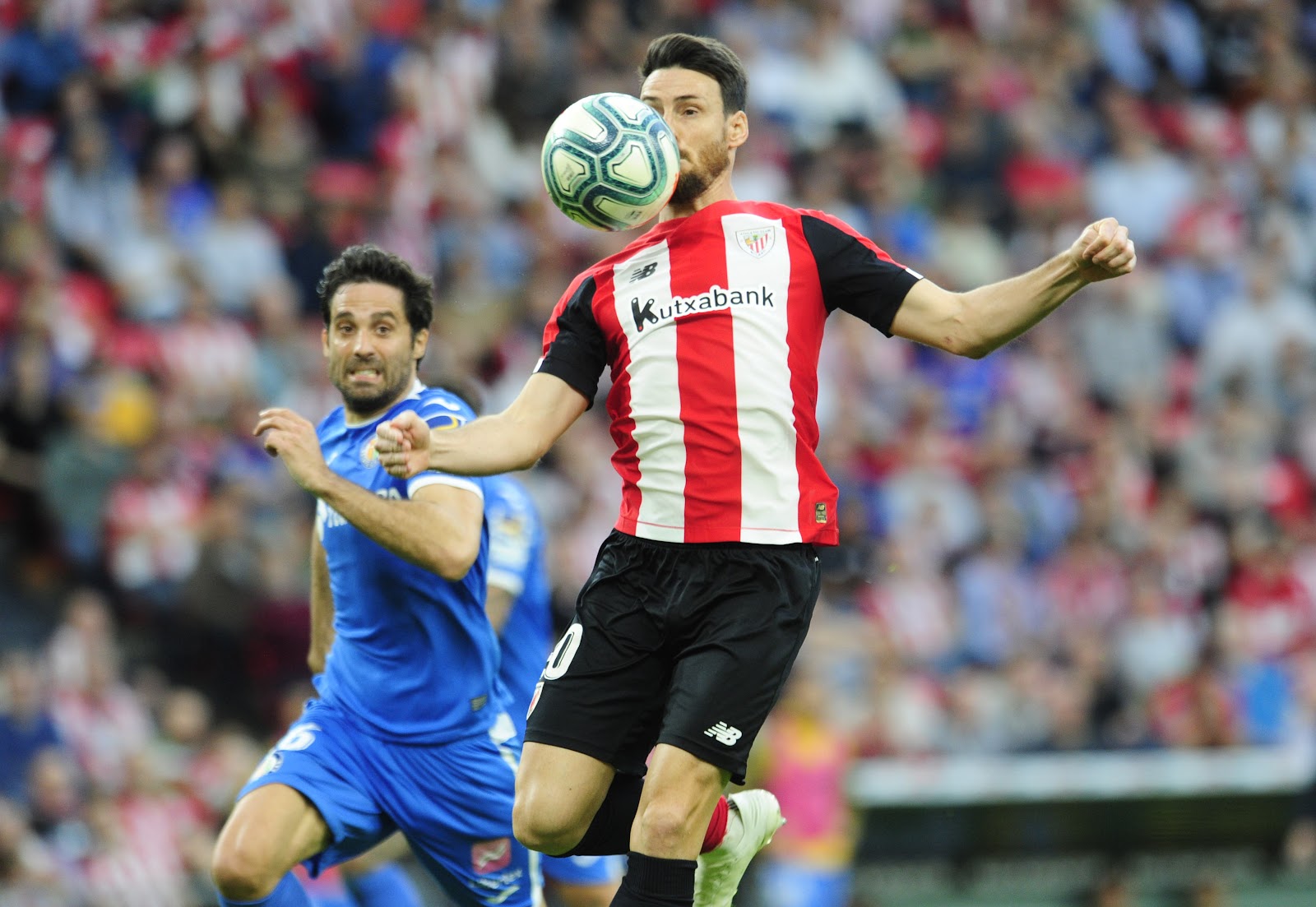 Four of those goals led Athletic Club to the 2015 Spanish Super Cup, the club's first trophy in over thirty years. His hat-trick in the first leg of the tie against Barcelona and another goal away at the Camp Nou handed Athletic a 5-1 aggregate victory, which saw the streets of Bilbao fill up with euphoric supporters like never before. 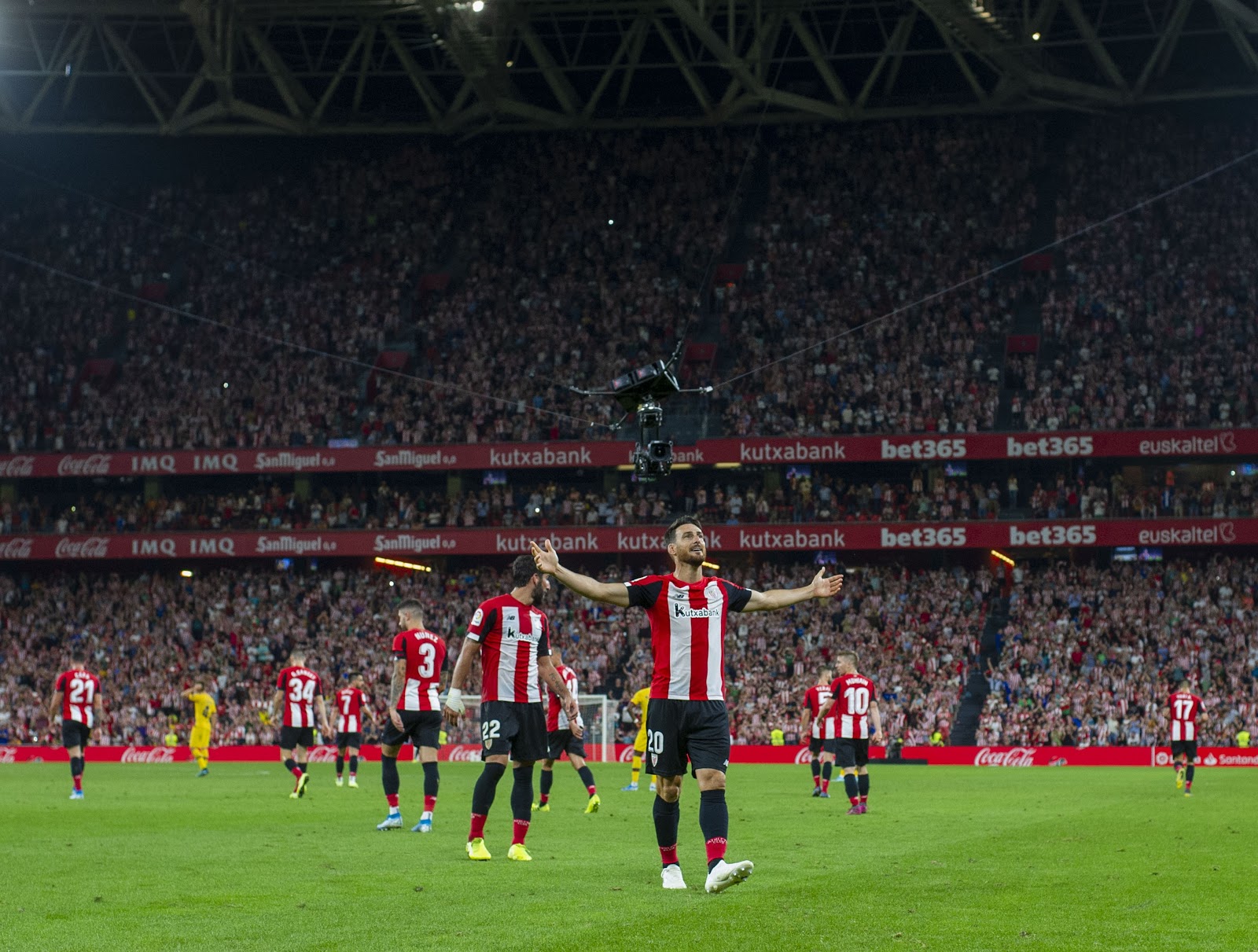 By 2018, injuries began to creep up on Aduriz, who was by this stage in his late 30s. But he kept on producing special moments: a unique 'one-step' penalty against Valladolid last season; his brilliant fair play gesture of signalling to fans that he hadn't been fouled for a penalty in a tight and heated local derby with SD Eibar in 2018; and, of course, an unforgettable injury time bicycle kick winner over reigning champions Barcelona on the opening night of the 2019/20 season.

Now Aduriz hangs up his boots a true Athletic Club, and LaLiga, legend. The second-highest Spanish goal scorer in LaLiga in the 21st century (158) behind only David Villa, he's earned his spot in the pantheon of great LaLiga strikers. He'll be missed across Spain, and Europe, but nowhere more so than in Bilbao, where the fans will not only remember him as one of their club's greatest strikers but also, most importantly, as one of their own. 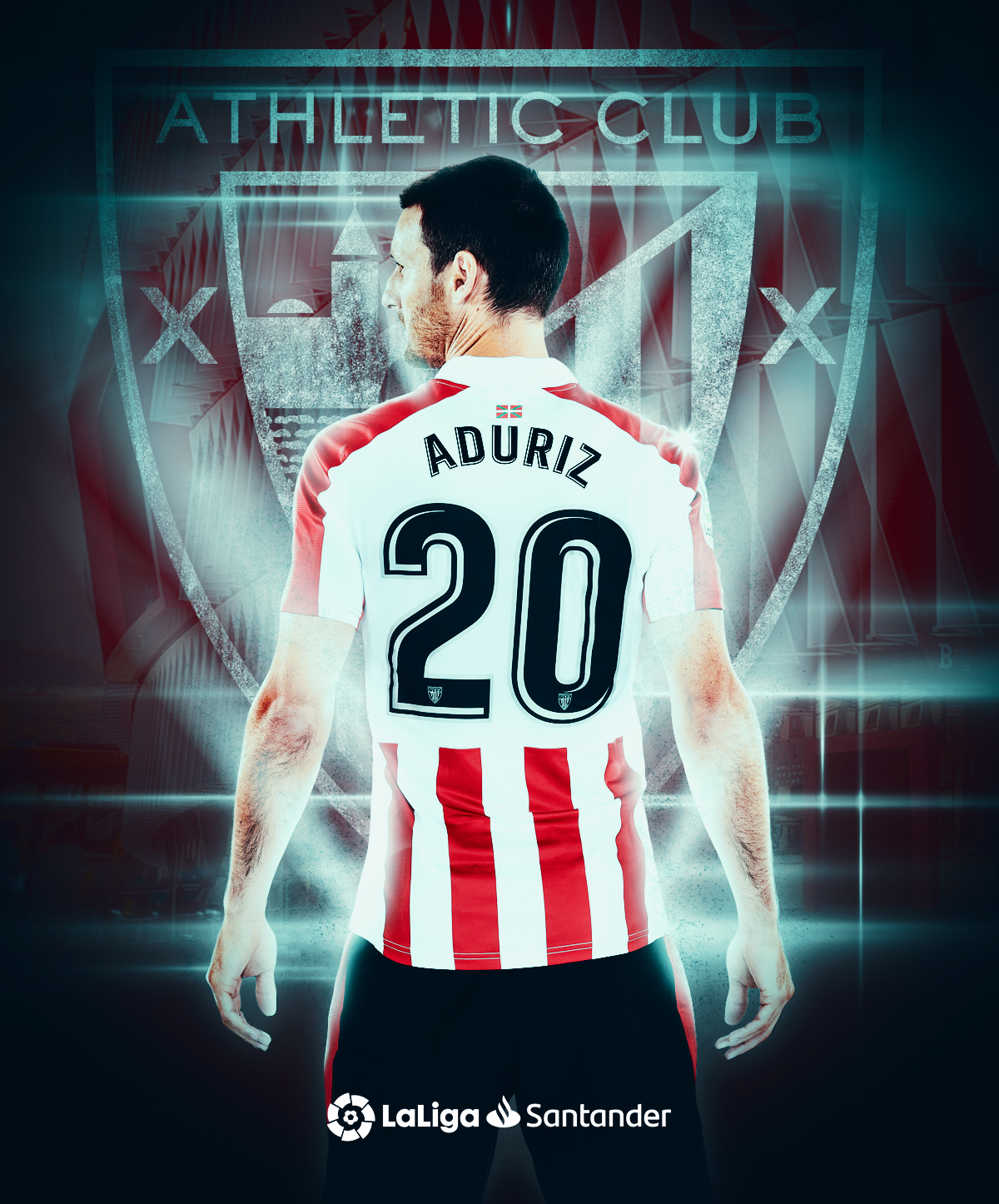