Another Arsenal shake-up: Should Edu be worried about Garlick arrival?

COMMENT: Another week, another change for the higher ups at Arsenal. You don't just have one director of football now, but two...

Okay, okay, it's a bit of an exaggeration. But after so many years, indeed decades, of the same faces in the same positions at both Highbury and the Emirates, the regular management shake-ups now occurring at Arsenal does seem to be happening every couple of months.

Sven Mislintat came and went. As did Raul Sanllehi. And Francis Cagigao, after decades with the club, was pushed out - along with a raft of scouts - amid claims of tighter budget demands. But there is money for another football chief...

And the man to arrive to fill this new role is Richard Garlick. He'll serve out his time with the Premier League before joining the Gunners - probably by season's end - as 'Director of Football Operations'. A role which for some was believed to have been held by Edu - though he's now been identified as 'Technical Director'. There is a difference, apparently...

Overkill? A warning for Edu? After all, this current board have previous - just ask Sanllehi and Mislintat. But maybe those inside the club, feeding their pals in the media, are genuine when they say Garlick will arrive "to ease the demands on Edu"... Yeah, you'd be looking over your shoulder too, wouldn't you...?

But take the appointment on face value. And on first flush it's one that strategically makes sense - particularly what is now facing the likes of Arsenal with all this new Brexit red tape. No foreign signing under the age of 18. Any above that mark subject to a points system in order to get into the country. Further, only three foreigners under 21 years of age allowed to be signed in this January market - and just the six overall. Any local edge will be welcome.

And Garlick, as technical director of the Premier League, will be across the academies of rival clubs. He'll know the best prospects and whether they're available. Under 23, under 18, right down to the juniors - he'll bring a wealth of knowledge to a relatively inexperienced management team. With Edu driving the senior department and Per Mertesacker in charge at academy level, Garlick's deep knowledge of local talent across all levels could be invaluable.

The claim he'll be focused entirely on contract issues just doesn't wash. Garlick will be involved in player recruitment. Five years running football matters at West Brom. Two then with the Premier League. This isn't Huss Fahmy, another director to leave Arsenal this past year, who came to the club from the cycling world. Garlick is a football man. He has worked in scouting and recruitment. To limit him to contract negotiations wouldn't make sense. 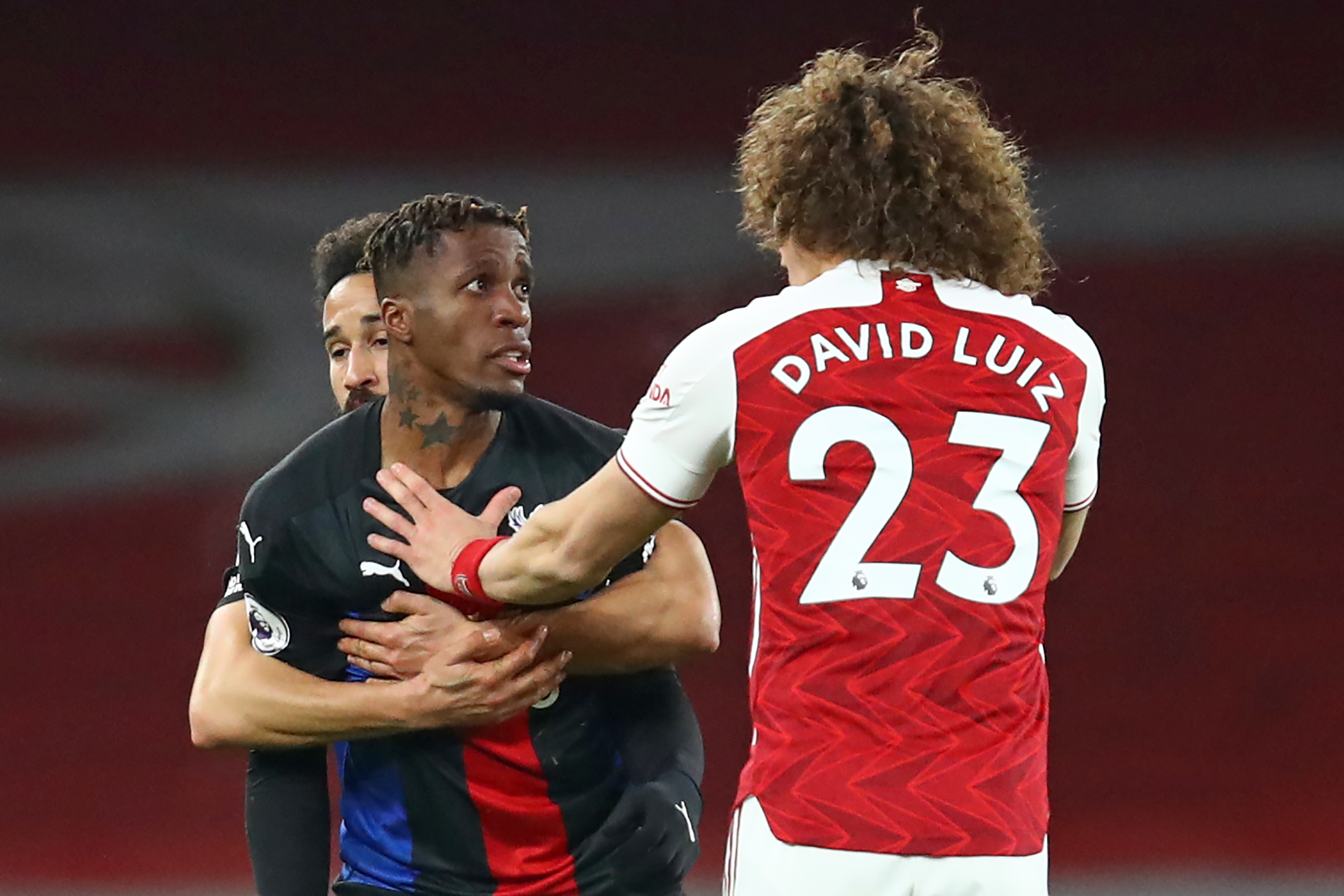 That's not to say contract policy at Arsenal isn't in need of a jolt. It's also emerged this week that Folarin Balogun, with his deal running down, has verbally agreed pre-contract terms with RB Leipzig. A Champions League club. A step higher from today's Arsenal. For one of their own, this shouldn't be happening. But it is.

And it's significant the best player on the pitch for last night's stalemate with Crystal Palace was Eberichi Eze. A player cut loose by Arsenal as a junior. One who has made no secret of his love for the club. There's a lot for Garlick to be getting on with once he arrives.

But at senior level, who will be calling the shots? Garlick or Edu... or Mikel Arteta? It's a question worth raising after this week's revelations around Wilfried Zaha and Unai Emery. The Crystal Palace ace confirming conversations with Arteta's predecessor.

"He was just like, 'we don't need to go through much'," recalled Zaha this week. "He's seen me play, he knows I can change games at any time and stuff like that. It was like, 'yeah, we'd love to have you'.

"The conversation was rather straightforward because I've played against him when he's managed Arsenal, he's seen what I can do, he's seen my work rate, what I can add to the team."

But then the higher ups became involved. Zaha was out and the younger, more raw Nicolas Pepe from Lille was in.

Zaha adding, "Obviously, it was up to the club who they chose, and obviously they chose Pepe over me."

Emery, for this column, had made the right call. Unlike Pepe, Zaha was an established Premier League player. He knew the demands. He knew the opposition. And as an Arsenal fan, he even knew the club's history and culture. But the manager was overruled.

Emery says, "I favoured someone who knew the league and wouldn't need to adapt. [Wilfried] Zaha won games on his own: Tottenham, Manchester City, us. Incredible performances. I told them: 'This is the player I know and want.'

"I met Zaha and he wanted to come. The club decided Pepe was one for the future. I said: 'Yes, but we need to win now and this lad wins games.' He beat us on his own."

That decision by the top brass. To choose the raw Pepe over a proven Zaha. It went a long way to costing Emery his job. Within months of that call, Emery had been sacked and Arteta was being approached while No2 at Manchester City. Just over a year on and no-one can argue Emery's instinct to push for Zaha was wrong.

So again, as they prepare to welcome Garlick, will the decision making remain the same? Just as it seemed the manager had wrestled back some control in transfer policy, there's now doubt that this final call will be left to Arteta. And as Emery and Zaha showed this week, these decisions can have major consequences for the manager.

And given recent history, the same can be said for the football chiefs at Arsenal. With this Garlick announcement they don't have one director of football, but two... the question is: can they both play nice together?