Amunike exclusive: Genk striker Onuachu ready for next level after being touted to Liverpool

Nigeria legend Emmanuel Amunike says Paul Onuachu has the ability to play at the highest level.

Onuachu was an absolute revelation with Belgian side Genk last season, scoring 29 goals in 33 appearances.

The 27-year-old, who stands at 6ft 7in, has also started this season in top form with six goals from 10 matches.

West Ham United pushed to sign Onuachu this past summer, but the east London club buckled at Genk's asking price of £25m. 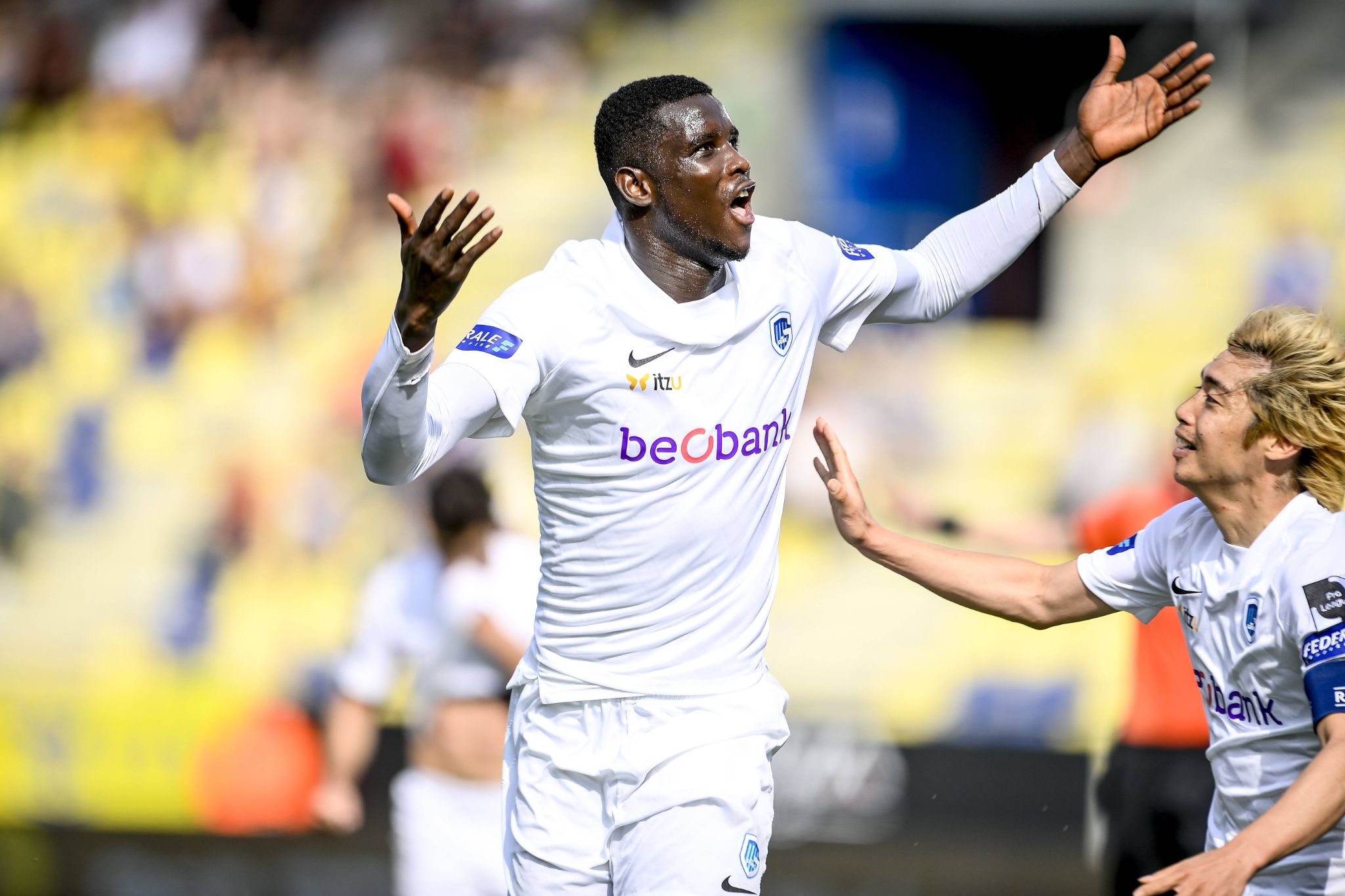 Onuachu has moved on from the failed move by signing a three-year contract extension with Genk.

"Probably, everybody was kind of expecting that he will make a move to a bigger league. But all he has to do is to be patient, he has been able to draw attention and he has been able to tell big clubs that he has what it takes to play in a big league.

"So he just needs to be patient if the move does not go this season. All he needs to do is to try as much as he can and continue to improve and possibly go beyond what he has done in the last season. I know it is not going to be easy, but he can do it. 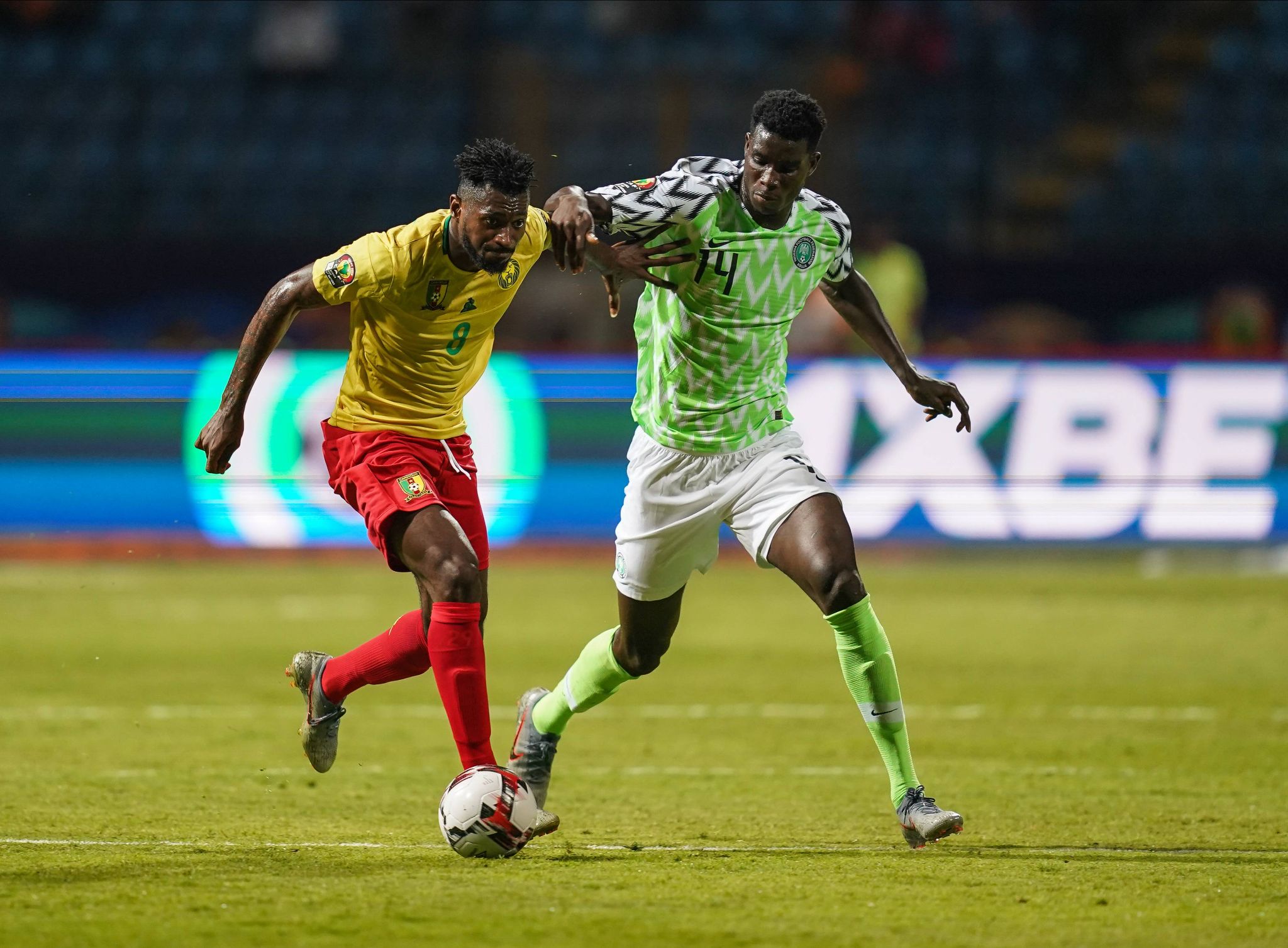 "He will be a good addition to any big club if he eventually leaves Genk. I wish him all the best."

Genk chief De Conde recently admitted that an imposing striker like Onuachu would be a good signing for Liverpool after watching the Reds' draw with Chelsea.

"Did you see Liverpool against Chelsea? Liverpool have the best strikers, but none with the same profile as Onuachu," De Conde told Bold.

"He would have scored against ten men.

"I'm not saying that Paul would play 90 minutes every week in Liverpool, but a club like that could really use him."

Onuachu was an incredibly prolific striker with Danish side FC Midtjylland for seven years prior to joining Genk in 2019.

The Owerri native currently has 15 caps and three goals for the Nigeria national team.