​Chelsea boss Lampard: Mendy is my number one

​Ferdinand claims Solskjaer frustrated with Man Utd board over transfers

Barcelona coach Koeman on Liverpool defender Van Dijk: He 'was' too lazy

Man Utd keeper De Gea lauds 'massive' PSG win: This is what we can do

Liverpool have 2 young defenders lined up as Van Dijk replacement

Alvaro Morata & Atletico Madrid: 5 things you may not know

From moving to his boyhood club via their arch-rivals to acts of solidarity and a love for croissants, here's a run through some lesser-known facts about Atleti's star striker

1. AS A KID HE WAS AN ATLETI BALL BOY

Although he never got round to playing for Atletico de Madrid's first team until 2019 and made his name over at cross-town rivals Real Madrid, Alvaro was actually an Atleti fan growing up. He took his first steps in football at the Atleti youth academy and was a ball boy at the club's old Vicente Calderon stadium. 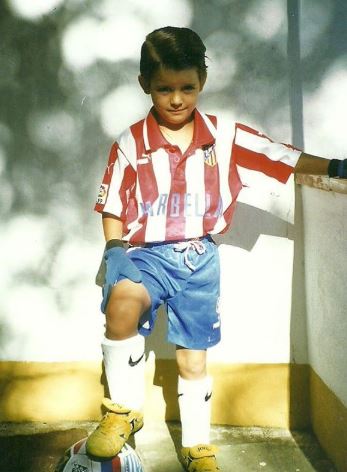 2. HE'S NOT THE ONLY FORMER REAL MADRID ACADEMY PRODUCT AT ATLETI

His journey across town isn't unusual and a lot of his high-profile teammates have made the same jump. Saul Ñiguez, today an Atleti man through and through (so much so that he has the club's badge tattooed on his arm) played at Real Madrid between the ages of 12 and 14; Mario Hermoso spent his entire youth career at the Bernabeu before moving to Espanyol in 2017 and Atleti two years later; Marcos Llorente comes from a family of Real Madrid legends and came through the ranks there; while goalkeeper Antonio Adan only left Los Blancos in 2013 after 16 years at the club. 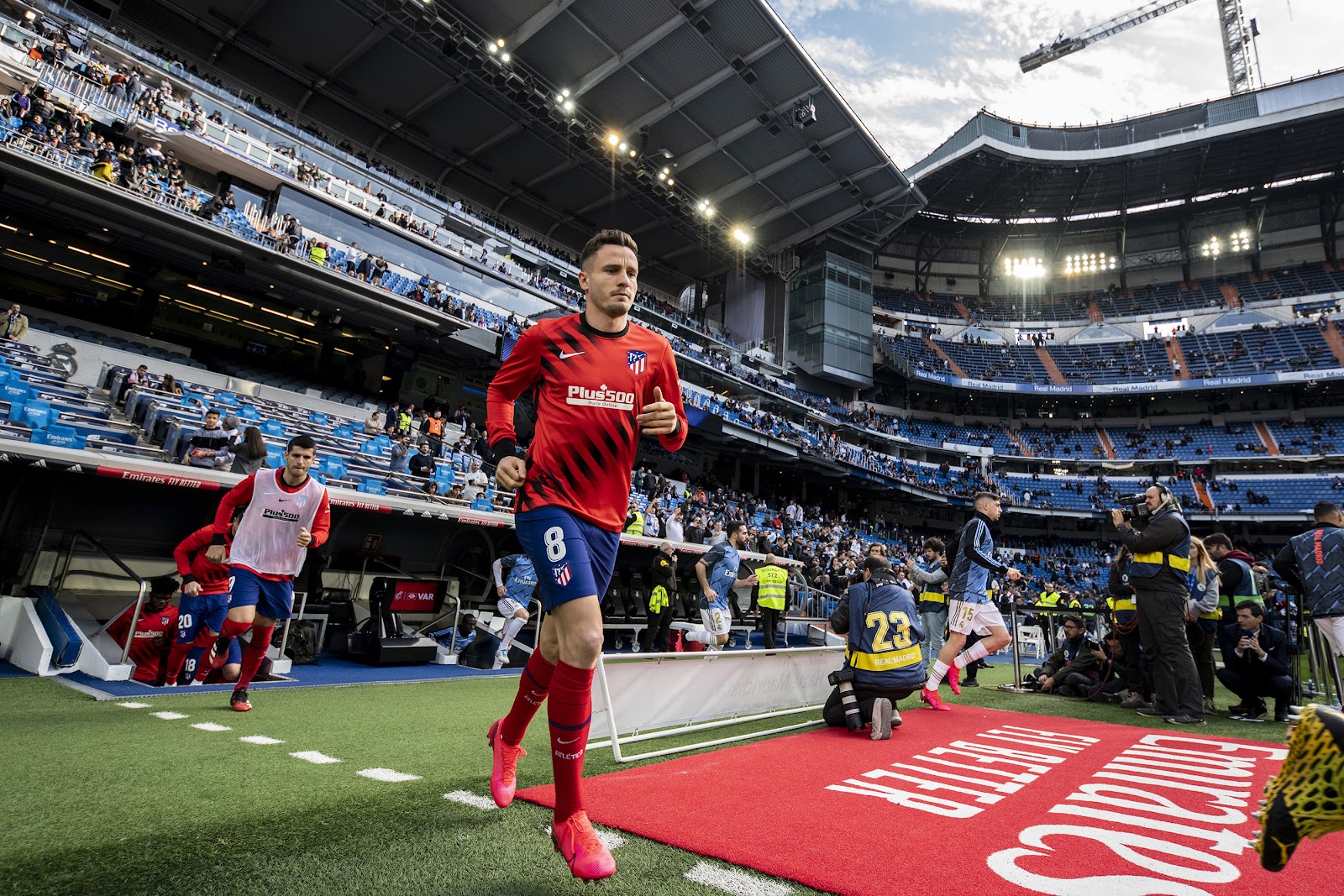 3. HE'S NOT AFRAID TO SHOW SOLIDARITY

Morata shaved off his hair back in 2014 in solidarity with children suffering from cancer. He explained that he'd met several young patients who wished they could have his haircut and that he decided to shave his hair off so they'd have matching styles. He actually scored one of the best goals of his career in his first match following his makeover (vs Rayo Vallecano) … talk about good karma! 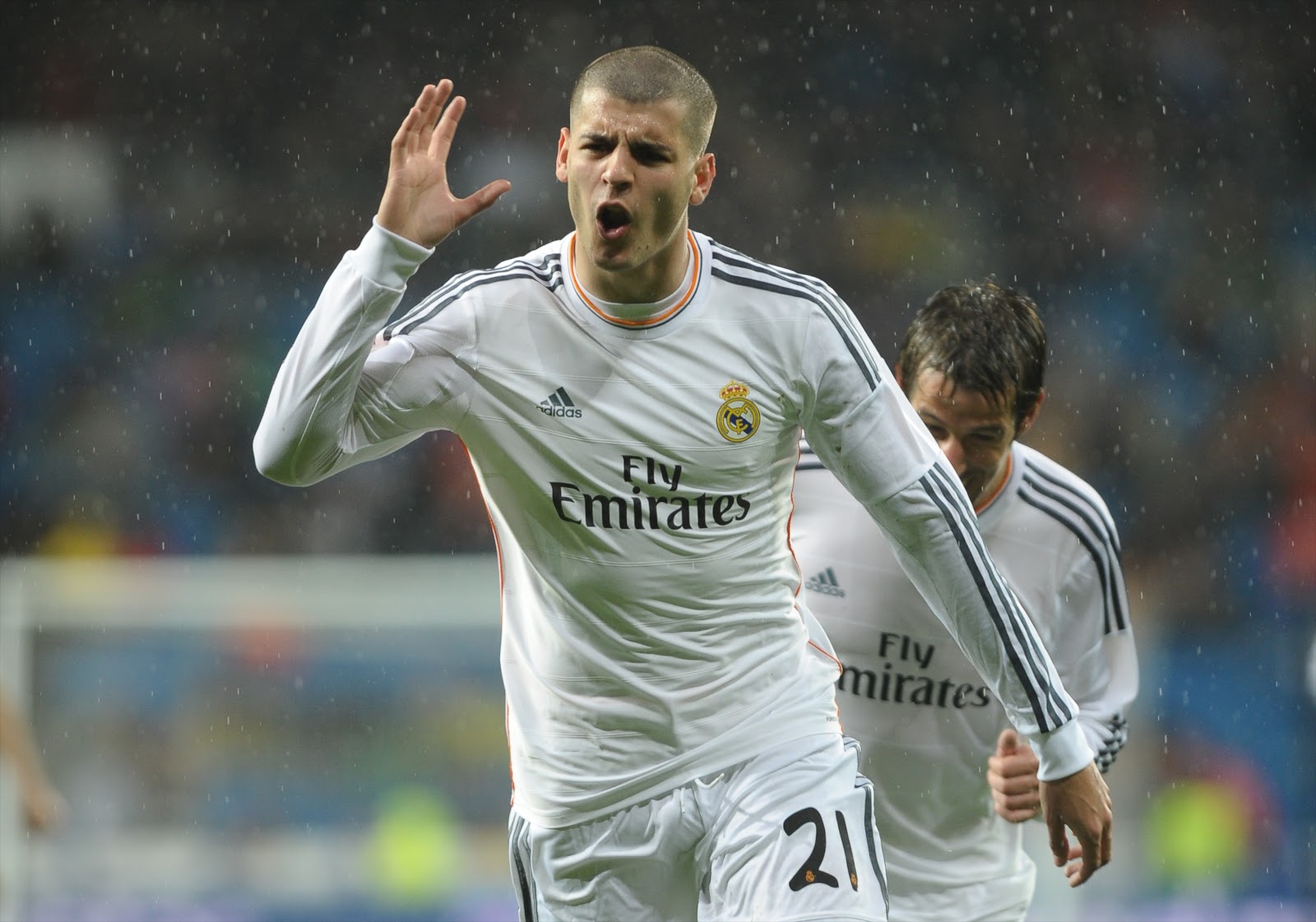 Widely considered one of Europe's best strikers and with a very creditable 17 goals in 33 appearances for Spain, it may come as a surprise to many that Alvaro has never been to a World Cup. He made his debut after the 2014 tournament wasn't picked for the 2018 edition. He has been to a European Championship, however, and was Spain's top scorer at Euro 2016 with three goals. 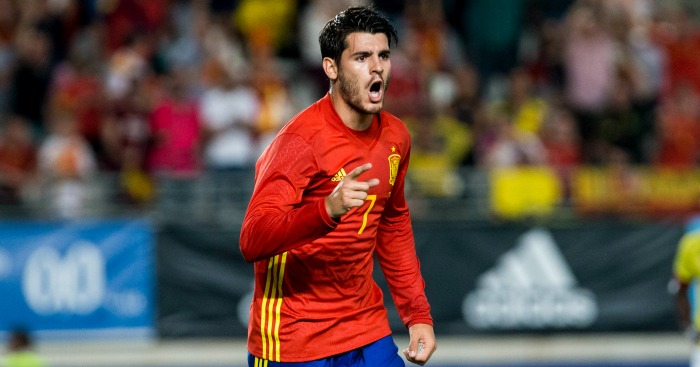 Outside of football, Morata is an investor in Crosantino, a company which produces small croissants known as 'manolitos.' During a Madrid derby in 2017, back when he was still a Real Madrid player, he was spotted having a long conversation with Atleti coach Diego Simeone on the sidelines. Some in the media suggested they were discussing a potential transfer, but Morata revealed that Simeone had simply asked him for some croissants! 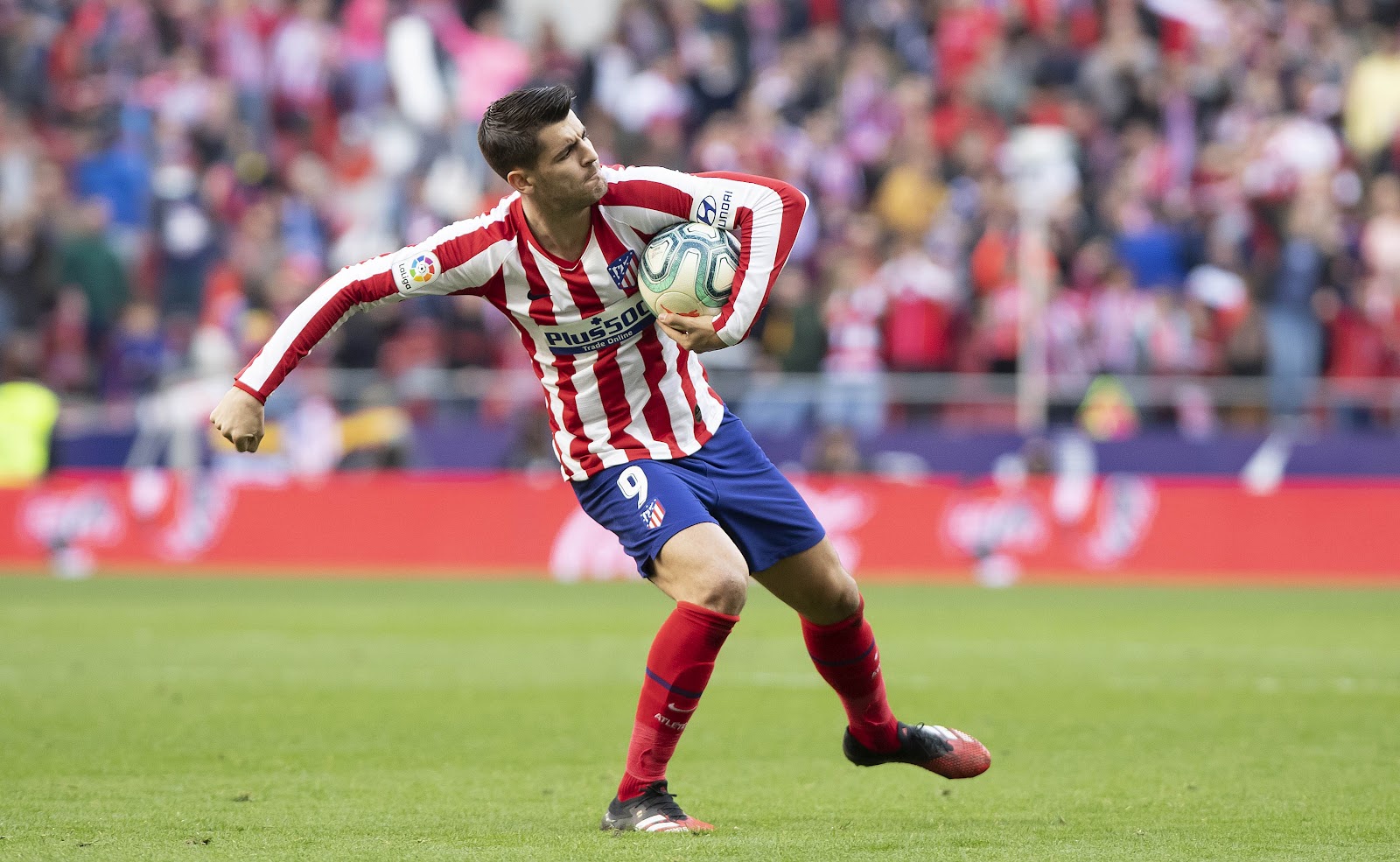