Alan Brazil admits he was one of the lucky ones.

When a back injury forced him to retire from professional football at 27, Brazil was left unemployed with a young family and a mortgage to pay.

Brazil had always loved a drink, like many of his generation, but the Scotsman was able to avoid the dark post-retirement path taken by some of his peers, turning his affable nature into a successful career as a radio presenter with talkSPORT.

"There's things that have happened to me, I roll my sleeves up and say tomorrow is another day," Brazil tells Tribalfootball.com.

"Some people can't do that and they slide and slide. Kenny Sansom, Paul Gascoigne, two classic examples. Someone has to get a hold of them, but there comes a time when you have to help yourself." 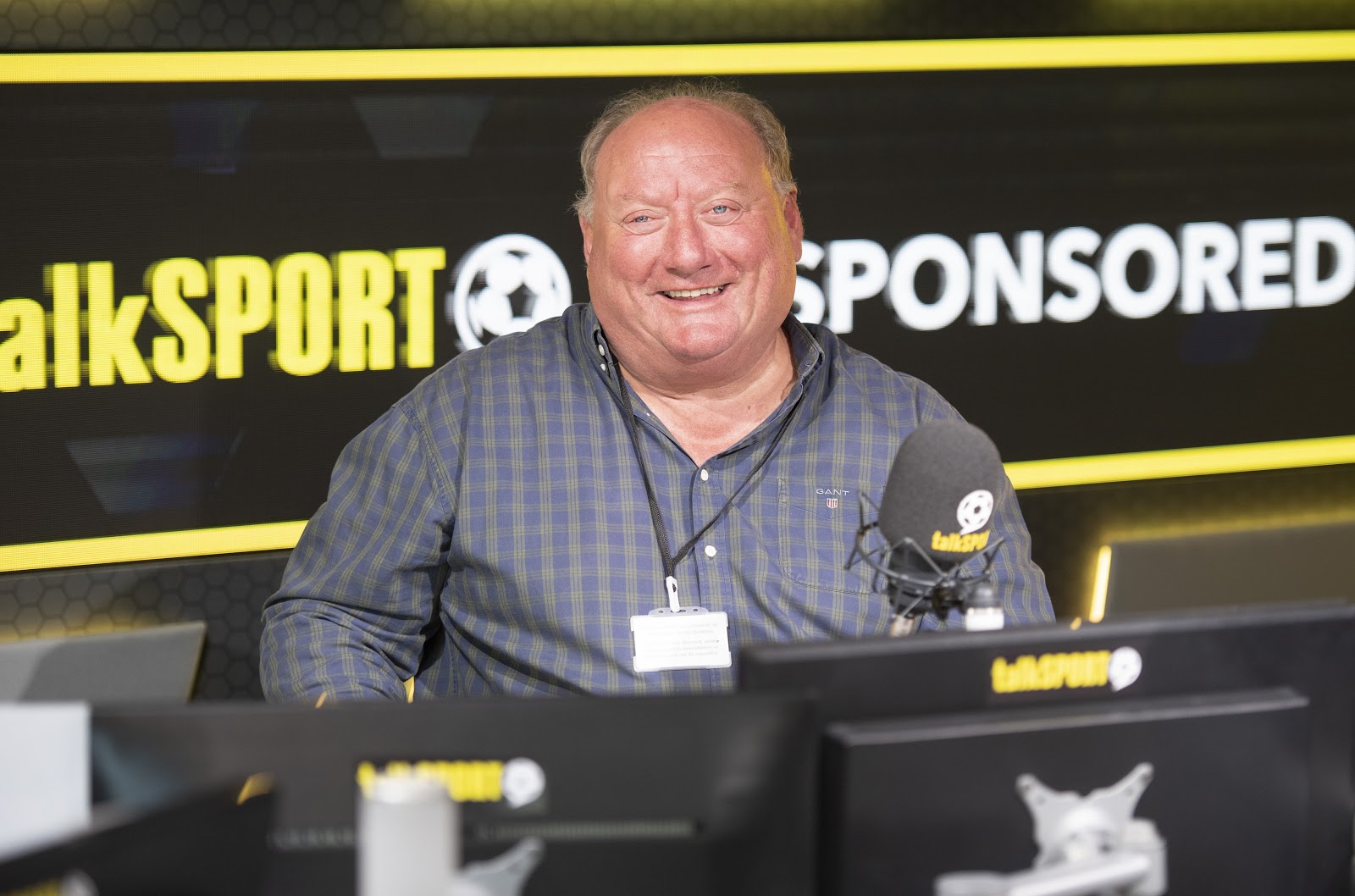 Alan Brazil in the talkSPORT studio

One goes on an adventure reading about Brazil's stories in his new book, 'Only Here for a Visit'.

But it was also those dark times, in the formative years of his life, that motivated Brazil to speak about his life.

In 1998, Brazil and two other former Celtic Boys Club players testified against youth coach and pedophile Jim Torbett, who was found guilty of sexual assault charges and sentenced two years in prison. The disgraced coach was sent to jail again for six years in 2018 on separate charges which occurred between 1986 to 1994.

2018 was also the year Barry Bennell, a former coach at Crewe Alexandra, was convicted of numerous child sex abuse charges. And Brazil hopes his story will help others speak about their own situation.

"I'm hoping it will help other people who are victims," he explains. "I think back to what could have happened. I was very lucky.

"But there's people out there who are guarding a secret, a real dark, horrible secret. And for some people it has made them very ill, some people have died for it.

"They've got on the booze, drugs. It's the other people who are still containing that and not telling anyone about it. Those are the ones I hope come out and tell someone and get it off their back, because it is a horrible thing to go through your life with."

Brazil jumped at the chance to move down south when Ipswich Town wanted his signature at the age of 16.

It was a fortunate time to be at Portman Road with legendary English manager Sir Bobby Robson at the helm.

After a loan spell with American outfit Detroit Express, Brazil eventually established himself in the first team under Sir Bobby, whom he admired greatly.

"(Sir Bobby) had a bit of good and bad in him you know," Brazil explains. "If you were not puling your weight, he had the ability to give you a right bollocking and be in your face, don't worry about that.

"But if you were doing well, he'd always give a slap on the back and say 'well done son, you're looking good.' He was a fair man." 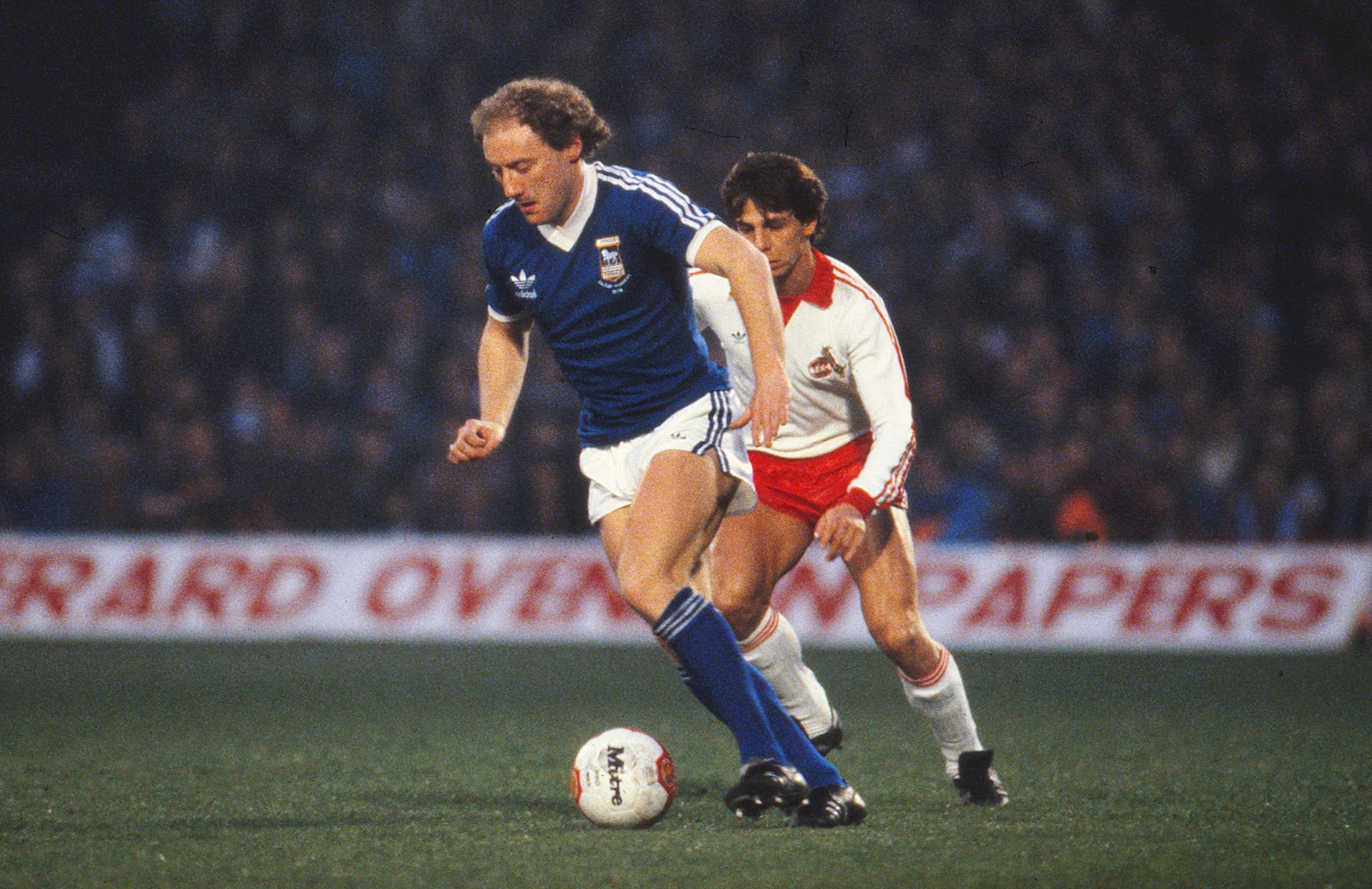 Brazil during the 1981 UEFA semi-final against FC Koln

It was under Robson's tutelage that Ipswich, and Brazil, enjoyed their finest moments in football.

The Tractor Boys managed to lift the FA Cup and UEFA Cup, and came close to winning the league title on three occasions.

Brazil was a key part of the 1981 UEFA Cup run, which he calls "special" after Ipswich beat Michel Platini's St. Etienne in the quarter-final before overcoming an AZ Alkmaar side filled with Dutch internationals in the final.

Ipswich is still Brazil's home, as it is for a number of his former Town teammates, and he admits it's tough watching his former club languish in England's League One.

"It's amazing how many of us still live in the area. Johnny Wark, George Burley, Russell Osman, Terry Butcher, Mick Mills, Alan Hunter.

"We need to get back to the Championship and I pray to God that we do that. And if we started doing well, we'd get 20 odd thousand again and if we were about to get to the big time then it would be full."

An inconsistent debut season, which saw him left out of the UEFA Cup final triumph over Anderlecht, meant Brazil was 'relieved' when Manchester United manager Ron Atkinson spent £700,000 to acquire his signature.

But things didn't go as planned at Old Trafford due to an ailment Brazil says would have been diagnosed with modern science - a disintegrating disc in his back.

"I knew there was something wrong with me. I just couldn't pin it down what it was. It was quite clearly my spine, my back injury. My disks were gone. An MRI today picks that up.

"Ron was under a lot of pressure and they were dying for somebody to score 30 goals. And it wasn't me. I tried all sorts of things. I went to all parts of the country for acupuncture, for this and that. Because I knew there was something wrong.

"But when I left, I left horribly. Because (Atkinson) basically said, the Coventry manager is on his way up here to sign you, I'm doing a swap deal, if you don't like it then you will rot in my reserves. That I didn't like. That was it." 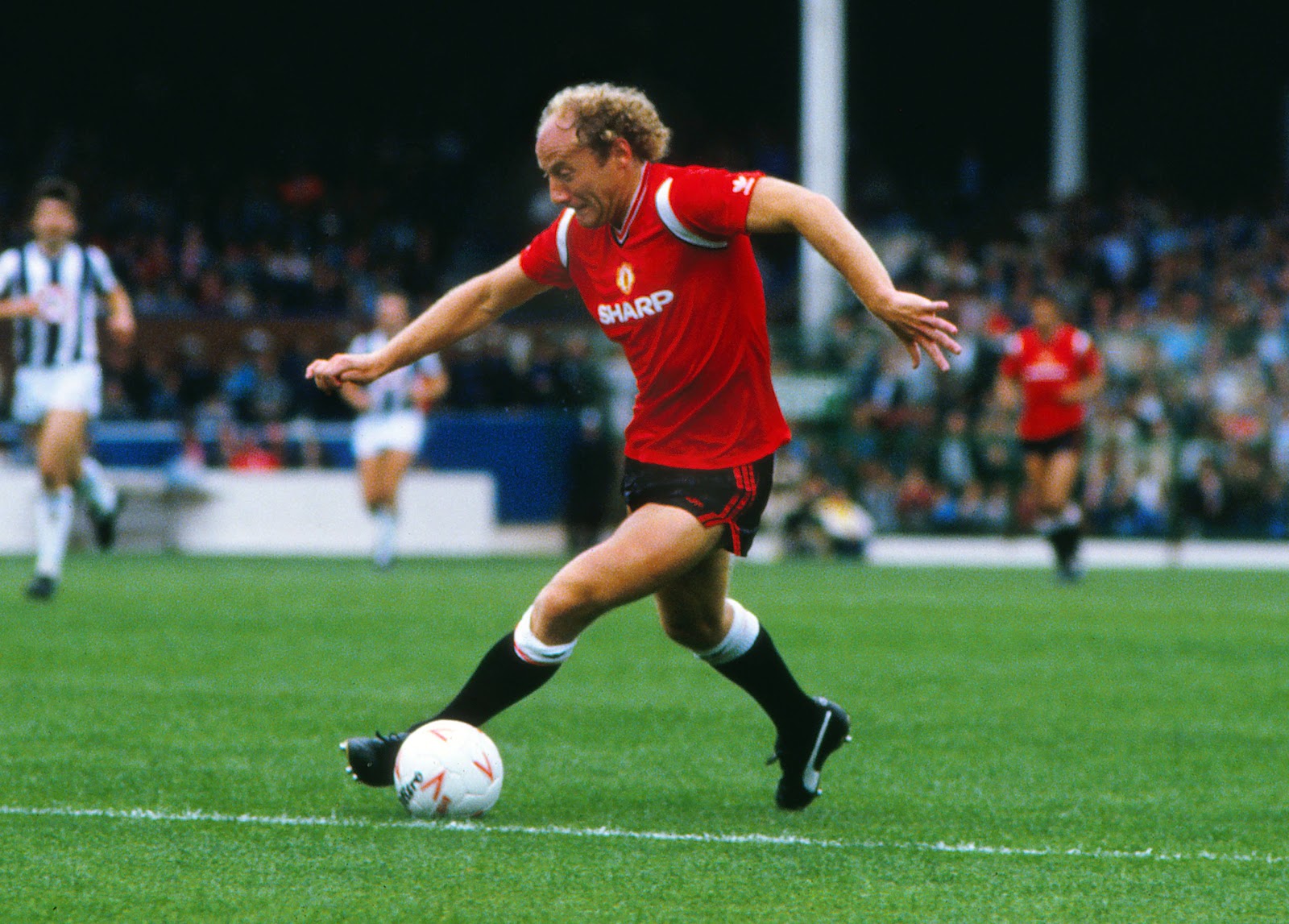 Brazil playing for Manchester United in 1985

Spells at Coventry and Queens Park Rangers followed, but Brazil was never the same player as his youthful days at Ipswich. Yet, his footballing adventures continued.

A holiday to visit his brother in Australia turned into a stint in the National Soccer League with Wollongong City for Brazil, memories he recalls fondly, as well as a spell with FC Baden in Switzerland.

"There were some good players [in Australia], some seasoned pros from all over Europe, who were clever, would try and give you a dig, grab your shirt and hit me and stuff. But I was used to that stuff so I'd give it back to them. Great people, great food. My brother lives in Perth now. I'm still very fond of Australia."

In his second life as a broadcaster, Brazil has always spoken with candour about the current state of football, politics and society in general. On football, playing out from the back - "it's like hot potatoes with them. If you're not comfortable with it, don't take it!" - and the touted European Super League are particular gripes.

Looking back on his life, it is clear 'Only Here for a Visit' is much more than merely the title of his new book. It is the philosophy with which Brazil lives every day.

You can purchase Alan Brazil's magnificent new autobiography, Only Here for a Visit, by clicking on the link here.