As the curtain comes down the 2020/21 Premier League season it is safe to say most of us are glad it's over. A year of empty stadiums has created lifeless and ambling football, sucking the energy out of matches to create a season lower on quality and excitement than any in living memory.

The pandemic also had a huge impact on Premier League tactics, weakening the sophistication of the division as a whole, and although there were a few interesting developments – some of which might stick – overall this was a fallow year, lacking innovations or obvious forward momentum.

Here are the five tactical talking points of the season:

1) Tactics regress to a pre-modern era

There were just 47 days between the end of 2019/20 and the beginning of 2020/21, making the summer almost half its usual length (it was 89 days the year before). Coupled with the fact teams were already tactically rusty following an enforced three-month hiatus during the first lockdown and the high-intensity nature of Project Restart, the small gap prior to 2020/21 severely limited the time spent drilling tactics on the training field.

The consequences became obvious in the fourth round of Premier League matches when Manchester United lost 6-1 to Tottenham Hotspur and Aston Villa beat Liverpool 7-2 at Villa Park. These games set the tone for a whacky and emotional first third of the campaign that revealed the importance of pre-season conditioning. Without it games lacked tactical detail, and while things did improve the Premier League never caught up to the usual high standard.

It is also worth highlighting that the players will have been affected by the pandemic; life felt dull, tired, and repetitive for all of us over the last year, and it is no surprise this Zombie-like existence bled out onto the pitch. 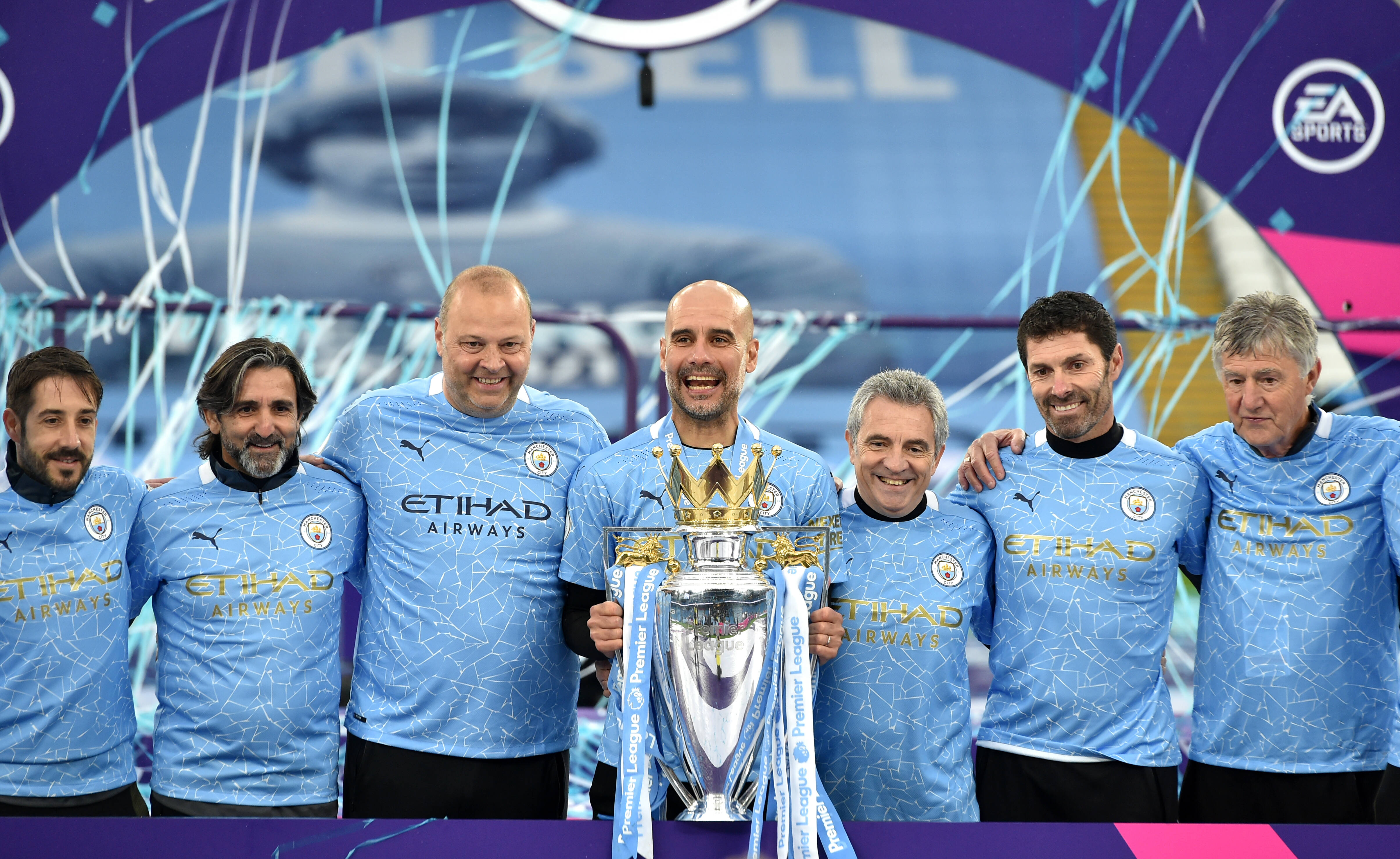 2) Guardiola solves Covid football by doubling down on possession

Pep Guardiola's third Premier League title was his lowest points tally by a distance, and yet it is surely his best achievement in Manchester. Man City were 12th in the league after eight games played and eighth in the table at the beginning of January, but an extraordinary run through the second half of the campaign revealed Guardiola's genius anew.

He was the first manager to solve pandemic football, noting the drop in pressing intensity across the division and the chaos of results and deciding to calm everything down. He instructed his players to recycle possession far more often, slowing the tempo and sucking the pitch inwards until Man City were playing the sort of Vincente Del Bosque tiki-taka that Guardiola has always hated.

Joao Cancelo and Ilkay Gundogan were the key players. Cancelo's ability to move into midfield from left- or right-back, coupled with Gundogan's new advanced role, meant Man City now crammed the middle of the pitch with graceful passers. Guardiola worked out how to control the variables; how to minimise risk in a division gone made.

3) Back threes make a big comeback

Aside from Guardiola's adaptation the only tactical development of note was the return of back threes, which have suddenly become in vogue again following the successes last year for Wolves and Sheffield United in particular. Almost every Premier League team has trialled a back three at some point this season, although the main exponents have been Leicester City, Chelsea, Arsenal, and West Ham.

Thomas Tuchel's introduction of a 3-4-2-1 has turned their fortunes around, and while he deploys this with a high back line the reason for his choice is the same as David Moyes's at West Ham: in this wobbly and tactically regressive season, a back three brings stability.

But perhaps the biggest reason for the formation's re-emergence is Chris Wilder's innovation of overlapping centre-backs. This has now become commonplace in the Premier League as outside centre-backs roam forward to help swing a 3-5-2 into something more resembling a 4-3-3, which - as Sheff Utd showed last season - only takes a couple of positional tweaks. 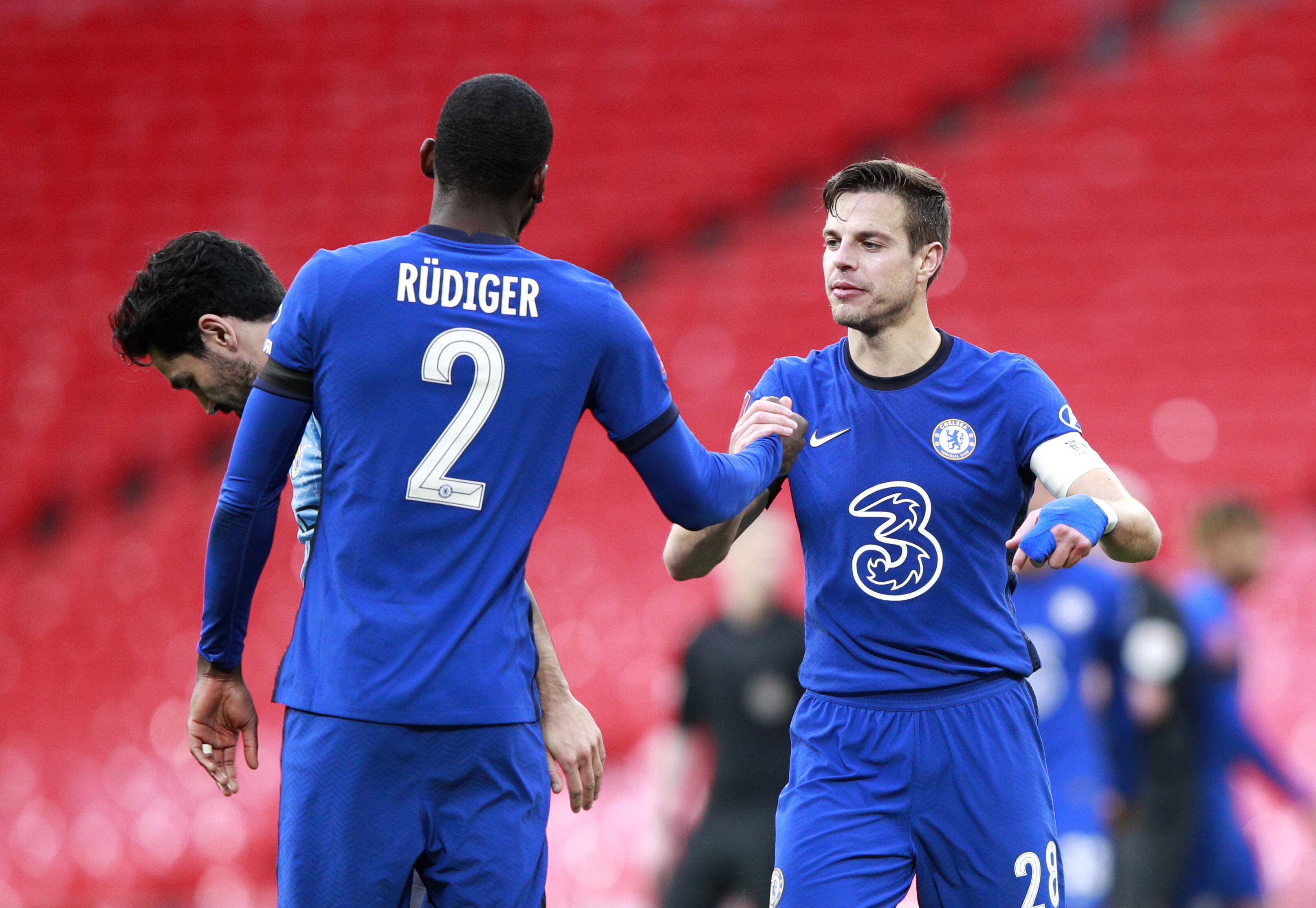 The dominant force in European football over the last few years has been the German gegenpressing model, in which furious pressing and making use of space in the transition emerged as the best way to defeat Spanish-style possession football. But the enforced changes of Covid – exhausted players unable to press for long periods, conservative instincts taking over as managers try to control the chaos – might have brought us into a new era.

The best way to stop a furious pressing team is to refuse to engage, sitting back and waiting to counter-attack. It is interesting to note that Antonio Conte and Diego Simeone – two reactive tacticians – have won the title in Italy and Spain respectively, while in England West Ham have enjoyed an excellent season with similarly cautious football.

Football tactics have seemed to venture ever forward over the last decade, but perhaps we are finally seeing a rebounding back of the defensive line and pressing intensity. Covid-19 forced the issue this year, but the trend may stick. 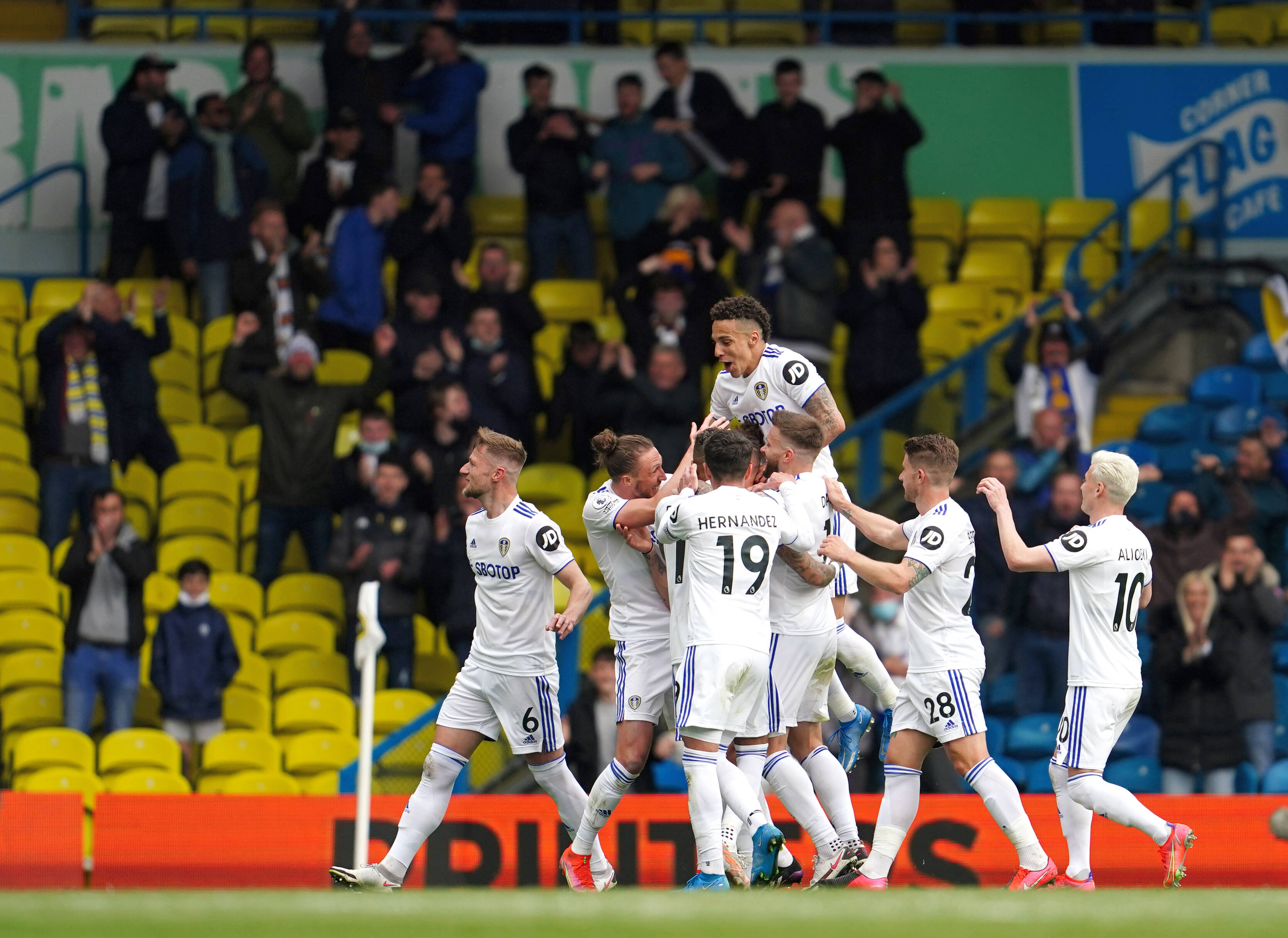 5) Ultra-detailed tacticians show the future of the game

Irrespective of whether a gegenpressing model or a reactive counter-attacking will become dominant in Europe, the future of the game is of minute tactical detail. Pre-set attacking moves etched into muscle memory – known as 'automatisms' – and fine-tuned positional detail is the coaching methodology of all the top managers in the game, and nowhere is its importance more clear than in the Premier League.

At Chelsea, Tuchel has transformed the club overnight with his attention to detail where his predecessor Frank Lampard took a broad-strokes approach. The difference at Stamford Bridge ought to wake up Daniel Levy, for example, who found out the hard way that Jose Mourinho's improvisational approach to attacking tactics is no longer suited to the modern game.

Elsewhere, we saw Everton finish 10th thanks to Carlo Ancelotti's inability to coach in detail, while Leicester City and Leeds United profited from having tactically complex and flexible managers in Brendan Rodgers and Marcelo Bielsa.